Skip to main content
From the 90s to Now: Award-Winning Toronto, ON’s Pop-Rocker Michael Vincent Quattro Wants to “Save Our World” 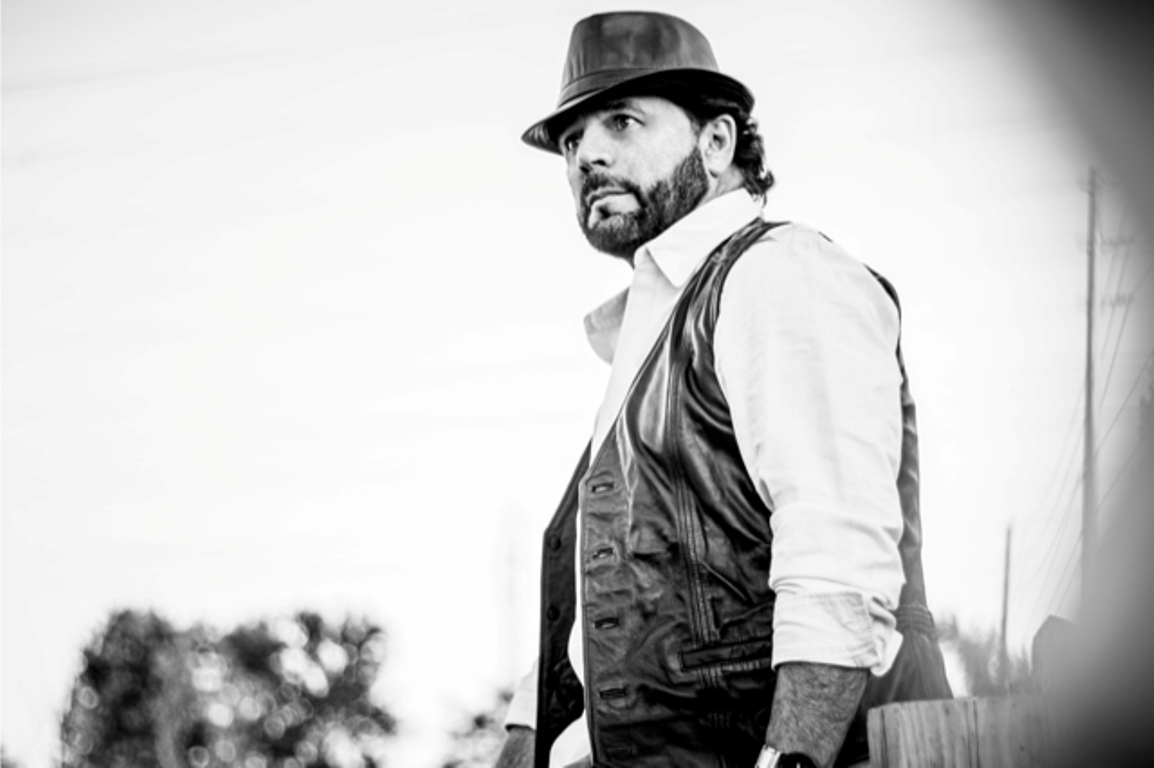 It’s this storied career and life-library of experiences that had the multi-talented artist consider the world’s current situation as a whole.

“One evening as I sat at the piano to write for my new album, I started pondering the impact of the global pandemic and the effect it’s understandably having on people of any status and background,” Michael Vincent says. “I became very emotional as I began to put my thoughts together.”

Watch and listen “Save Our World” here:

Michael Vincent first rose to pop-rock prominence with the Top 10 RPM-charting hit “Fallen For Your Love” in the late 1990s. Since then he’s won a Voce D’oro (Golden Voice) Award and the Song Festival Toronto, and released a series of critically acclaimed singles, including the 2018 holiday hit “A Christmas Gift of Love.”

Personal tragedies including the untimely loss of his beloved mother, sister and father have inspired other deeply personal song work, including “Up to Heaven.”

A compassionate creative, Michael Vincent’s newest song amplifies his intentions to inspire and connect the community, especially through troubling times.

“I think connecting spiritually is first and foremost the answer to getting through this time in our lives,” he considers. “It is the foundation of working together along with worldwide cooperative measures to overcome this unprecedented challenge.

“As I said in the song, ‘the life we all knew will be forever changed, but with faith and new heroes hope is unchanged.”