Skip to main content
Adding to Her 200,000+ Views & Rising. Huntsville, ON's Country Artist ALEXIS TAYLOR Unleashes the Summer with "Cool With That" 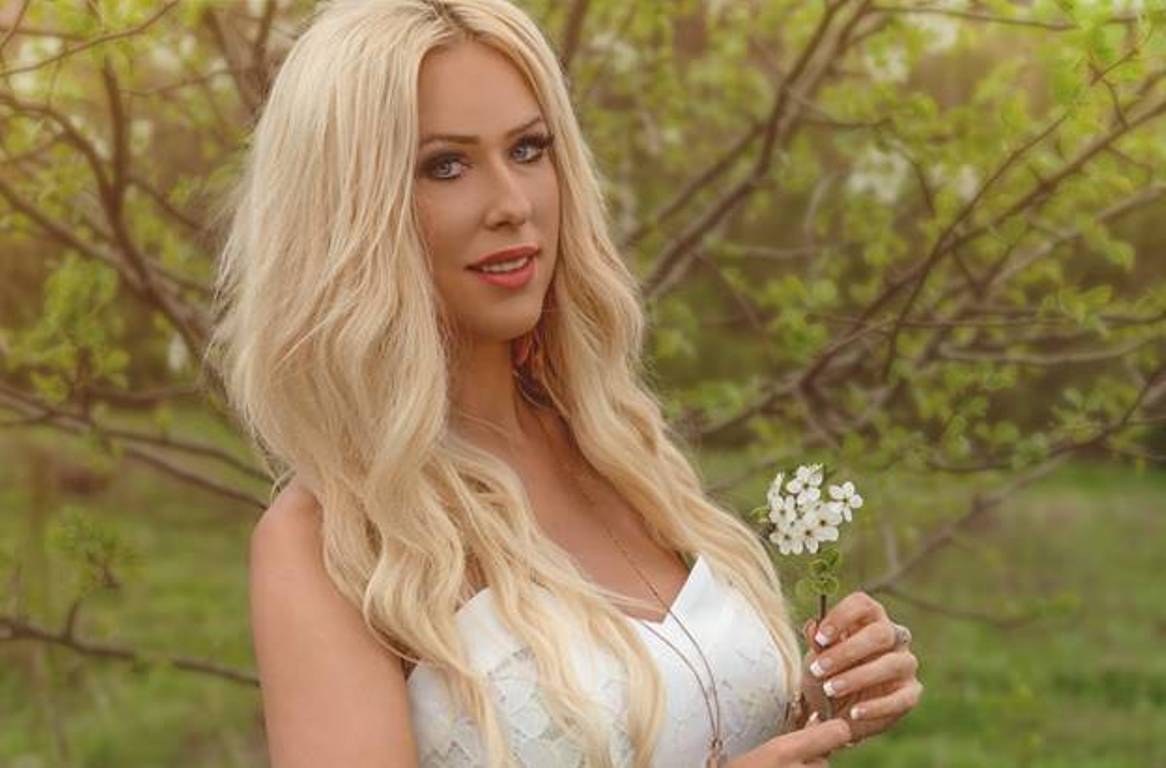 Alexis Taylor has wasted no time executing on her passion when it comes to her musical prowess. Since first stepping onto the scene in 2016, she has racked up over 200,000+ streams across all platforms, played Canadian Music Week, CMA Fest in Nashville, Tennessee, and opened for the likes of Marshall Tucker Band, Love and Theft, Meghan Patrick, Doug Seegers across his Scandinavian tour, and more.

And on the topic of Tennessee: While the song itself was recorded and produced in Nashville with award-winning artist and producer, John Willis (Shania Twain, Taylor Swift, Willie Nelson, Lionel Richie, Luke Bryan), most of the scenes from the video for ‘Cool With That’ were filmed in her hometown of Huntsville — a small but popular cottage and rural region about 200+ kilometres north of Toronto. “I wanted to reflect who I am when I’m not on the road or on stage,” Taylor shares of the video’s process. “It was nice to be able to include where I grew up in this music video. Where I’m from is a big part of who I am, and it has made me the person I am today!

“I wanted to shoot something that would leave a smile on people’s faces,” she adds, hinting at her incredibly handsome, must-see co-star. “I think he adds an undeniable amount of cuteness to the song, don’t you?”