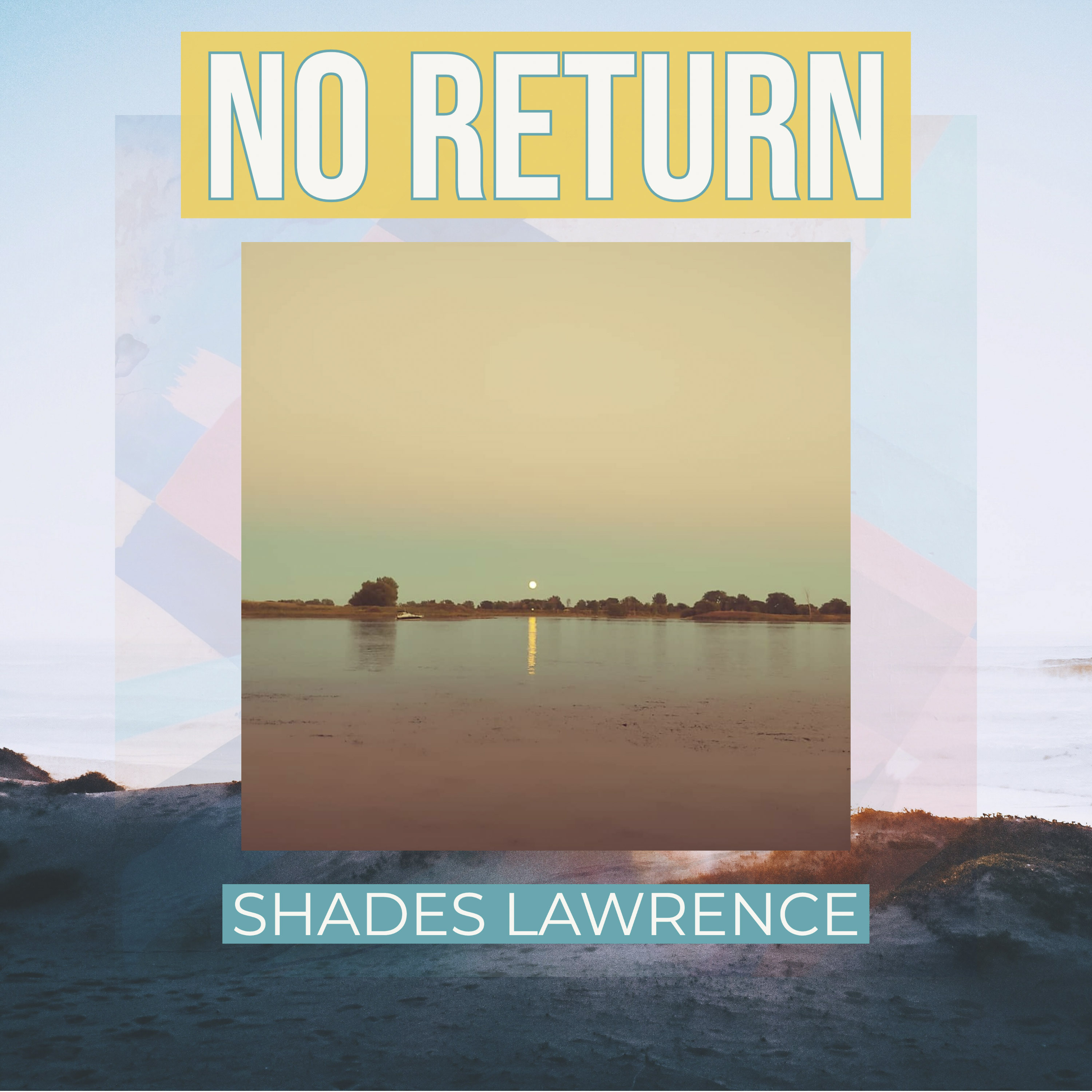 When it comes to pride, there are few more empowered and emboldened by their homeland than Shades Lawrence, and these badges of humility and coat of pride are worn boisterously in the Quebec-based artist’s new single, “No Return” – check it out on YouTube here:

Shades Lawrence is a queer, Montreal-born hip-hop artist of mixed British, Jamaican, Irish, and Scottish descent. As she’s progressed through the journey of finding her sound, Shades Lawrence has performed over 40+ shows as a spoken word poet and hip-hop artist and shared the stage with a variety of artists — including Princess Nokia, Big Freedia, Cakes da Killa, and more.

Looking through her own history, as well as that of those around her, Shades Lawrence stepped forward into her new project. A journey inspired by the story of refugees and immigrants who have found their way to Canada, in one way or another, Shades Lawrence’s lyricism drives this uplifting single while keeping environmental justice at the forefront.

“This song is inspired by my story — coming from a background where three of my four grandparents were immigrants to Canada,” she shares.

“No Return” is Lawrence’s hopeful take on the Afrofuturistic movement; to push the culture forward, she instills a feeling of healing and recovery to stand in solidarity with the Indigenous peoples of Canada as they face ongoing colonization — although the global colonization is not lost on Lawrence.

“This shared, or similar, way of perceiving the history of Afro-descended peoples, and people of color, is something that we as a global community must move through if we are going to confront the very real presence of ongoing colonization, racism, anti-Black racism, colorism, fascism, and war, as well as every other form of modern-day oppression.”

It’s easy to sit and talk about how the well-produced beat drives the overall production through its collection of swells and thick kick builds; it would be even easier to talk about the well-tuned and effectively used 808’s that act as the foundation for a lot of the piano harmonies and vocal African choir ad-libs you hear in the background…

Yet here, Shades Lawrence is — doing exactly that.

“Take heart — for the people who are refugees, immigrants, and are part of historically under-represented, and colonized peoples — there is courage and hope still; not only in numbers but in a hopeful afrofuture that will endure indefinitely.”