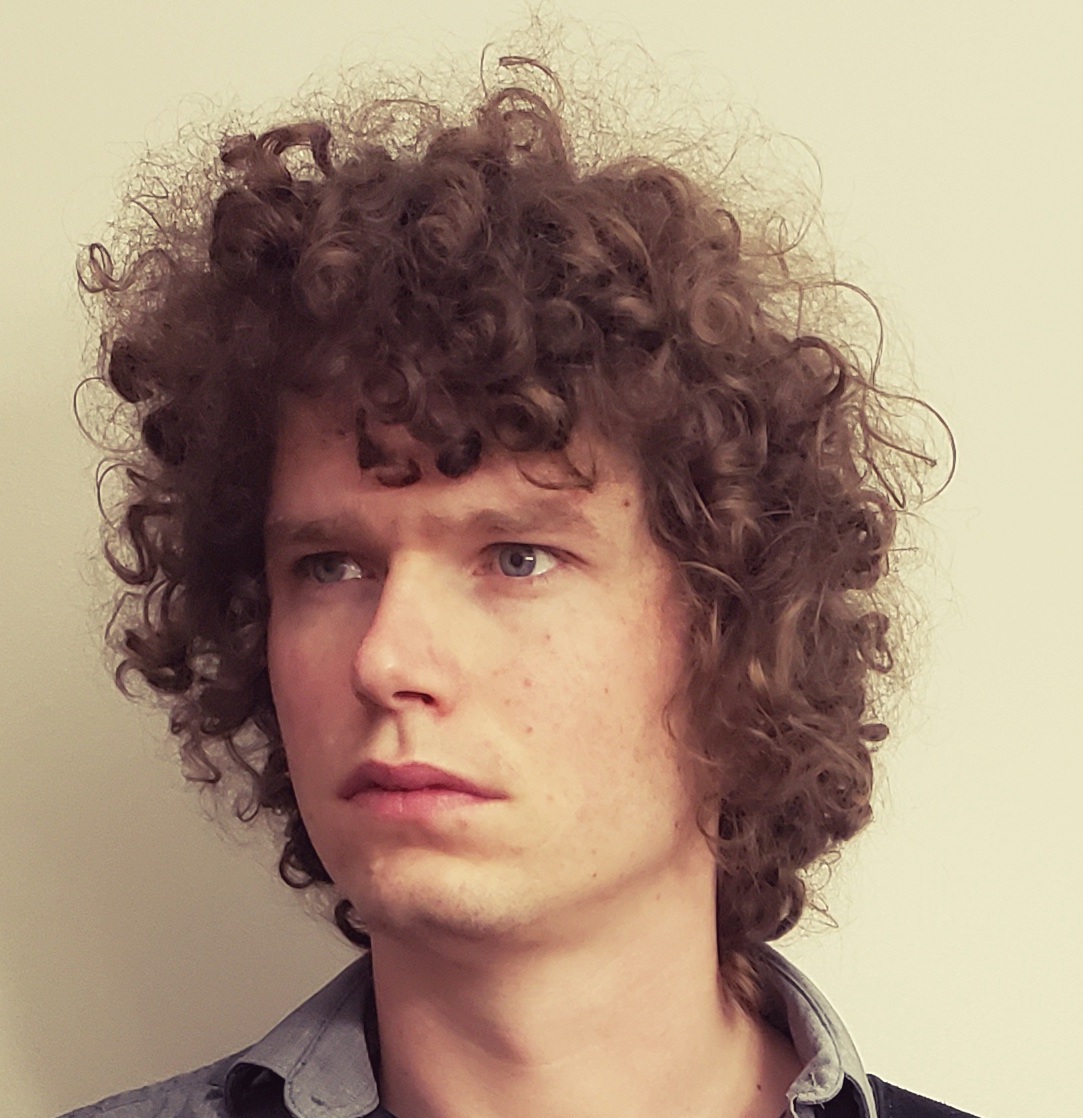 “Some of the best advice we were given early on is to never stop writing,” Williams recalls of his early days of forming rock bands. After a brief hiatus from gigging, Williams returned to his songwriting roots, prepared to pen a new album on his terms. “I’m more excited to work on music than I’ve ever been because I don’t take it for granted and I’m making music that I love without compromise,” he explains. “I thought it would be best to make this record with no expectations. I used to feel like music owed me something but eventually came to realize that the only reason to make music is because you love it.”

The album is a collection of songs that tackle a variety of experiences, nuances, and moments in time — all set to a soundtrack of an entirely innovative subgenre of rock. The rushing synth, bleeding percussion, and whimsical melodies are perched on the branch of the Smiths, foretold by the Human League, and yet juxtaposed with the fringe of the early 90s.

Williams, whether aware or not, has created something uniquely his own. “I was playing the demo for ‘Synthesis’ when I was hanging out with my cousin and he said: ‘this is White Collar Grunge!’ as if it were a sub-genre I hadn’t heard of before,” Williams reveals. “At the time I had thought it might be a good name for my project and after writing ‘Capitulation’, I became sold on it.”

From fleshing out the tracks that would ultimately complete the album, Williams was tasked with forming White Collar Grunge; a group that not only could bring the music to life, but also be prepared to bring his vision live on the stage when the world is ready to reopen to concerts and performances. “Having Max Trefler play drums on the record with Adam Fair engineering at Villa Sound was an idea I think I had subconsciously for a while,” Williams says. “Max is a great drummer and really locked into what was going on. Adam set up a really nice vocal chain for me and we layered on the vocals. We got the drums and vocals down for the whole record in 3 days which was pretty intense. I think Adam did a killer job mixing the record and Noah Mintz’s mastering definitely enhanced it.”

Each track off the album fluidly slides into the next, creating a finely crafted soundscape that will leave you asking why you’re not spinning this offering on a 45. Song after song, you’ll find yourself transfixed by the energy of White Collar Grunge. The pack put it all down in music, daring you to listen to the album from end to end — no skips necessary. Their leading single, “Capitulation” is a twisting, 80s soaked, new-wave venture with a modern spin. “Mortal Strike” pierces you straight through your heart with its 90s outlier intonation. And when you find yourself at the end of their exceptionally masterful debut offering, you’ll question where they’ve been all your music loving life, and why you’ve waited to press play to listen all over again. Right now.