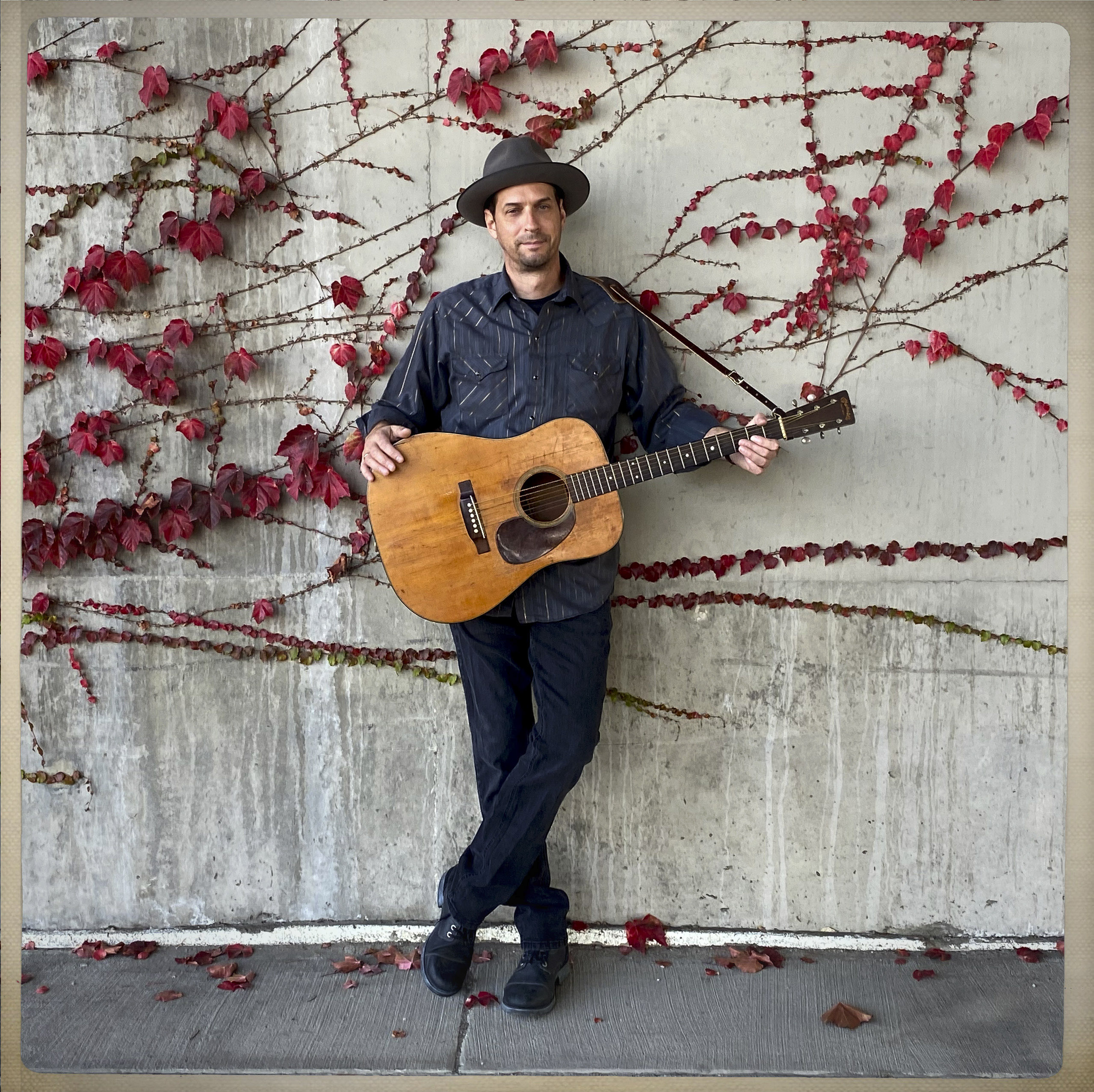 Brimming with emotion and a wink of southern charm, Orange County troubadour, multi-instrumentalist and singer/songwriter Doug Schmude draws on his journey crossing state lines to reveal his adventurous new single, “On The Run” – Check it out on YouTube here:

Eloquently plucked guitars fill the ears as Schmude’s latest single instantly evokes the open road and the myriad of new experiences that await the bold. A pseudo-road trip song about fearless couples who hit the highway together for months with no direction in mind, the new song is the latest to land from the troubadour’s recently released 2022 EP, One Shy Of A Six Pack.

The song’s sentiment touches on a chapter-change fast-approaching for Schmude, and his admiration for uninhibited travel has inspired the exploration of a more nomadic lifestyle that favours life’s simple pleasures. “My kids are approaching college age, and my wife and I keep talking about buying a Sprinter van,” he reveals. “I’m not sure if it will happen, but this tune always takes me to that life, regardless.”

His latest in a series of singles, Schmude has been refining his songwriting chops and musicianship with each subsequent release. “Finding my voice both literally and figuratively has been a journey, for sure.”

“We’ve been watching the thunderheads form
The driver’s side since the morn
The lightning’s sure putting on a show
But were too far off to hear the thunder roll.”

Doug Schmude’s natural ability to conjure relatable worlds through music is being recognized by a multitude of radio hosts and music publications from across the globe.

Americana UK says “Doug displays a wealth of talent on a plethora of instruments, not least of which his voice, which simmers like a snake threatening but never quite needing to strike," while Music City Blues Society says “Doug Schmude's guitar work has that certain energy about it, a feeling that makes you believe that these things come just plain ole naturally for him.”

Hailing from Baton Rouge, Louisiana, Doug Schmude (rhymes with moody) has been honing his craft as a musician and songwriter in the Colorado area around the dawn of the new millennium. Having spent considerable time living across a number of states has provided a unique perspective on life and art that Schmude doesn’t take for granted.

Currently residing in southern California, Schmude’s debut album, A New Century, was nominated for an Orange County Music Award. Outside of his own music outfit, Schmude is an accomplished session guitarist and producer that has lent his talents to a number of recordings.