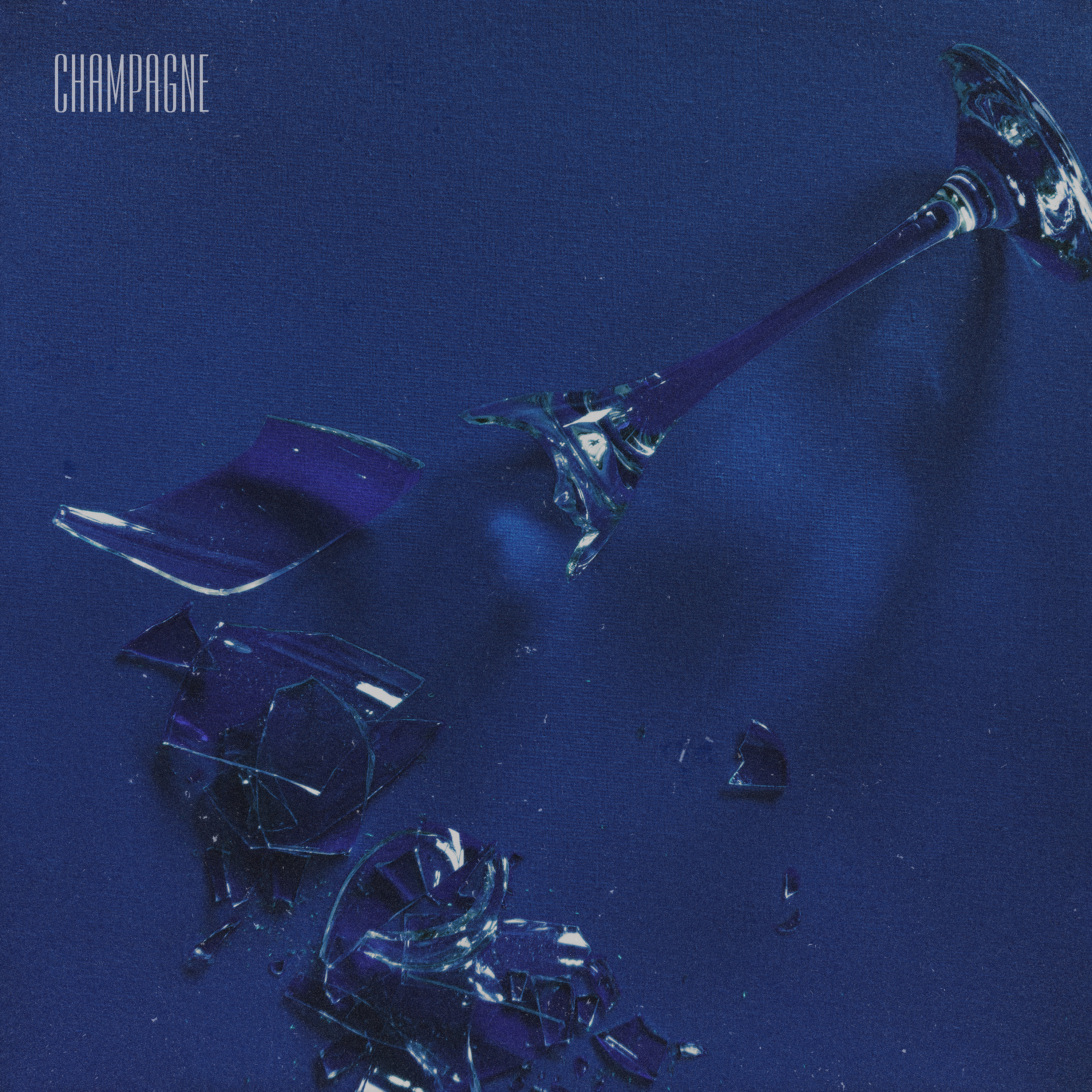 Heard across CBC, Netflix’s Cobra Kai, Disney’s PJ Masks, The Young & The Restless, Spotify’s New Music Friday, and more, he has also headlined the “We’re Funny That Way” LGTBQ Festival, Youth Day at Yonge & Dundas Square — as well as being featured as a singer/songwriter at the Toronto Pan Am/Parapan Am Games, and performer, songwriter, and co-producer for ‘Rapid-Eye Movement’ at Nuit Blanche and Summerworks Festival.

Enduring years of closed doors, homophobia, and fighting for artistic integrity only fuelled Amir Brandon’s creative fire, inspiring a striking sense of vulnerability and confidence in his songwriting. After much experimentation, self-discovery, and reinvention, his music stands as a testament to his resilience in the industry.

“As a first-generation Canadian born to immigrant parents from the Middle-East, I understand the challenges of building upon dreams from scratch,” he shares. “I also understand the valuable opportunity I’ve been granted to pursue music in Canada, where it comparatively would not have been possible if my parents had not immigrated.

“My drive for success is a testament to Canada’s culturally diverse music landscape, and my music is an inspirational platform for young artists walking a similar path.”

As first preview for the Toronto-based artist and multi-instrumentalist’s forthcoming debut album, Lonely Club, ‘champagne’ achingly peels away Amir’s desire to ditch the bubbly in favour of dancing alone with his broken, pained heart. His authenticity as a melancholic man of sadness comes to life on the track, giving us a one-way ticket into uncharted loneliness.

On “champagne,” Amir takes creative license, carving his own unique place in the rhythm and blues world. Dripping with charisma and eloquence from every note, his falsetto pierces your heart, while breathless runs solidify his dedication to drawing in the listener and holding them captive.