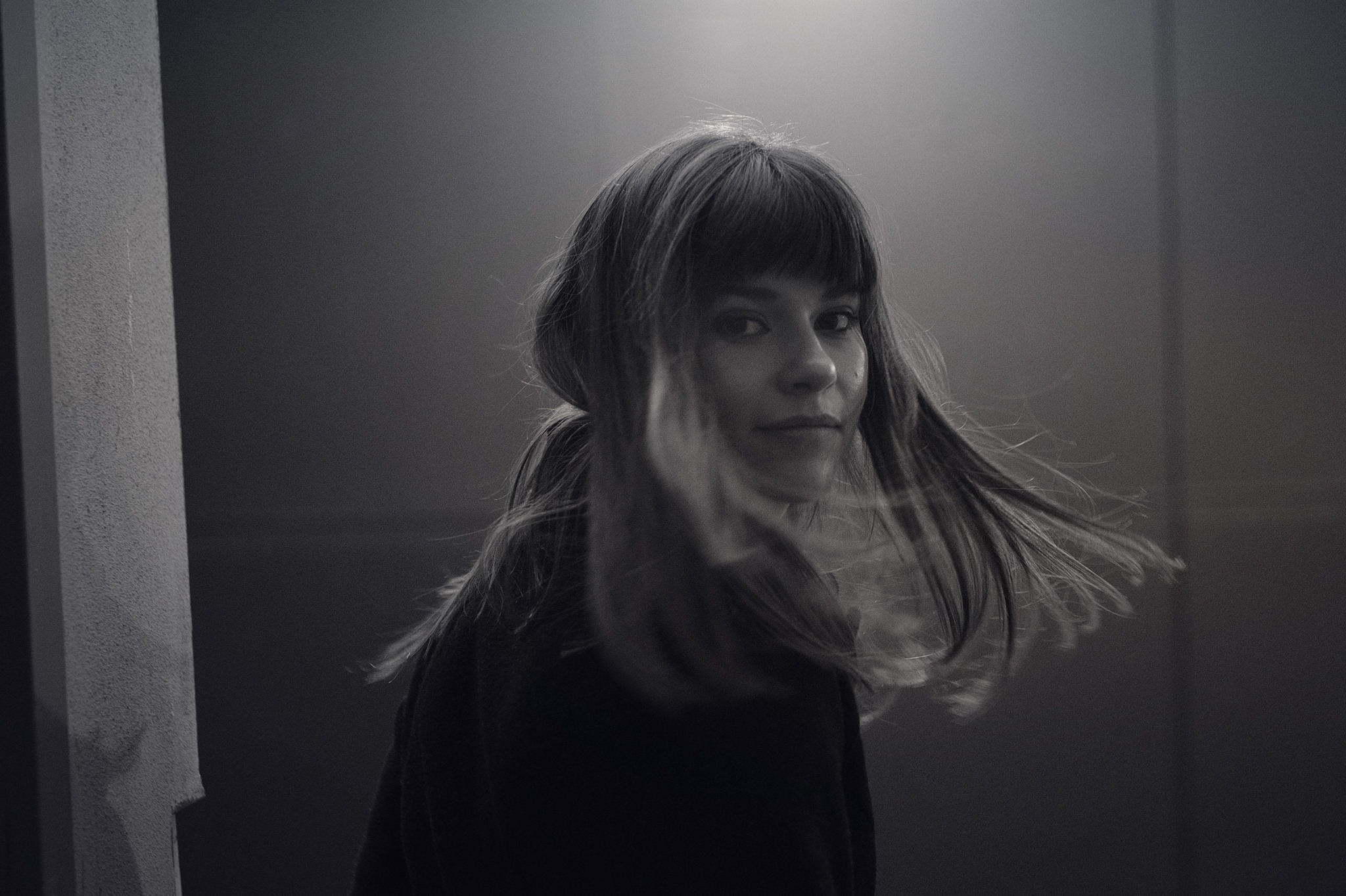 Edmonton, AB-born, now Stratford, ON-based alt-pop artist Andrea Rankin is wading amongst the ebbs and flow of life with the release of her sparkling and ever-swathing debut, Tides — available now.

“This is a collection of songs that explores how our lives come to us in cycles… Or in seasons…,” Rankin muses of the offering. “We think feelings will stick around forever, but they crash like waves on the shores of our lives and move back out to the sea.”

An esteemed actor, singer, songwriter and pianist with three seasons at The Stratford Festival as both Ophelia in Hamlet and Hero in Much Ado About Nothing — as well as Bard on the Beach, The Citadel Theatre, Theatre Calgary, Shakespeare By the Bow, Edmonton and Alberta Opera, The Mayfield Dinner Theatre, and The Shakespeare Company — to her extensive credit, the multi-talented artist has crafted a decidedly unique and contemplative approach to her indie alt-pop sound.

With The Stratford Festival season pulled in mid-March due to COVID-19, Rankin channeled her creative energy with a series of releases — including breakthrough single, “Finally” (2020), as well as a holiday double-single in “Traditions” and “These Silent Nights” (2020).

The annum’s ultimate offering resulted in Tides, a six-track breakthrough sojourn through sensitive and cathartic observations of rugged themes around regret, falling in love, asking for help, and healing.

“This album feels like a time capsule, or a photograph,” the Edmonton, Alberta-raised, Stratford by way of Toronto based artist reveals. “There are breakups, moves, travels, new loves, growth, old friendships, and time in these songs.

“As a classically trained singer and pianist, I steered my proverbial ‘ship’ in an entirely new direction on Tides. I explored ethereal, delicate vocals and waves of playful arrangements with keyboards and synth.”

Recorded at True North Recording Studios, the album was produced by Jesse Northey (Jesse & The Dandelions, Victory Pool, MGMT). “Jesse is an incredible producer, musician, and friend,” Rankin shares of Northey and their collaborative creation process. “Working on the album, it was just the two of us in the studio so we took our time drinking coffee and catching up.

“Ultimately it allowed us to approach each song with curiosity and humour.”

For “The Party,” that meant considering how “sometimes people enter our lives like it’s a house party,” Rankin says. “They trash the place — our hearts — and then leave before cleaning up their mess. It’s painful.

“Other times, we are that person to someone else. We’re all capable of being both the organ and the knife. This is true in relationships with others and also with ourselves. It can be difficult to make friends with yourself.”

Speaking of friends, Rankin penned “Blush and Bloom” for one who was experiencing a hard time, she shares. “I wanted it to feel like sun streaming through a window, or someone helping you get out of bed on a cold winter morning. I wanted to remind her of the beauty in simple things.

“‘Dizzy Moon’ is about falling quickly for someone and not being sure if they’re going to catch you,” she continues. “It’s about trusting someone before you’re sure if they can be trusted. It’s about wanting to know if someone is going to be a fleeting presence in your life or an anchor; not knowing if someone is ‘prose or a poem’ or a ‘lighthouse or a porch light.’”

In a complementary vein, “Heal” is about “developing a relationship with someone when you’ve both been hurt before,” she considers. “It’s about the fear of trusting someone and loving again and how, and the wondering of ‘if this will be love that heals or hurts you,’ and if this is the person you want to figure that out with.”

The album rounds out with “White Flag” and “Fine.” “This song is about a breaking point,” Rankin explains of the former. “It’s about admitting you’re hurting and can’t do it alone. It’s also about seeing collective, societal pain; I wrote it after the 2016 election and after I moved to a new city alone.

“‘Fine’ is about finding comfort in leaning on someone that’s really there for you. It’s about that feeling of being understood — either in a relationship with someone else or with yourself. It’s about knowing that you’re seen and loved, without conditions.

“In all, I hope these songs offer some comfort if the tides get too high,” Rankin extends. “I hope they’re a reminder that, in life, they’re only waves. They will wash away, and a new one will come.”