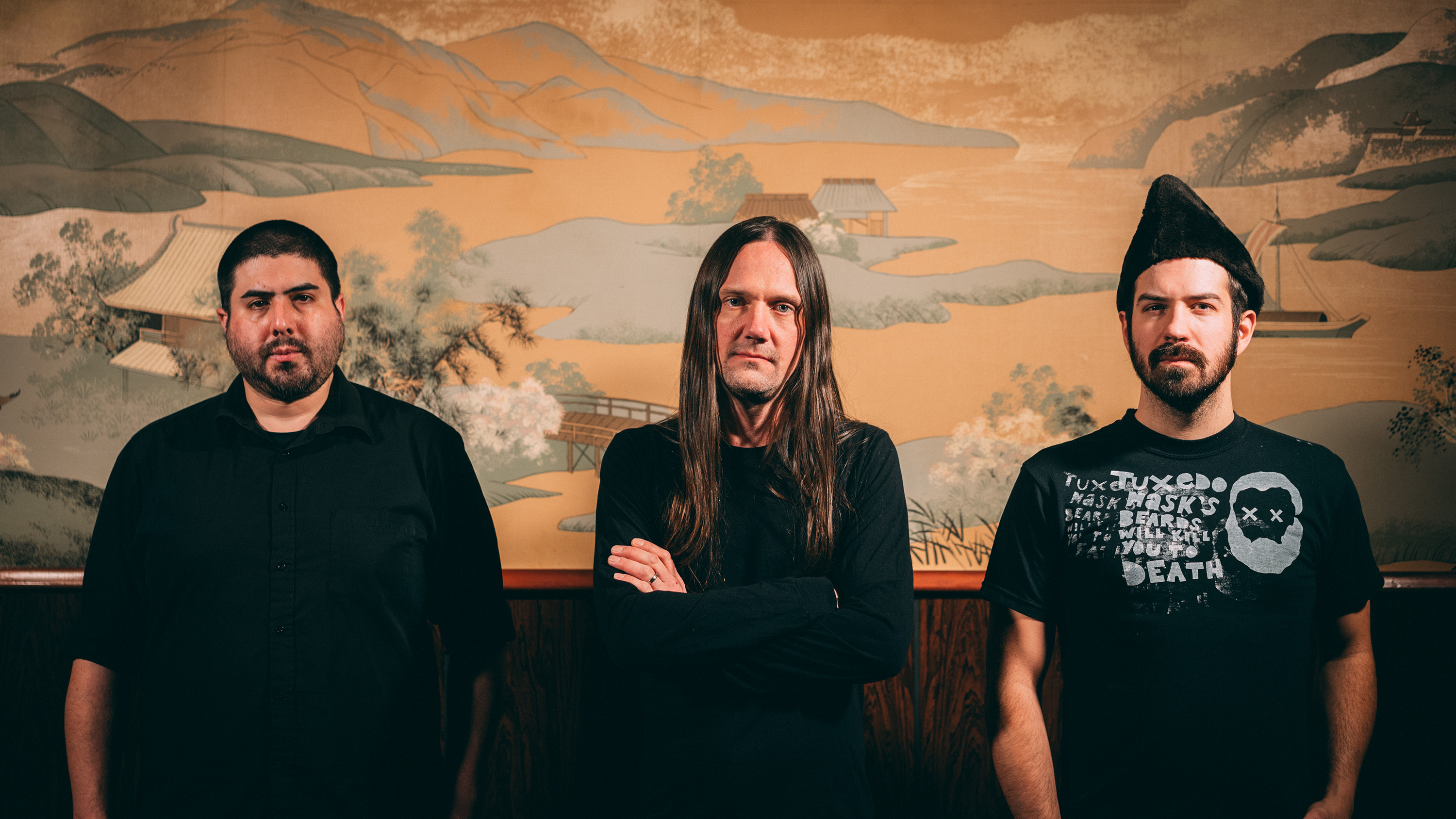 Autopilot's highly anticipated new record Afterglow, their most impressive and accessible record to date, produced by legendary Saskatchewan producer, S.J. Kardash, and backed by their most ambitious marketing campaign yet, finds the band reaching for bigger sounds, bigger ideas, and much bigger audiences. The release of their new single “Modern Age” following the success of preceding singles “Undisguised”, “Living Dead” and “Weightless”, is proof positive of this growing momentum. 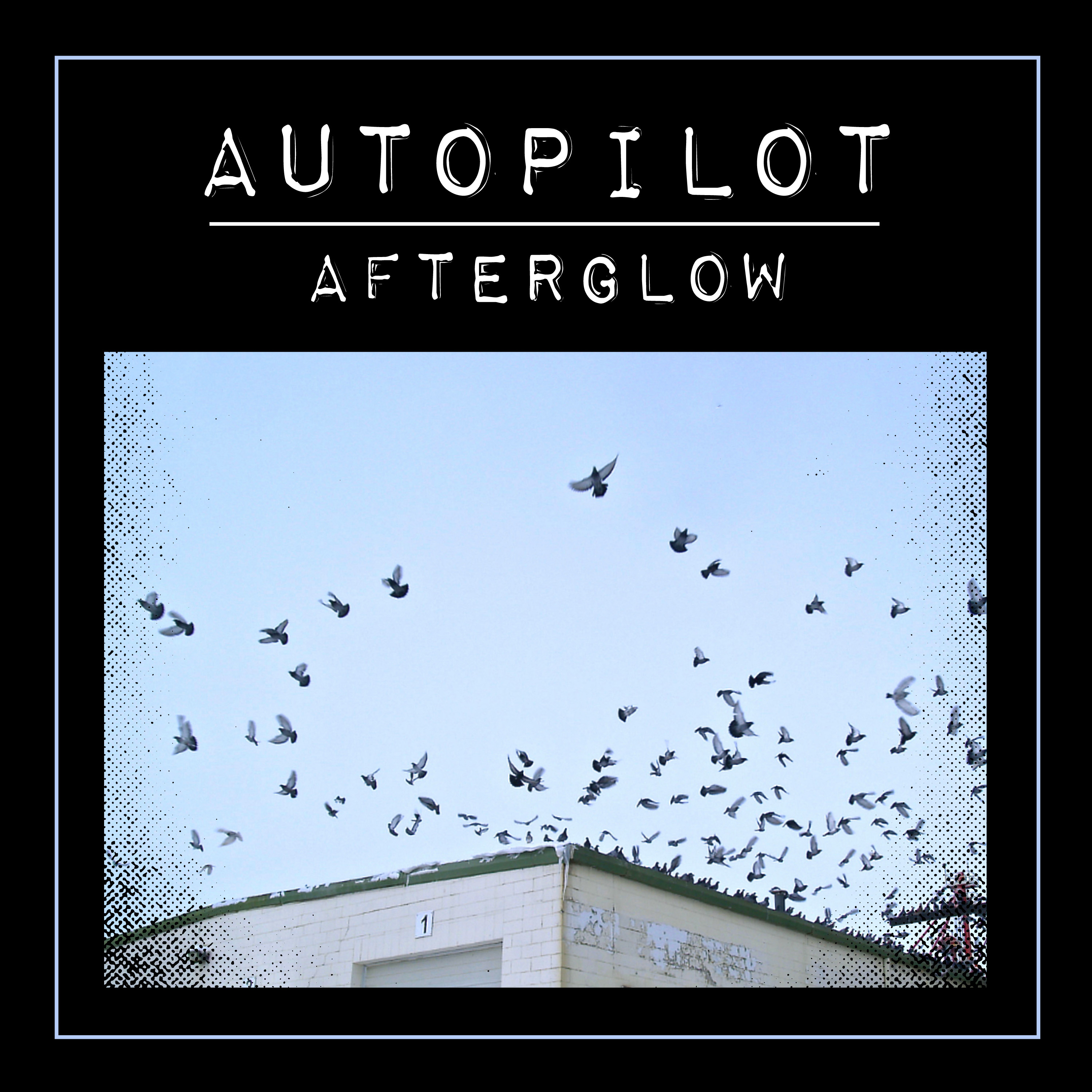 Marlon Harder, the driving creative force behind Autopilot, has a knack for finding beauty in simple moments, and hope in the challenges life tends to bring. Inspired by the early writing of Modest Mouse, he seemed to know very quickly what he wanted to do in life. After the release and College radio buzz of their first record Now It’s Time You Know What We’re Losing For, unexpected illness struck, effectively putting the band on the back burner for the foreseeable future. But he never quit writing. Health improved, lineups changed, and in 2013 they teamed up with S.J. Kardash for the release of Diamond Rough, a sophomore full-length forged in the fires of struggle, faith, and growing maturity. The record widely expanded their media exposure across North America; in print, online, commercial rock radio, CBC, podcasts, and through licensing placement on major US television networks.

Their 2015 release, Desert Dreams, reunited the band with Kardash and represented a significant leap forward in both the ever-expanding sound and rapidly growing fan base the band had built strongly upon with 2013’s Diamond Rough. Along with debuting on Earshot’s Top 50 chart, Desert Dreams received heavy rotation on The Verge, Sirius XM’s Iceberg Radio, and garnered the attention of New York’s prestigious CMJ; while securing the band showcases at Toronto’s CMW and Indie Week festivals, AYE Fest in Cincinnati, Fairfield Revival Festival in Minnesota, and opening doors to tour extensively in the United States.

Autopilot has always been a dedicated touring band. In support of Diamond Rough, Desert Dreams, and the 2017 release of the single "Hurricane" / "Crooked Lines", the band spent countless months on the road touring across Canada and the United States. These tours have included stops at Jersey Shore Festival, Millennium Music Conference in Harrisburg, Pennsylvania, and a mainstage performance at Mesa Music Festival in Arizona supporting hard rock legends P.O.D.  October 2018 marked the release of Afterglow, which chartered in the top 200 on the NACC North American College Charts as well as specialty radio in the US.  Since the release of Afterglow, the band has continued to thoroughly tour the United States and was nominated for best rock/pop artist at the 2019 Saskatchewan Music Awards.

The video for the shimmering rock song shows a riotous house party in reverse with the band supplying the live sound in a cramped basement. The low ceiling is enough to make anyone with the slightest bit of claustrophobia feel uneasy, but the killer blend of airy guitars, punchy beats and warm melodies will make you stick around. So who was the owner that let their house be ravaged for the sake of Rock n’ Roll?

“We got home from a recent tour to find our neighbour had sold his house and it was set to be demolished,” explains frontman Marlon Harder. “We convinced the new owners to let us throw one final house party, and surprisingly they agreed – on the conditions that we didn’t have the cops show up and didn’t burn the place down. We called up our friends at the local breweries, got some kegs, and ended up with an insane crowd and had a classic house party (with a little extra destruction). While most of the gear didn’t survive the night, my favourite guitar did make it through the crowd surfing. It’s definitely the most fun we’ve had shooting a video, and the only party we never had to clean up after.“