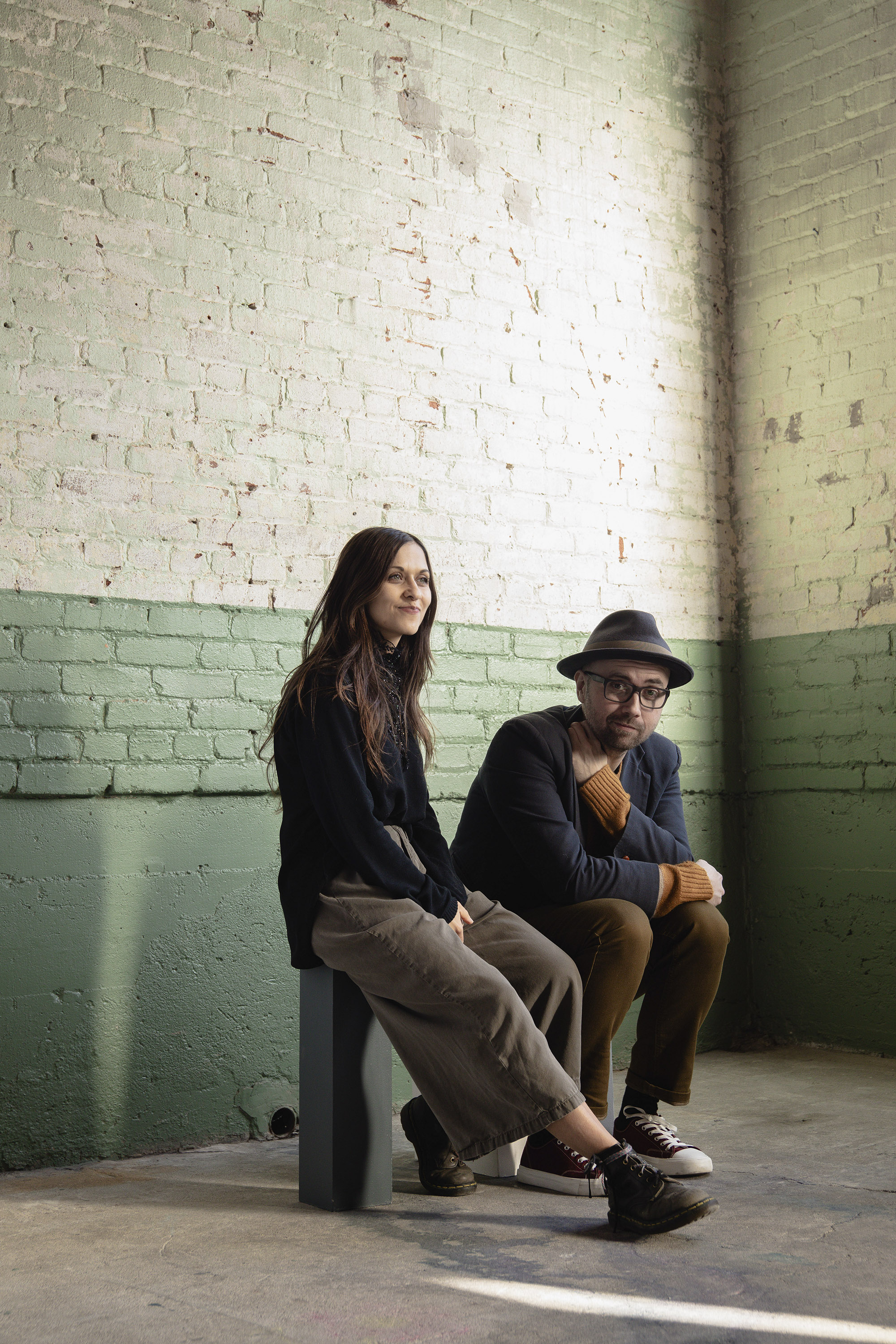 The sophisticated sonic craftsmanship of award-winning Montreal music ensemble Coco Méliès is on full display with their hypnotic new single, “Remorse Will End,” and stirring new album, Nothing Goes To Waste – check it out on YouTube here:

A harmonically exhilarating journey filled with emotional reveries and harsh truths, core themes of death and rebirth in all their manifestations embellish the introspective framework of the 12-song LP with mesmerizing grace. The listener is guided on a path of self-discovery while simultaneously transported by the collective’s signature spellbinding orchestral arraignments; “Only by deciding to go deep within, embracing all the awe and humility that comes with this path, are we able to feel truly.”

““Remorse Will End” is the story of this pathway towards benevolence,” Coco Méliès says, adding that the song is “an ode to resilience on a frame of folk rhythms that awakens the wind and softens the shoulders.”

The deeply rooted subject matter of “Remorse Will End” is effortlessly complemented by careful attention to tonal detail to paint an audible portrait of self-recovery and resilience. These musical efforts are brilliantly executed by a group with immense talent and skill. Sensational guitar work seamlessly weaves itself alongside rustic percussive rhythms to produce a genuine warmth that exudes from beginning to end; layered vocals elevate “Remorse Will End” to become an enchanting feast for the senses that is sure to tug on the heartstrings.

Coco Méliès is mainly comprised of two singer/songwriters who met one fateful night in Montreal during an open mic event; multi-disciplined artists Francesca Como and David Méliès have been creatively inseparable since their inception in 2010.

Rounding out the musical contributions that make “Remorse Will End” so powerful is Simon Bilodeau on drums and percussion; Charles Robert-Gaudette with additional bass, synth, and piano work; Julien Thibault on bass; Sara Jasmin and Julie Jasmin bring the strings; and horn player Bertrand Margelidon. This impressive roster of musicians is at the top of their game and more determined to create music that resonates across all boundaries.

Debuting their album The Walking Birds in 2011, Francesca Como and David Méliès have been gracing stages in North America and Europe from the beginning of their respective careers as artists. After finding some success on the road, their debut album “Lighthouse” was released in 2014 and subsequently nominated for "Best Folk Album" at GAMIQ 2015.

2017 saw the release of their second album, The Riddle, which led to the duo winning the award for “Vocal Group of the Year" at the Canadian Folk Music Awards. The latest album, Nothing Goes To Waste, was released on Big In The Garden simultaneously alongside other multi-disciplinary artists in a Montreal exhibition, complete with a live-streamed event.