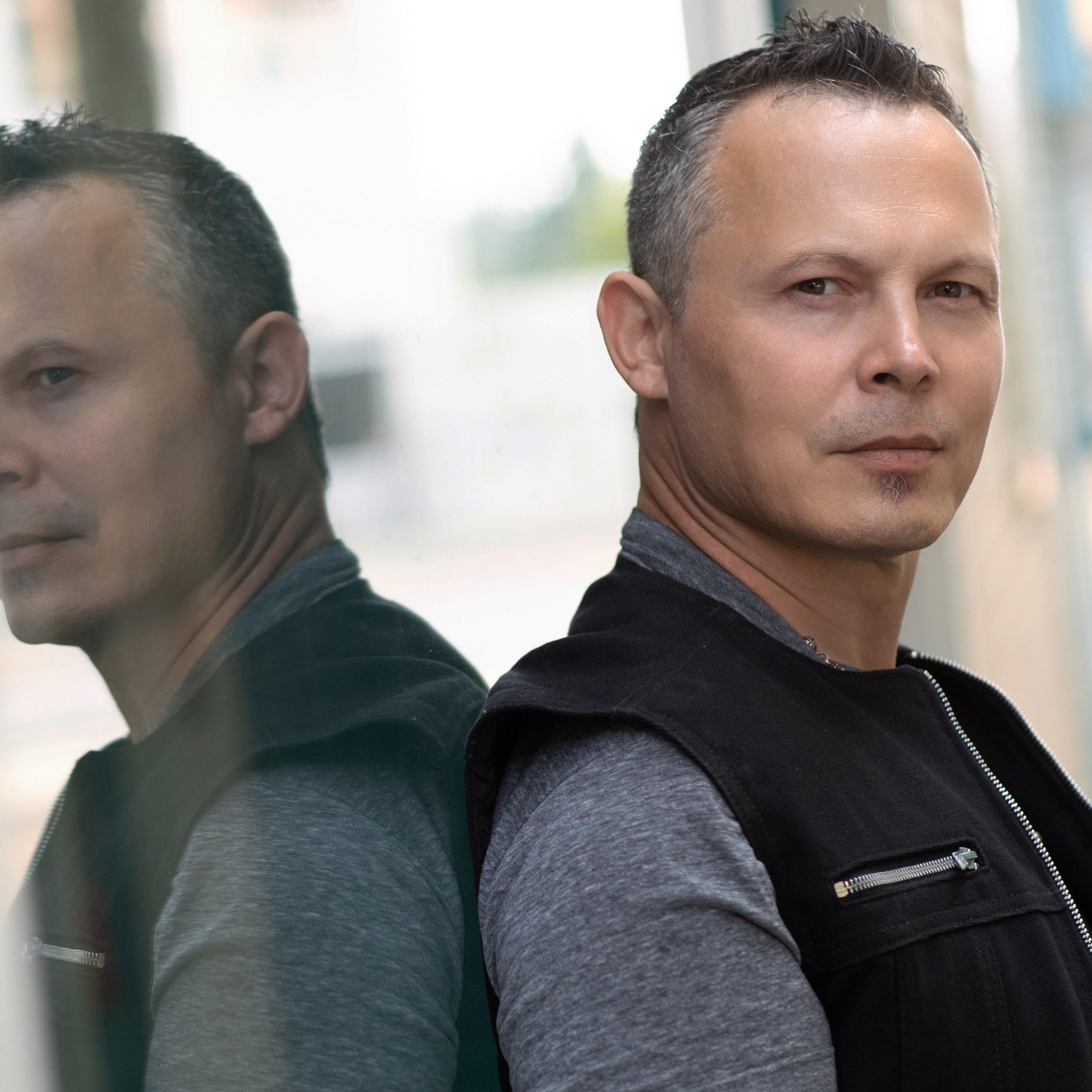 If your 2021 party vibe has been feeling a little too laid back and low-key so far, Nanaimo, BC country singer/songwriter Joel Lee’s newly unleashed banger is sure to kick up the good times; “This Party Ain’t Over”  - check it out on YouTube here:

In the afterglow of the Top 30 success of his previous release, “Adrenaline,” Lee isn’t hitting the brakes any time soon; rather, he’s upping the stakes with his dazzling, brash, new single.

A tongue-in-cheek glimpse into the summertime routines of country folks living on the west coast, complete with their ‘warm breeze and tall trees,’ “This Party Ain’t Over” throws open the gates on the rockin’ country truth of how Canada’s Pacific-side revellers like to rip it up during festival season.

This new single marks the first time Joel Lee has taken the producing reins in hand, full on, he shares. “‘This Party Ain’t Over’ was my real first shot at producing my own music. My tendency is to write love songs or melancholic ballads but, with ‘This Party Ain’t Over,” I wanted to be the ‘fun guy’ for a day and show off my inner party animal.

“I had a very specific direction I wanted this recording to go in, and I couldn’t be happier with the result.”

The right recipe for making the song’s accompanying music video was to “throw an epic party” for his friends, of course. “It was a blast to shoot,” Lee recalls. “Turns out, I have several personalities! A couple of beers, and I’m Superman.

Lee grew up in a house where “hockey and country music reigned supreme,” fueling a goal-oriented passion that led him to write, record and tour with his sons Marshall and Brayden throughout the 2010s and now, to build a burgeoning solo career.

He released his debut and sophomore singles “No Filter” and “Adrenaline” in 2020 after recording his forthcoming debut EP at Nashville, Tennessee’s legendary Blackbird Studios with producers Brent Fortin and Shawn Moore. Lee has also worked with production giants Mike Fraser (ACDC) and Jeff Dawson (Daniel Powter), and shared the stage or opened for the likes of Emerson Drive, The Washboard Union, Gord Bamford, Chad Brownlee and more.

In addition to being a talented musician, Lee has finely tuned skills in visual artistry; he’s also a highly sought after tattoo artist with his own shop, Joel Lee Tattoo on Vancouver Island.

With dynamite reaction to the single so far and an early add to Sirius XM Canada’s CBC Country channel, Lee is aiming for “This Party Ain’t Over” to be the biggest party yet on the airwaves all across the country.