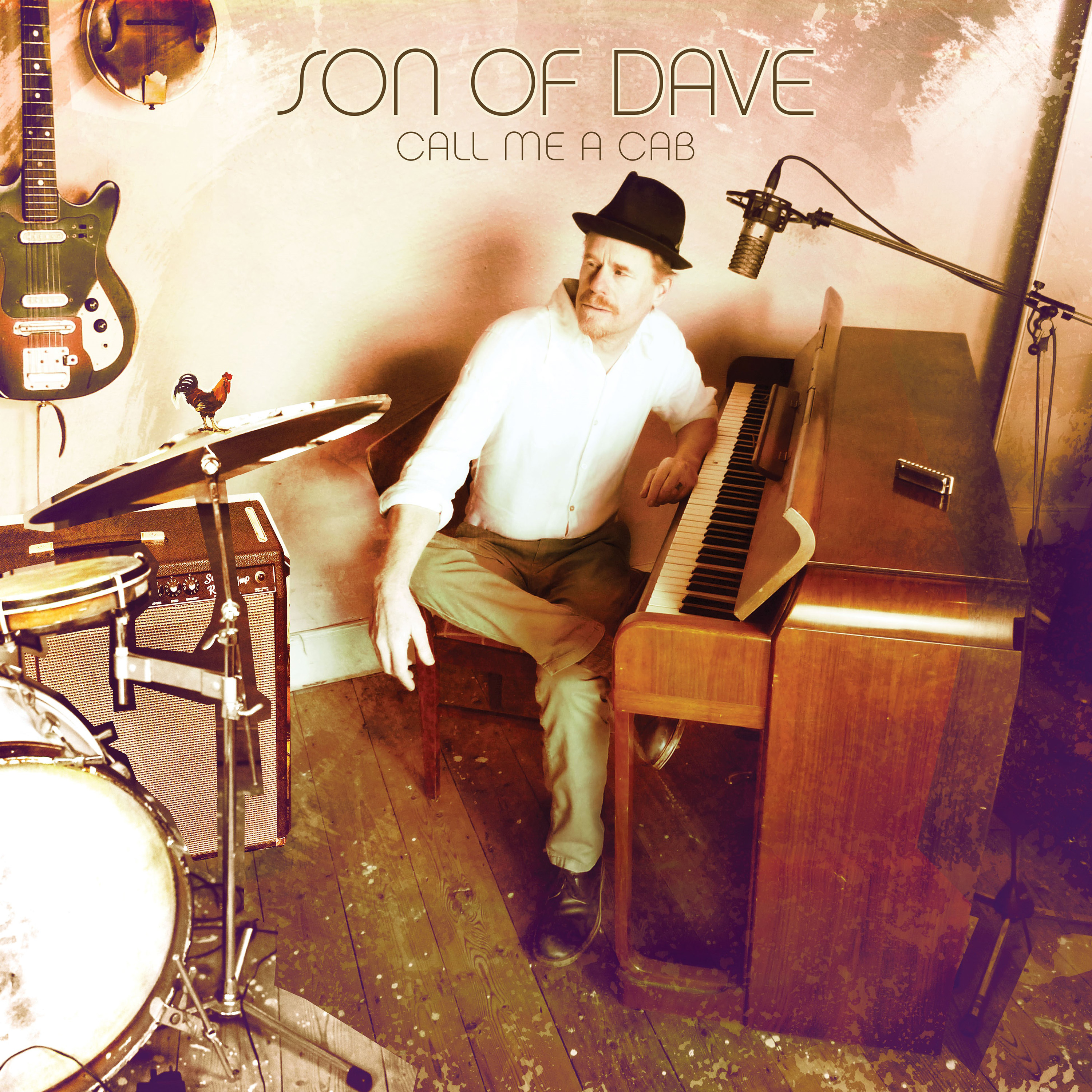 Renowned international bluesman Son Of Dave has written 11 golden songs on a hundred dollar piano for this, his upcoming album Call Me A Cab — available via Kartel Music Group.

Put Call Me A Cab proudly alongside Randy Newman, Tom Waits, and Dr John… Though fans who have been following the London, UK-based Winnipeg, MB-born for decades know there's also unique blues harmonica, croon, and growl.

First started before 2019, the worldwide shut-in gave Son Of Dave (Benjamin Darvill) time off from touring to perfect the album. Joined at home and in studio (Hoxa HQ, London) by expert musicians Jimmy Hogarth, 'Budi' Butenop, Martin Slattery, and 'KC' Zenker, this is an organic record… How they made 'em 1974.

With upwards of 50,000+ record sales to his credit, Son Of Dave has been making recordings since the early 90s, having crossed five continents with his famous one-man-band show. He’s appeared mainstage at festivals like The Big Chill, Bestival, Glastonbury, and more, and also supported huge names like Iggy & The Stooges, UB40, and Supergrass, to name a few.

With frequent radio play across England, France and Italy, his songs have also found their way into many soundtracks including Breaking Bad, True Blood, Preacher (AMC), and Licence To Wed (Robin Williams).

And before all this, he was a member of the rather famous Crash Test Dummies for 10 years.

Son of Dave started out in the blues and biker bars in Manitoba, Canada where he hopes one day to return. He has a program on Soho Radio in London where he's been based for 25 years.