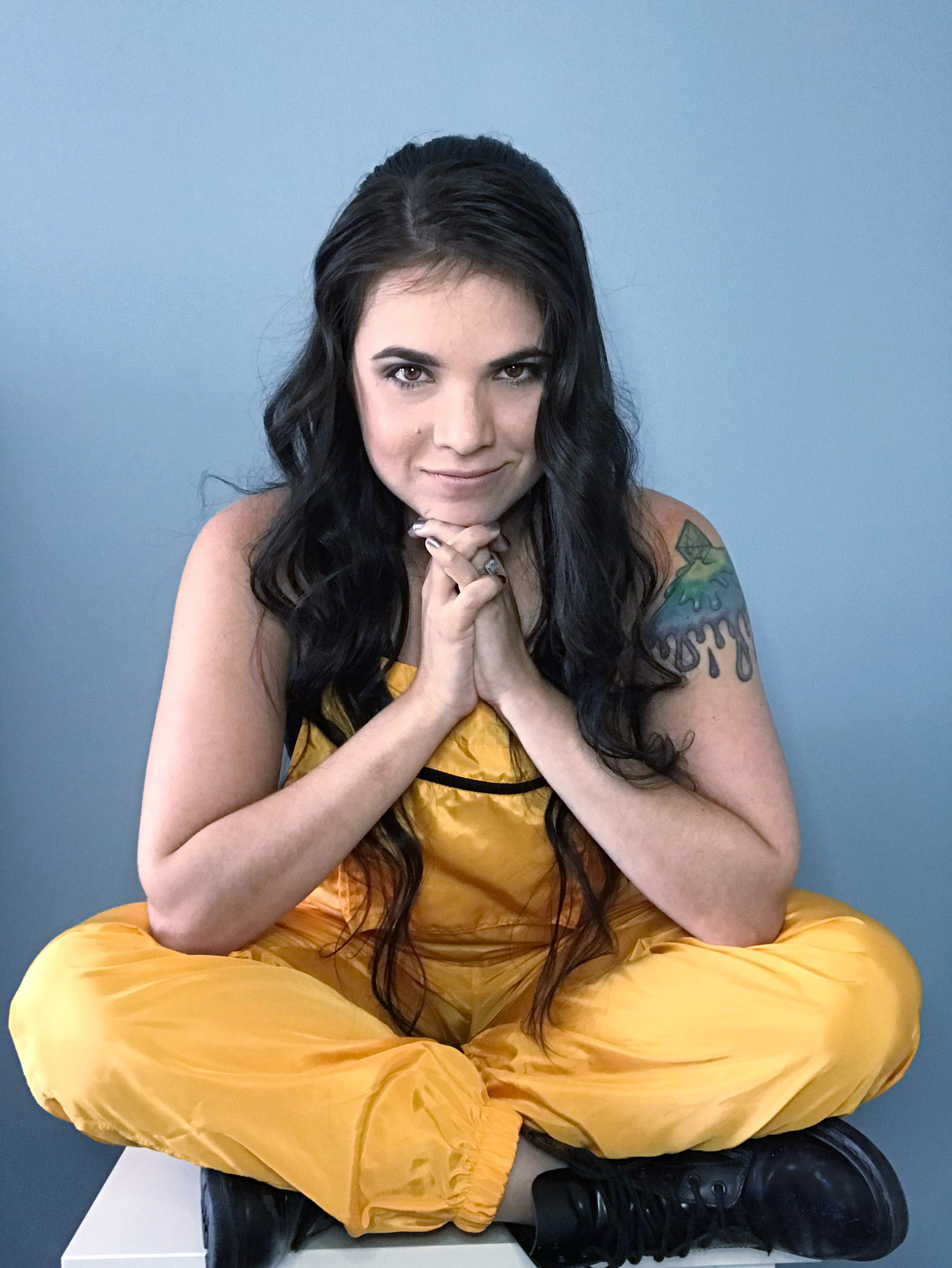 At a runtime of three-minutes-thirteen-seconds, “Millennials'' presents itself with an energetic and fun power pop rock foundation, laced with ragtime keys, trickling synths and brought together with Tricia Ftiz’s signature radiant vocal style. Her keen awareness of the generation’s stereotypes, along with the aforementioned instrumentation makes for a spirited single that’s easy to identify with and sing along to.

Check out the video of “Millennials” here on YouTube:

The lyrics address the reputation Millennials have garnered in a very self-aware manner, brought about in a playful and modestly satirical way. At the same time, they lend a voice to a generation that is seemingly misunderstood by the generations that both precede it (Gen-X) and follow it (Gen-Z).

“The line “Whoop as you please” was meant to be a way to say that, yeah, we may have destroyed the doorbell industry and everyone hates us, but we’re trying our best here so hush now,” Tricia reveals.

When it comes to the overall identity of the single, she describes it as having been inspired by friends and acquaintances who fit the stereotype. “I wanted a song that, while at the same time made fun of the stereotype, was oddly comforting to those who relate to it,” says the artist. “My favourite part about it is the group vocals, where I gathered my best Millennial friends in the studio and we all had a wonderful afternoon whooping and chanting.”

The lyric video for the single is two-pronged. While it displays the lyrics in a sing-along fashion, Trica Fitz herself also appears in the video to embellish them with her chipper demeanour. Her appearance was (mostly) improvised, save for the inclusion of a few props, and was done in a one-shot style.

Tricia Fitz describes her thoughts on the live action/lyric format by saying: “My favourite thing about the hybrid format is that people are able to get a better sense of the song and its satirical undertones. It was a way to showcase theatricality and perform, and I had tons of fun with it.” Tricia Fitz not only does vocals for the single, butalso sweetens it up with her harmonies and piano/synths. Other accompanying talents are Matt Nozetz on drums, bass and rhythm guitar, as well as Gustavo Pedro on lead guitar. Her vocal army on the single consists of: Felicia Corbeil, Marc-Antoine Fortin, Izzy Landry, Angela Marino, Brooke Murray, Matt Roumeliotis, Martin Thomas-Couture, Emily Yakimchuk, Jeffrey Yakimchuk.

This isn’t her first foray into the music industry. She’s been involved since 2008, as a vocal coach, and launched her debut album, The Storm, in 2016. Her latest effort, Epic Penguin Sharks, was released on February 12, 2021. Having developed artistically since her debut, she cites Freddie Mercury, Devin Townsend and Andrew W.K. as her most current influences.

“Millennials” was written, co-produced, and co-arranged by Tricia Fitz and Matt Nozetz — who also joined in the same capacity for Epic Penguin Sharks; it was recorded, mixed, and mastered by Nozetz at Avbury Studios in Montreal.