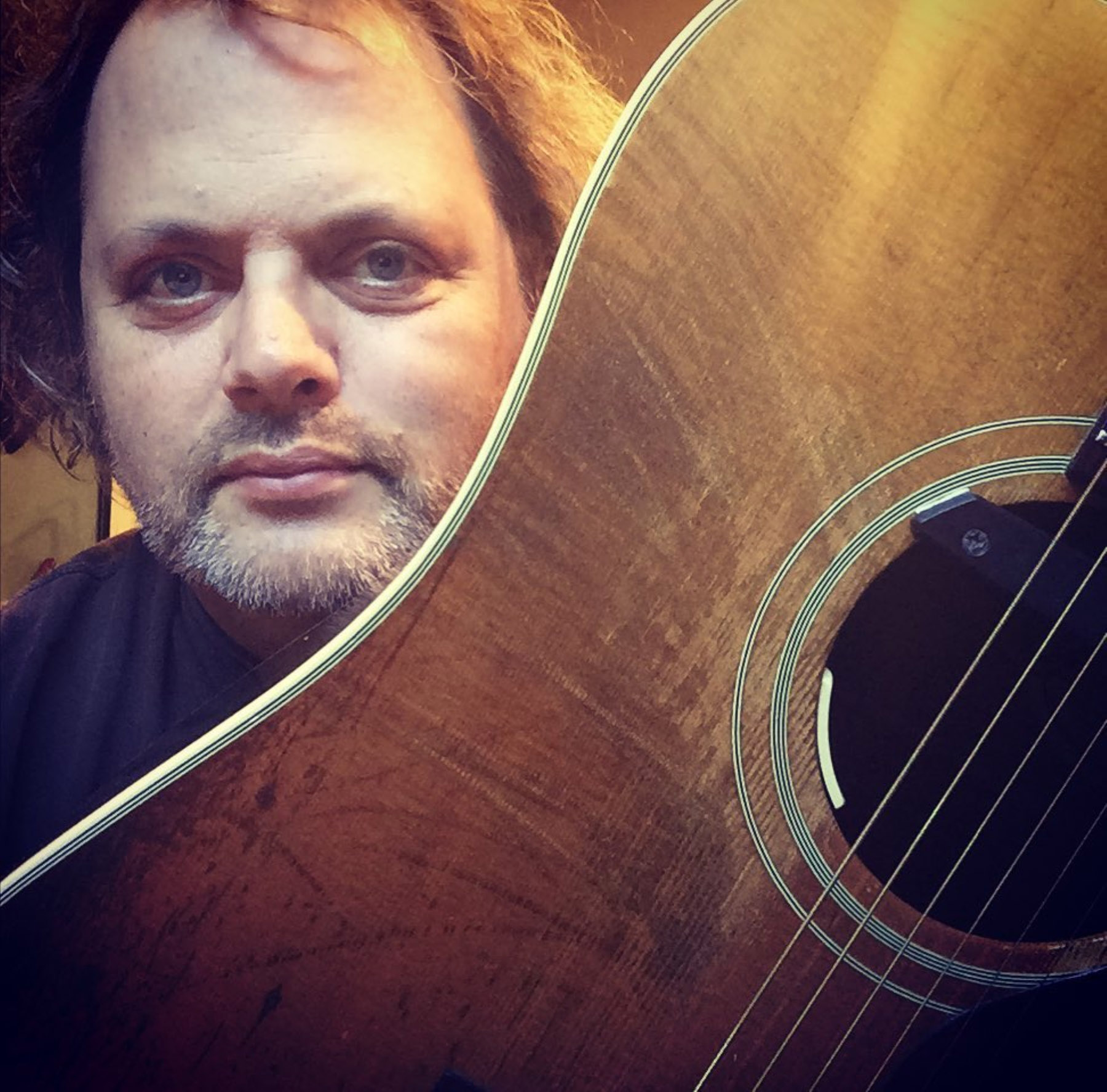 It’s ‘the thrill of the chase’ in this cut from California songwriter Bobbo Byrnes as he weaves yarn on the tale of a van of young American dudes ready to tear up the stage, night after night, in Canada.

Byrnes quickly sets the scene from the first sentence: crossing the border, passing by Niagara, and heading to Toronto to play a host of sets at some of the nation’s finest clubs along the troubadour passageway.

Byrnes chants, “chasing rock and roll for the rest of our lives.”

And aren’t we all.

In his signature melodic fashion, Byrnes observes the nightly pastime of many-a-rocker: winning over patrons and audiences alike, finding inspiration at the sound of a Blue Rodeo album, seeking refuge on the floor of hotel rooms for a few moments of rest, and doing it all again the following night.

What “Chasing Rock and Roll” provides the listener with is an insight audiences rarely get to see; the song delivers the inside track on the path to stardom for a band that kicks it nightly on the stage. Suddenly privy to the goings-on behind the curtain instead of dancing in front of it, Byrnes offers audiences a lyrical “backstage pass.”

“Chasing Rock and Roll” is in good company on Byrnes’ most recent record, SeaGreenNumber5 — and one he attributes to having an unabashed “house party” vibe.

Wanting to encapsulate a living room concert — an intimate portrait, sans amplifiers or gimmicks — SeaGreenNumber5 is Byrnes stripped down to his core, providing the listener with a host of songs that will make you feel like the only person in the room.

“In the past few years I’ve done a lot of house concerts,” Byrnes reveals. “There’s something special about performing in a small room with a handful of people connecting that really is a different experience. It’s exactly what I was going for.”

When it came to penning “Chasing Rock and Roll,” Byrnes says the details are true — right down to being gifted that Blue Rodeo album referenced in the lyrics. A bonafide love song to the Canadian musical landscape, “Chasing Rock and Roll” becomes an antidote of sorts for live music fans missing out on concerts during pandemic restrictions. A playback on the song transports audiences to the clubs, the concert halls, and the bars and places once called “home.”

“The El Macambo and Hotel Brunswick were two places I remembered playing,” he recalls. “I remember wandering into Don Cherry’s Sports Grill and watching a hockey game instead of going to soundcheck. I remember hanging with band members from ’63 Monroe, Landslide and Osterberg, and staying at one of their houses where the only food in the fridge was Labatt’s 50s and a couple of ketchup packets.

“I remember cutting my arm open on my guitar strings, and finishing the set with someone else’s guitar and bleeding all over it.

“I remember it being one of my favorite places to tour,” he adds. “I remember falling in love with Canada, and not wanting the tour to end.”