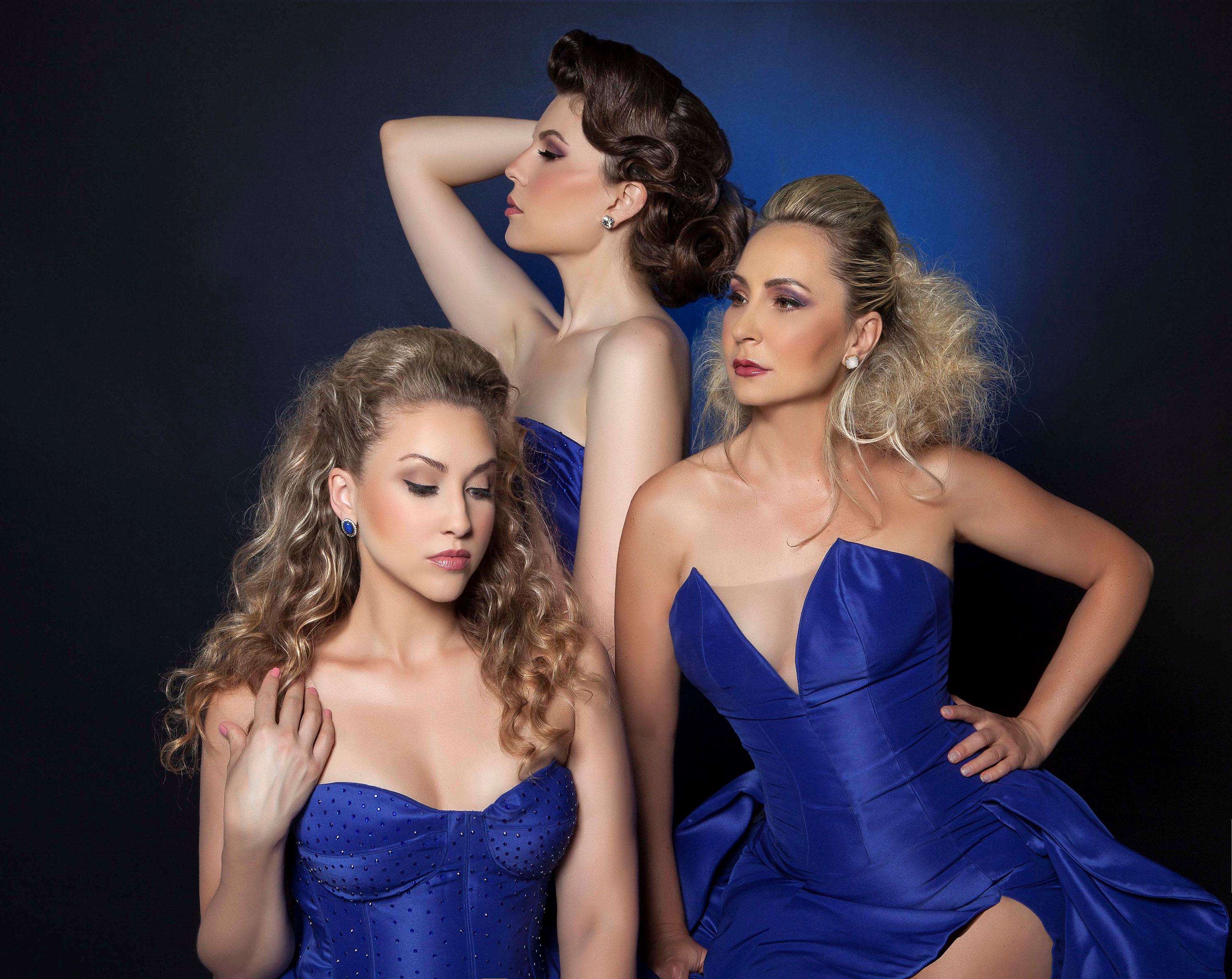 Award-winning and Internationally acclaimed Canadian female vocal group ViVA Trio are set to summon audiences out to sea with this, their stunning new single, “Siren Song”.

The three-piece’s two sopranos Anna Bateman and Katya Tchoubar, along with mezzo-soprano Erin Fisher, discovered a rare silver lining in the interruption of their international touring schedule due to COVID-19; the newly-freed up time meant they could create some new musical masterpieces to follow their breakthrough debut, Nothing Else Matters.

Telling the ancient sailor’s tale of the ‘Siren’s’ hypnotic voice and powerful lure, “Siren Song” instantly surrounds, haunting and hypnotizing from start to finish between its electronic mixing and multi-layered vocal mastery.

“Anna naturally has the highest voice in the group,” Tchoubar shares and jokes of Bateman’s role as the song’s ‘siren.’ “We usually refer to her as the dolphin of the group!”

“She’s not wrong!” Bateman laughs. “My voice is just happy there.”

Featuring the three artist’s signature powerful vocals, “Siren Song” serves as a preview for what’s to come with ViVA Trio — both with this single and their forthcoming sophomore and third release; currently being finessed in tandem, the two albums reveal a new yet familiar sound, style, and story for the Mississauga, Ontario-based group. Set to feature full storylines, characters, costumes, elaborate makeup, hair and effects for their live shows, album art, and music videos, the theatrical overtones reflect each member’s professional background in opera and stage arts.

“Cinematic, electronic, ethereal, and dramatic are some of the words I would use to describe the sound we are creating for this next push of music,” Fisher shares of “Siren Song,” and beyond. “We’re pouring all of our creativity into these upcoming releases.”

“It’s been a while since any of us have done character work on stage,” Tchoubar hints. “We’ll be leaning into our roots, and we look forward to revealing our hybrid show — blending a concert with mics with a staged show featuring a full plot line.”

Winners of a 2018 Mississauga Arts Award, and featured TEDx Talk performers, they are known for their stunning, unique takes, transforming well-known songs by the likes of Duran Duran, Leonard Cohen, Metallica and Sia into cinematic, operatic gems from their breakthrough debut, Nothing Else Matters.