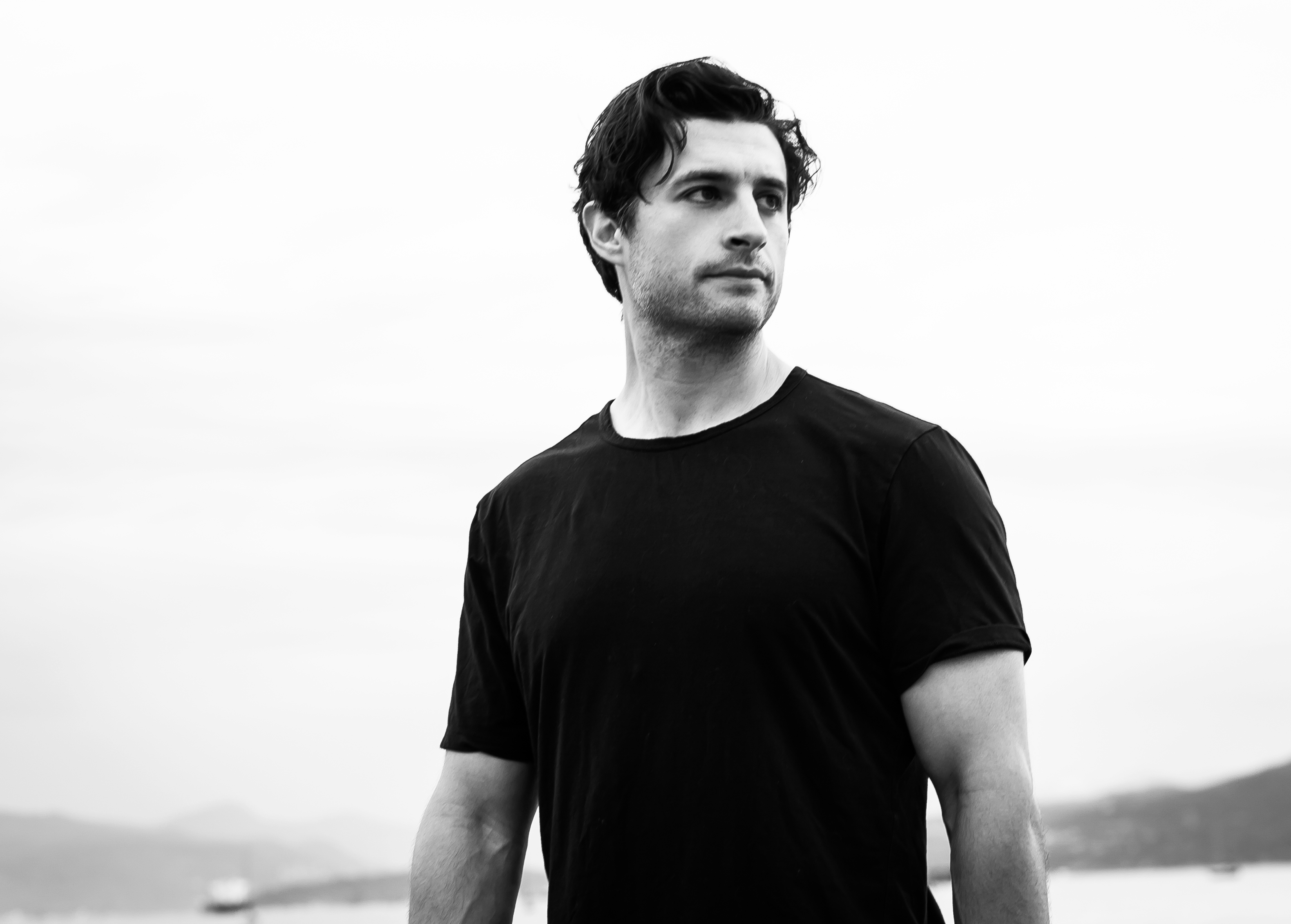 “The name comes from the title of one of my previous songs that dealt with nostalgia, sadness, and existentialism,” Richter explains of My Oldest Friend as a whole. “This project started when I moved from Toronto to Vancouver, and in wanting to combine my love for music and acting into one creative expression.

“For ’Ghost’ specifically, it’s an exploration of coping with abandonment,” he continues.

Ghost: My Oldest Friend from J Peter Jones on Vimeo.

Writing songs since first picking up the guitar at age 13, Richter is also an accomplished actor, including roles in Legends of Tomorrow and Nikita. To this end, it’s unsurprising My Old Friend aims to combine his passion for music with alternative mediums, such as film, video games, animation, the written word, and visual art.

“One of my primary inspirations is the idea of combining my art with artists from different mediums,” he explains, forecasting the nature and scope of various upcoming creative crossovers. For example, next on deck are a dancer and her choreography, and a photo series with a photographer. “‘Ghost’ — and its animation — is the first collaboration, and it will continue with other artists.”

“Two creative forces came together in the Fall of 2018 in an effort to create something eye catching and ear pleasing that would make a lasting impact on as many viewers as possible,” adds Peter Jones, the video’s director. “Jacob and I are both parents of young children, deeply involved in the arts, and both have an appreciation for the duality of life.”

An accomplished animator and illustrator, Jones studied the craft at Brigham Young University in his home state of Utah, and contributed to two student Emmy-winning short films, DreamGiver and Estefan. His newly minted animation and art studio, Lotus Mountain, boasts a bold mission to aid in the spiritual progress and enlightenment of the universe, and gives critical insight to why he and Richter connected so organically on the project.

“Ghost,” their first film together, explores the emotional journey of a young man; symbols from the idea of a wife held hostage by pregnancy and childbirth are combined with a tormenting, foreboding monster as the young man explores his fears, shortcomings, and anxieties around becoming a father.