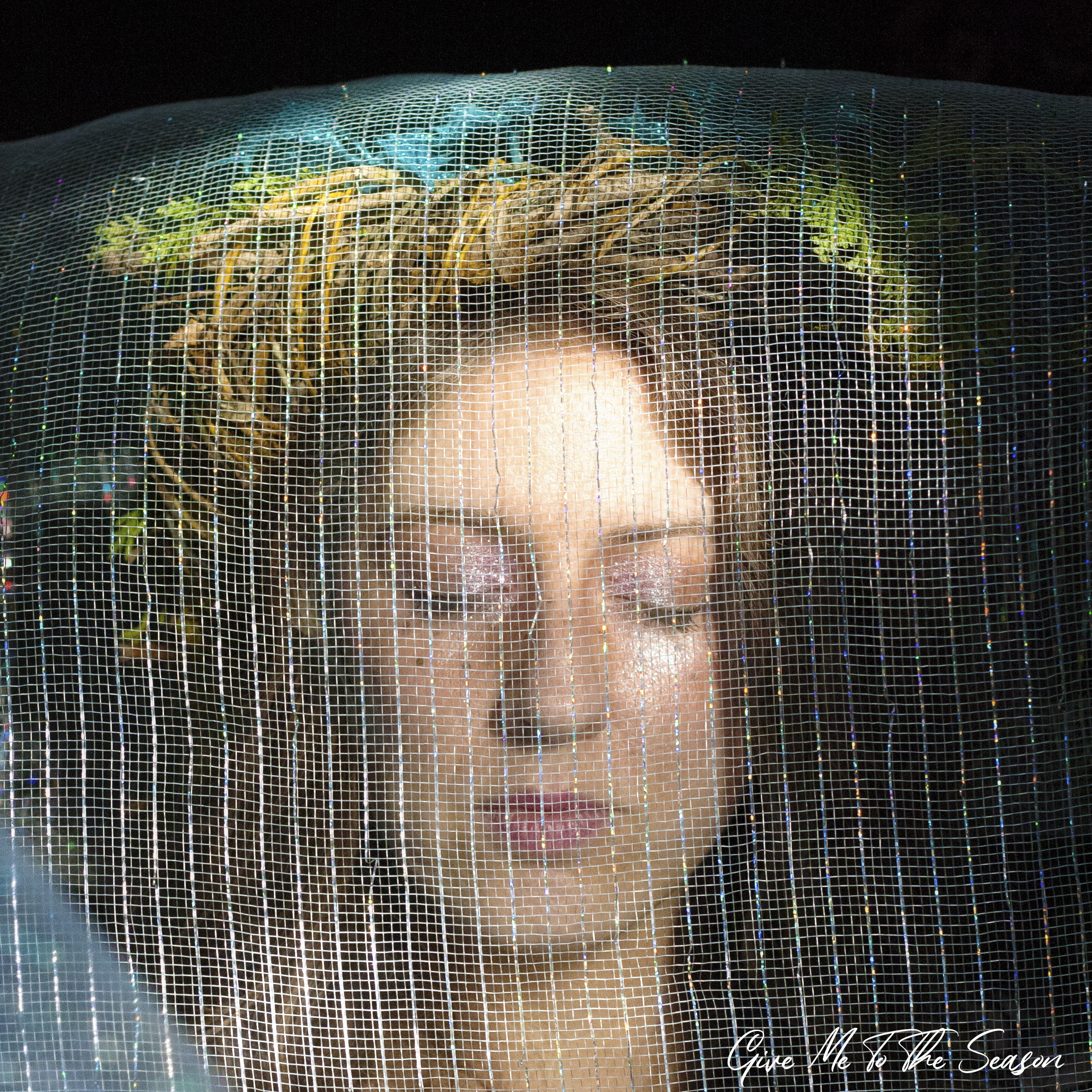 Reflecting on yet another holiday season mid-COVID, Canadian artist That Nikki You Know says “Give Me To The Season” with the release of their new single – check it out on YouTube here:

An ethereal ballad from the Montreal-based multi-talented musician, writer, slam poet, and podcaster, “Give Me To The Season” is a dreamy mosaic full of lush, orchestral instrumentation, and rich vocals that draw on both longing and acceptance. The release lands ahead of the forthcoming full-length album, Thursday Colours — set for March 2022.

“When I was recording the bells at the opening of the song, someone walked past me — coughing,” Nikki recalls of making the track. “I didn’t intend to put the bells at the beginning until I heard how perfectly it set up this song; ‘Give Me To The Season’ was about our first pandemic holiday season, and it just fit so well!”

Initially sought to be a quiet, simple number, “Give Me To The Season” eventually became a full-bodied work thanks to the host of musicians Nikki gave space to on the track. “This song was meant to be very stripped down: just me on guitar, Freddy Poulin on drums, and Dan Beasy on bass.” they say. “Frisco Lee came early to the studio that day and sat down at the synth station we had set up. He really added the foundational synth flavour that coloured this whole track. Once we got our magic take, he overdubbed a piano track. I think it was his first take, and it was perfect.”

Other players featured on the tune include Nikki’s former bandmate, Nick Wagstaff, on saxophone (recorded from New York), and the choir featured on the back half of the track. “The choir was mostly members of Gay & Grey Montreal,” Nikki explains. “I was their outreach worker this past year supporting older adults in the 2SLGBTQIA+ communities. One of the singers, Dyane, is 70-years-old, and said that singing back-up on a record was on her bucket list. It really was such a magical session.”

“Give To Me The Season” is magic at its tilt. The song bridges from gorgeous vocals, and lyricism that lends to the human condition we’re all feeling this time of year during a second trip around the pandemic, and passionately performed with a variety of eclectic soundscapes. “The extra sound on the last line of the song is a field recording that I got of me breaking a window,” Nikki shares. “I wanted to add some extra magic to help us break through this hard time and reach the other side.

“I actually had to break two windows.”

The song is an exciting build up to That Nikki You Know’s highly anticipated full length debut next spring and, with an arsenal of accolades at their disposal, and a sure-fire bet in long-term tenure in the music community, “Give Me To The Season” secures their spot among rising songwriters to watch for.

And when you’re feeling the pang of the holidays during this COVID Christmas, sip nog, and slip into That Nikki You Know’s sweetly-sung song about surviving the season once more.

Reviews
Album
That Nikki You Know