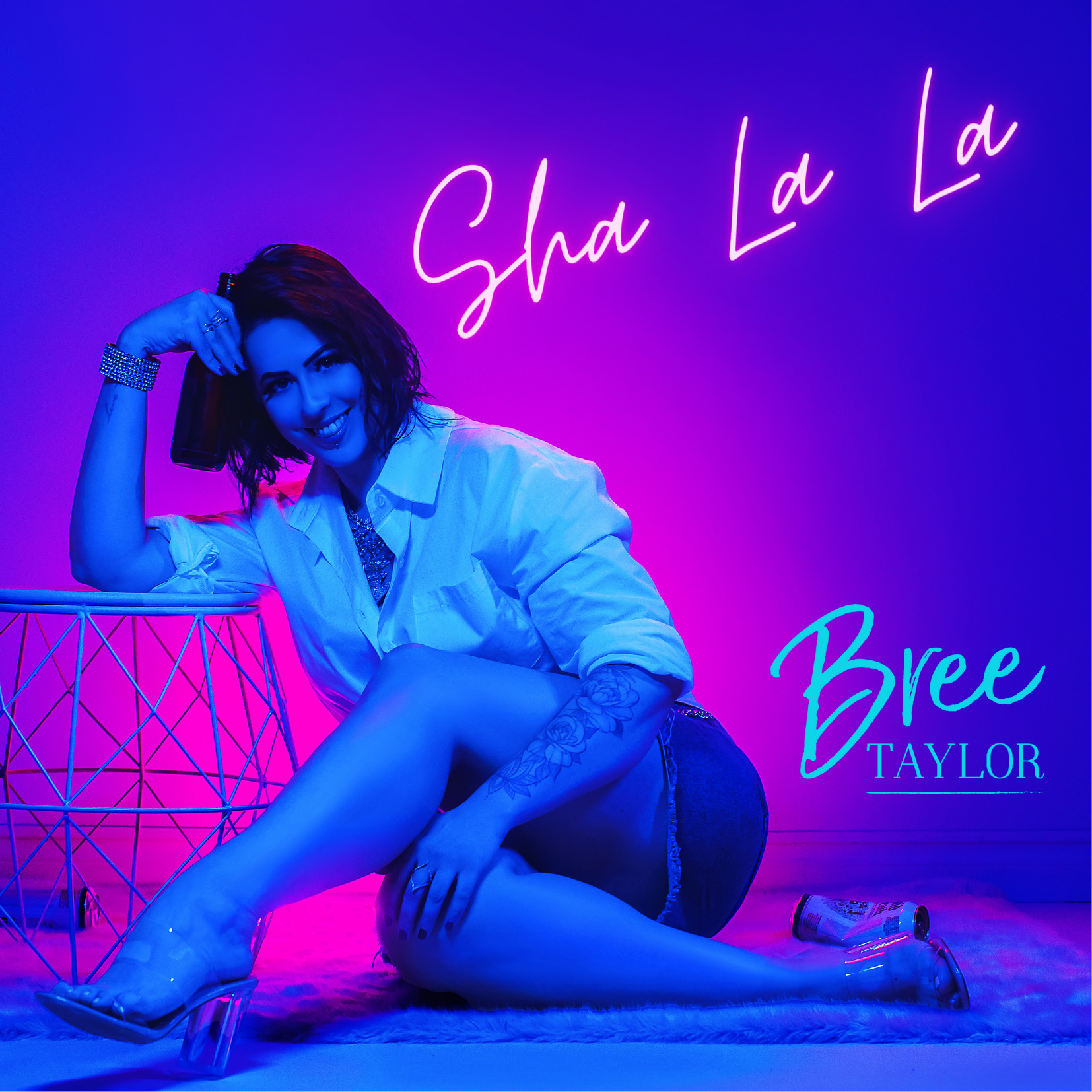 The latest single from the breakthrough Canadian country starlet is as fun to dance to as it is to enjoy around a campfire. In true Bree Taylor style, it’s authentic and downhome, teeming with lyrics that relate to the day-to-day and apply to each of us universally.

Following fresh from this Spring’s single, “On My Own,” “Sha La La” tosses back a shooter of summer fun and laughter, presenting a picture complete with not only memories of days gone by, but chances… Chances to create new ones, chances to sing along, and chances to fall in love with a brand-new track from a country powerhouse in the making.

For Bree Taylor, singing, writing, and performing were built into her DNA and, by the age of six, the soon-to-be breakout artist was already exhibiting signs of being a musician. Despite her hearing impairment, the youngster found her voice among choirs and eventually made her way to a recording studio in her teens. Bree Taylor trained with the legendary vocal coach to the stars, Bob Garrett (Los Angeles) and Lorraine Lawson (Toronto, ‘The Launch’), and released a debut EP, Unbreakable, in 2019 — followed by a 12-city Canadian tour.

From her earliest beginnings to developing her niche, Bree Taylor found herself to be a country artist through and through — combining her passions to a sound nestled in the genre, resonating with her fans nationwide.

Three of her songs have charted on the Canadian Indie Country Charts; her first single “Cry” reached the #2 position, followed by a top spot placement with her second single, “Burning Bridges” (2020). Her third single, “Kryptonite,” would soon follow suit and earn her accolades at the Mississauga Music Awards.

Recently, Bree Taylor was nominated for “Established Vocalist of the Year” with the MARTY Awards 2022 and soared to the Top 100 in CBC Music’s annual Searchlight competition.