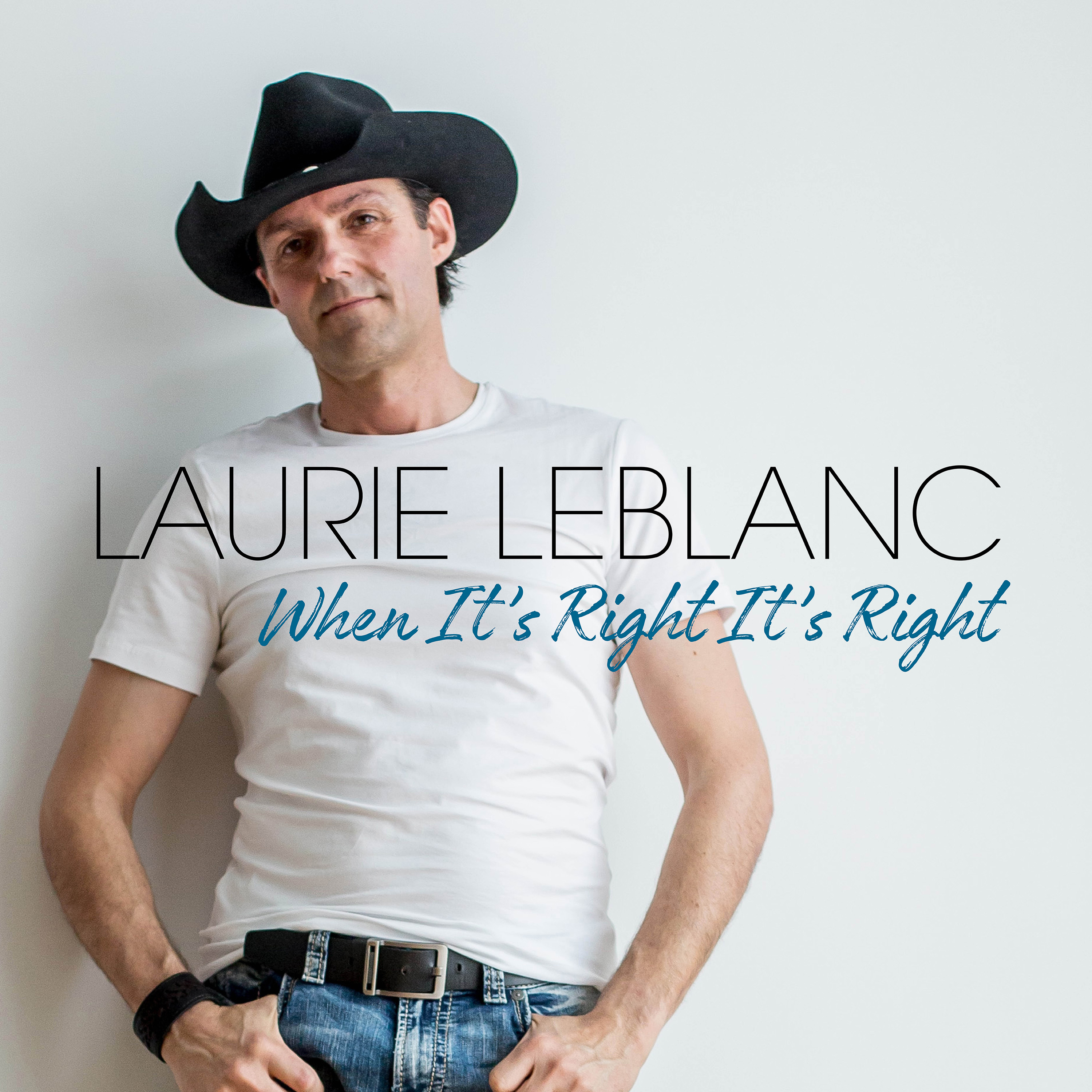 The latest release from his recent full-length offering,  When It’s Right, It’s Right, the East Coast cowboy crooner stares love straight in the eyes on this track, humbly confessing that this — this feeling — this is beyond all comprehension.

A delicately strung together single, it gets right to the heart of the matter from the first chord. Unabashedly slow and melodic, “I’ve Never Known” is a transpiring tale of finally finding the one.

The song is rooted in traditional country; plucking guitar, just the right twinge of twang, rushing percussion, and the truth. LeBlanc churns out beautiful melodic harmonies, stitching together the magic of falling in love and the desire to lean into it fully. Country fans are served up a cocktail of Brad Paisley bourbon, poured over Blake Shelton on the rocks, mixed in a Kenny Chesney tumbler and garnished with 90’s-slow-song vibes these fans made famous. You’ll find yourself whisked away in the enchantment, searching for a partner to sweep across a dance floor made of stars.

LeBlanc, a Francophone Acadian from the East Coast, has become a mainstay in the Canadian country music community. His previous efforts with his group, Zarico, produced two full-length French albums, lending him the courage to entertain the possibility of a solo career, and what ultimately became When It’s Right, It’s Right.

With a gentle push from his wife, and manager Jeannette, LeBlanc felt confident in pursuing an album in English. “I needed to step out of my comfort zone, and it turned out to be a truly gratifying experience,” he expresses. “I’ll always love singing in French, and cherish the support I get from my francophone audience, but hearing one of my songs on the radio alongside the Canadian and American country artists I admire gives me so much joy.

“The album has a little bit of everything I like — up-tempo fun stuff, happy love stories, and even some country rock in there too,” LeBlanc explains. “It was hard to choose the final ten cuts for the record, but at the end of the day, I think it turned out just right.”

To create a project that was true to his craft and genre — and lent sincerity to his rich vocals and undeniable charm — LeBlanc procured some of Country music’s heaviest hitters to round out the production of the album. Don Mescall, who’s writing credits include Rascal Flatts & Lonestar, and Don Schiltz, who notably penned ‘The Gambler’ for Kenny Rogers, both contributed songs to flesh the album into reality.

Besides catapulting LeBlanc’s effortless talent to the spotlight with this album, he’s also been duly recognized by his industry peers. Currently, LeBlanc has landed two nods at the 2021 ECMA awards including Country Recording of the Year for When It’s Right, It’s Right. Plus, he’s also snagged the attention of the country music mecca to the south, scoring four nominations at this year’s Josie Awards in Tennessee including Modern Country Artist of the Year, and Song of the Year for “Another Night Like This.”

Now LeBlanc has scored a hat trick with the release of his latest single “I’ve Never Known.” The preceding singles have carved a primrose path for the country songwriter; the album is exquisite.

And his commitment to allowing a young lover’s heart to feel it all on this track is to surrender to the tsunami of euphoria. For Laurie LeBlanc, it’s about being real, raw, and genuine. And knowing When It’s Right, It’s Right.