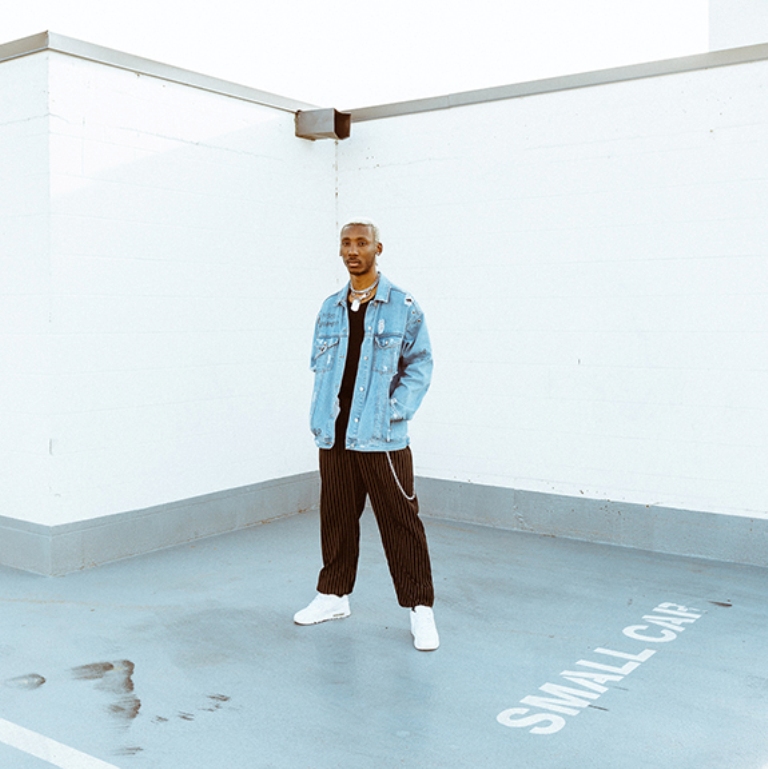 Produced by Flowers in Narnia and Ramoon, “Vice City Vibes” lands as a two-part modern-day 80s disco dream mixed with hip hop vocals and Afro-fusion. As a follow-up to his previous release, “11:11” — which sits at over 70,000+ streams and counting — Edge reaffirms his multi-faceted versatility and inventive genre blending skills through distinctly rhythmic vocals.

With sonic traces of his Nigerian roots throughout, Edge says “Vice City Vibes” is a nod to his melodic direction; a doting ode to the Abuja-born, Kelowna-based artist’s childhood influence, Grand Theft Auto Vice City, he adds that the song marks a crucial part of his creative journey. “It’s taken me awhile to find my sound, but this song is it,” he shares. “I feel the most comfortable and confident I’ve ever been in creating music.”

Edge took the Top 3 Music Video nod in the 2017 notTV Competition, and has been featured across more than 130+ influential playlists across Spotify since his breakout release in 2018. His songs have received airplay and features on CBC Radio, Coolradio93, Melodyfm88.6, Rockfm94.7, Rainbow94.1fm, Ct1r, Elevator Mag, ForTheCultureCanada, Hidden Beats, Kelowna Capital News, Independent Spirits, AnR Factory and more, and he’s opened for or shared the stage with the likes of Amine, Petit Biscuit, 88glam, Adamn Killa, Ill Chris, Golden BSP, Teon Gibbs, BBNO$, and more.