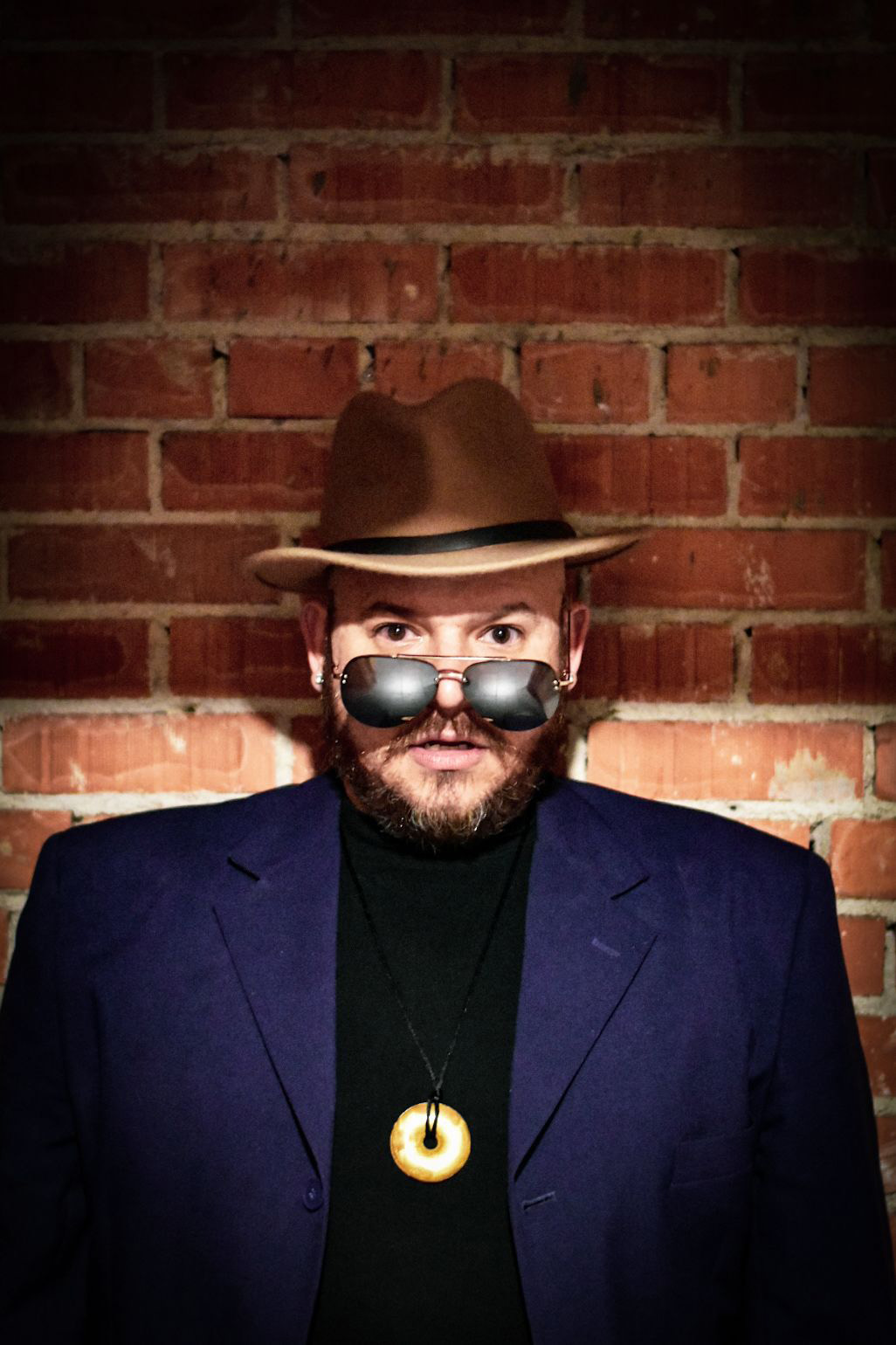 If you believe a piano can’t rock, Curtis Labelle is going to make that misconception “Run Run Away” with his pedal pumping, sing-along-able new release. Check out “Run Run Away” on YouTube here:

The Sylvan Lake, AB-based rock pianist masterfully lives up to his handle with this blast of energy anthem that irresistibly dares listeners to join in as he soars through the hook-powered “Run run away! Run run away-ay!” chorus. That same ten-fingered, passionate engine that drove Elton John, Billy Joel, and Ben Folds up the keys into stardom is also propelling Labelle and this new, rhythmically infectious release is the vehicle that will have  everyone riding along.

Harnessing collaborative energy into a killer song is what making music is all about for the Alberta-based singer/songwriter and showman. “The energetic experience I get from creating a new song and developing it with a great team always brings me joy,” says Labelle. “I have never been more thrilled on my journey to the stars than I am being with the people that I work with.”

With Labelle taking the lead on songwriting, piano and vocals, along with Logan Klaus on guitar, Matt Dubois on bass and Nygel Lauzon on drums, “Run Run Away” was created together with JUNO nominated producer Mark Troyer at Calgary’s Evergreen Sound studios. It’s the lead single to lead 6 more singles this year with Greg Burkin from GB Music & Sound to have a “new take on classic, energetic piano rock” toward a full album release targeted for Fall of 2022.

After piano-rocking venues all around Western Canada, Labelle has gained a burgeoning reputation as a charismatic, high energy performer. He released his debut single “Pawn in My Shade” in 2018 then, took top honours at the Rock 104.5 Singer Songwriter Star Search in 2019. Two more singles, “#familyislove” and “Blue Dream”, followed last year before Labelle teamed up with Troyer to record “Run Run Away”, which is currently vying for Top 100 honours and beyond in CBC Music’s prestigious annual Searchlight competition.

Speaking of competitions, starting June 1, 2021, Labelle is inviting other singer/songwriters across the country to submit their cover version of one of his previous singles for the Curtis Labelle Original Cover Contest. Chosen by an industry judges’ panel including artist manager and producer of Canada’s “The Shot” CJ Allen, the winner will be awarded $1000 cash, a merch package, an official release of their cover song via Labelle’s affiliated distribution partners and a collaboration opportunity with Labelle’s upcoming album.

He may be a great marketing idea man but, Curtis Labelle is foremost a great music man. “It’s the process that’s addictive and the gathering of art,” he explains. “I simply will not do anything else. Nothing else comes close to music.”