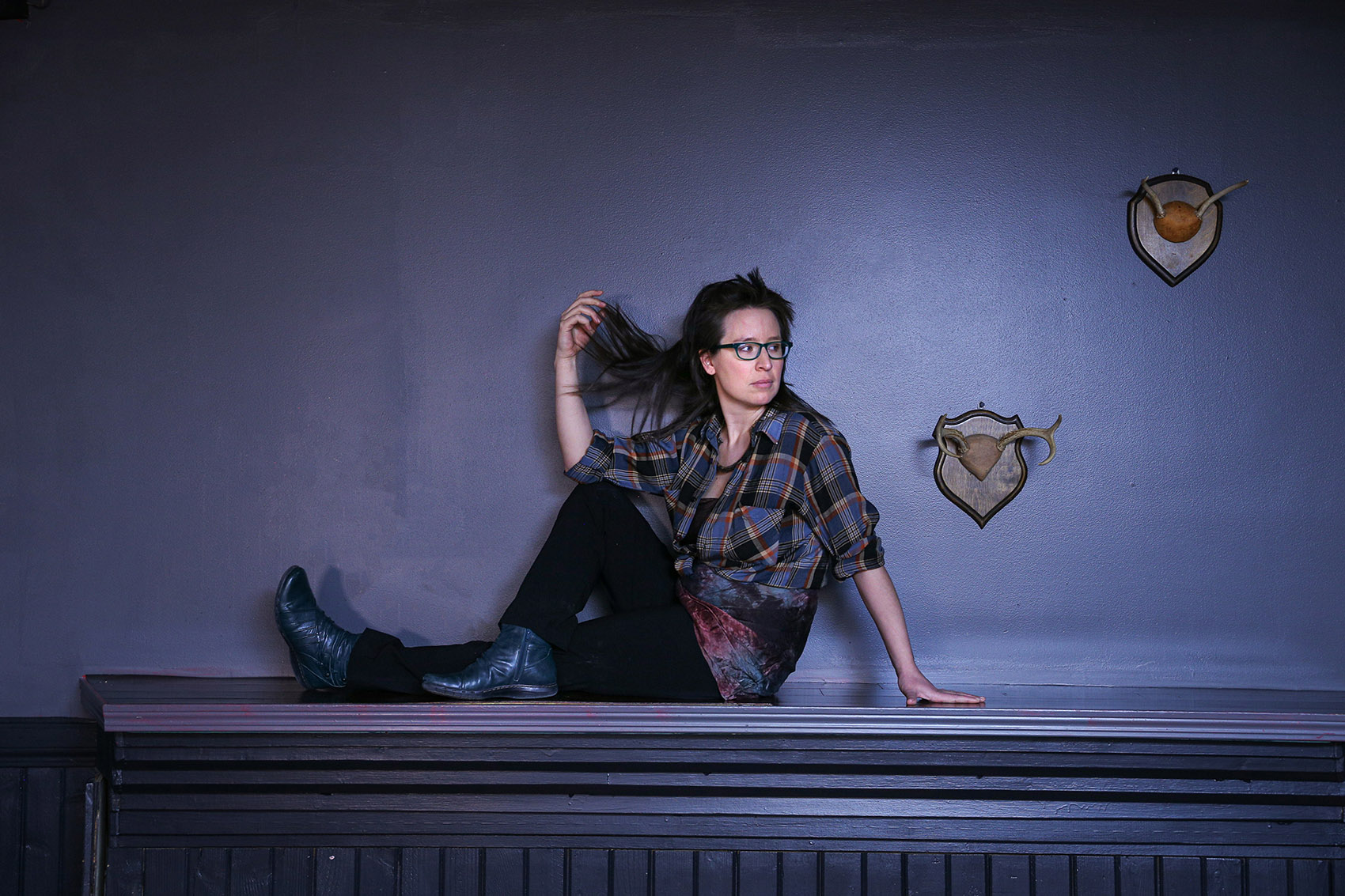 With previously unveiled singles “Kick Kick” and “Menu” landing prior to release, the 18-song collection opens with “The Mind is Wild” — a spacious and rich journey into how we as humans internalize and connect to our environment.

Check out “The Mind is Wild” here on YouTube:

“The first lyric reveals that ‘the wilderness is just a state of mind,’” Braden offers, adding, “this is from a realization that I carry the influence of the space, the cold, and the gentle pace of my northern home within me, no matter where I am.

“Producing ‘The Mind is Wild’ in the close-living situation of that first fall and winter of the pandemic brought a renewed appreciation for the experience of ‘wilderness,’ even if it’s on the inside.”

The pandemic would serve as a springboard for more than just this one song’s inspiration, she reveals. “Throughout those early months, the minutiae and small details of everyday life were my focus. I wrote dozens of these short ‘seed song’ ideas — all connected to moments of beauty I encountered, or struggles of the day-to-day. I strived to share things that may seem ordinary or simple at first, but are actually profound, fulfilling, and nuanced.

“Each song has a core — a ‘seed idea’ — I tried to capture,” Braden continues. “They’re each a kind of vignette: a moment in time; a snapshot of joy or struggle, fragments; phrases; edges…”

One such example sparked mid-spin class, now to be heard in the song “Ken’s Calves.” “For brief moments in the pandemic, I did some attempts at regular exercise, which is not something that comes easily or naturally for me,” she laughs. “I went to my instructor Ken’s spin class, and my favourite stationary bike was in a position so that my field of vision was directly at his wheels — and legs! This song is what came from listening to the up-tempo, beat-driven music that played during the classes, and the positive vibe I got after getting the blood moving.”

There are also glimmers of travel-based memories and experiences Braden’s encountered while far away from home. “I did a lot of remembering like this during the pandemic, since travel was not possible; it was a way of staying connected to the places and people I know and love. ’Lights of Port Angeles’ is actually a song about scuba diving in southern British Columbia, when we were within sight of Port Angeles in Washington State. The ‘border’ and ‘barrier’ in the song is actually the divide between the above-water world and the underwater world. Every time I entered that other world, I felt mystery and wonder edged with fear. I love returning to that feeling, even if just in my memory.”

While the longest song on the LP, “Serendipity,” arrives at just over three minutes, most are far briefer — and by their own organic unfolding. “I chose 18 of the strongest ‘seeds’ to bring together in this album, and it was a journey in releasing expectations, allowing each song to have the sound or length it needed,” she explains. “I feel there is beauty in miniatures… In brevity… And if I can say something meaningful and musical in one minute, then that’s all the time it needs to take.”

Nowhere is this more elegantly displayed than on “Only One of Her,” a song written for Braden’s young daughter; at just 38 seconds long, it floats like a lullaby, or a fragment of a love song, its pointedness only punctuating its imprint. “As I’ve watched her grow, I get hit by the same revelation over and over: she’s a completely unique human. It’s both obvious and miraculous, but that revelation is almost physical in its impact; it takes my breath away.”

Given how the album’s inspiration was gleaned somewhere between the ebb and flow of navigating Covid, the tangible construction of the album also presented a creative curveball, given social restrictions.

“I worked through the writing and recording of Seed Songs all by distance from my home in Yellowknife with my friend and producer Mark Adam in Nova Scotia,” Braden recalls of the process. “Working that way meant I brought the music to life with Mark in ways I hadn’t done before.

“Mark encouraged me to embrace the rough while not sacrificing the concise. I also used instruments and technologies that were new for me — guitars, synthesizers… This brought a process of freedom and exploration to the recording process.”

Carmen Braden is long familiar with the process of exploration. Her debut album, Ravens, was released in 2017 combining her songs and compositions, and her sophomore offering, Songs of the Invisible Summer Stars, followed two years later as a deep dive into her contemporary works for chamber ensemble.

And having taken the stage at intimate theatres and MainStage folk festivals — including the 2010 Olympics, Koerner Hall, the Northern Arts and Cultural Centre, Stratford Summer Music Festival, Folk on the Rocks, and many more — Braden is lauded as an esteemed solo performer and collaborator. Her extensive contemporary classical compositions are nationally recognized, and she has been commissioned and performed by world-class ensembles, including the Toronto Symphony Orchestra, James Ehnes and the Canadian Chamber Choir.