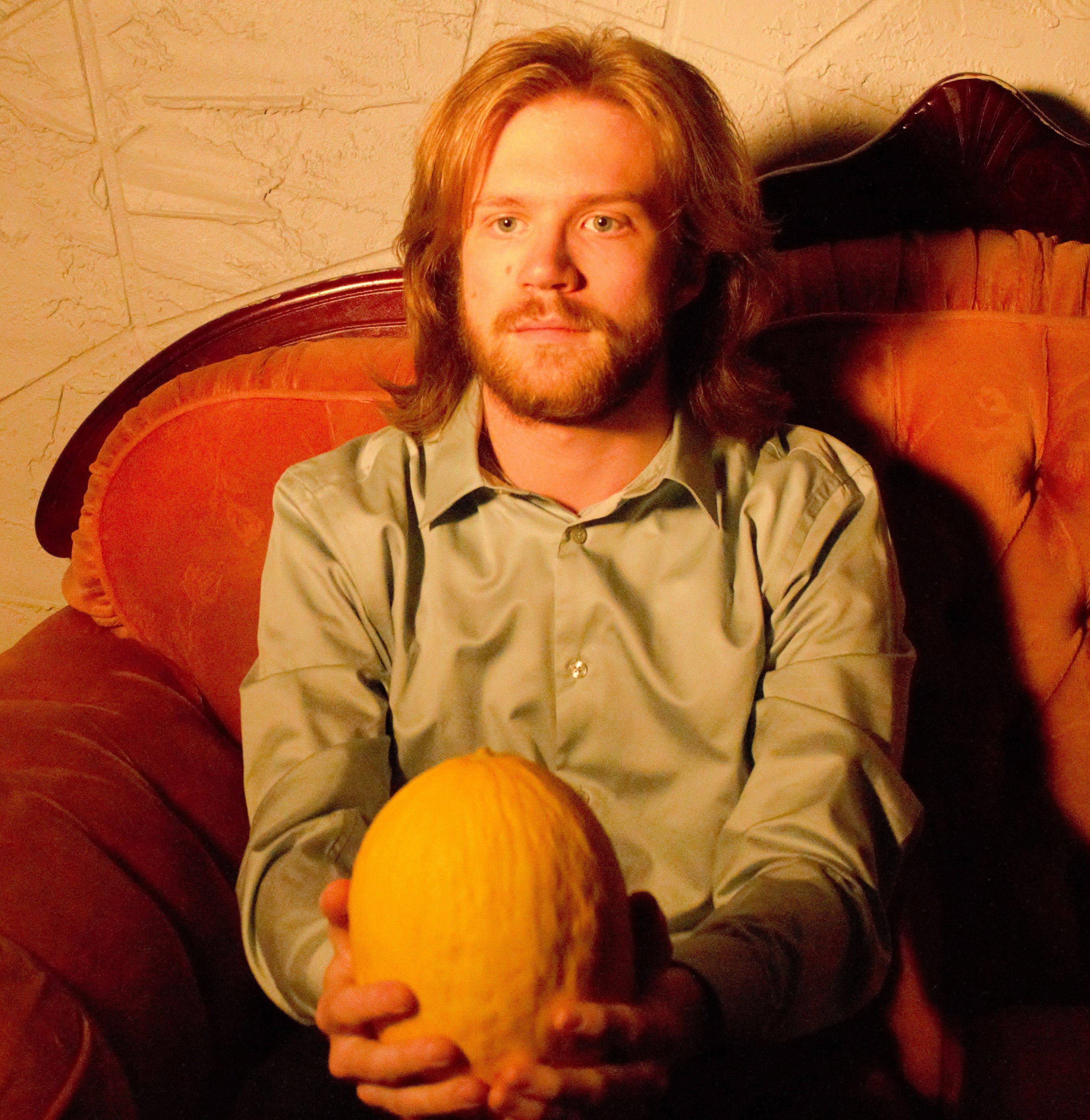 Canadian art pop auteur Celogen challenges convention and focuses on invention with this, his new release “(Give Yourself) Ropeburns”.

A bold exploration of the dark side of the mind, “(Give Yourself) Ropeburns” turns a spotlight on unreality with an urgent shuffle, propelling Celogen’s dramatic MorrisSey-esque vocals. Often ascending into a playful falsetto, Celogen is the blithe but observant narrator of a desperate character’s fatalistic story that begins and ends with the stark declaration:

‘And you say go on, give yourself rope burns / For what you choose to believe’

The first single from his third album and sixth release, Wingwinder, Celogen says “(Give Yourself) Ropeburns” is one of the “angriest songs on the record.” Paired and compared with track, “The Soccer Star,” — also featured on the recent release — “both deal with the things people will do to shield themselves from reality,” he explains. “In ‘The Soccer Star,’ the main character immerses themself in the past while, in ‘Ropeburns,’ the character simply hides from everything, and believes their life is over.”

Celogen is the boundary-stretching solo project of Calgary-based musician, songwriter, and producer Dominic Demierre. After playing in a number of post-punk and emo bands during his university years, Demierre found himself feeling stifled and wanting to break away from being drawn into stylistic corners.

As Celogen, three EPs and three full-length albums released since 2018 are the prolific fruit of a labour to cut loose from so many readymade aesthetics and seek out something original he could call his own; these include 2020’s Celogen Was Built by Ghosts, for Ghosts, 2019’s Goodnight Childsprite, and 2018’s Stonehome, Tameplane, and Doveflood.

2021’s Wingwinder is a creation to which Demierre can lay almost all claim; with the exception of saxophonist Robin Pearce, Demierre played all the other instruments, sang all the vocals, and did all the programming for the eight tracks on the album.

“Wingwinder was written entirely in 10 days while I was secluded in the town of Okotoks [Alberta],” he recalls of the album songwriting’s quick, but deeply cathartic experience. The outpouring of related creativity came after the inventive and unflinchingly honest artist moved to a new home, having been “blindsided by the sudden end of a troubled, yet passionate relationship” immediately following an “extended mental health crisis,” he shares.

“I lived in the basement of a suburban home and let the songs pour out of me unfiltered. They deal with subjects that were near and dear to me like young love, regret, nostalgia and, of course, insanity.

“It’s not a concept album, but there is a deliberate theme running through it of the struggle to hold on to things which time inevitably erodes.”

Citing the contemporary experimentalist St. Vincent, and great pop inventors of the past like Kate Bush and Brian Wilson as influences, Celogen’s goal is to keep the musical vanguard moving forward while always reaching to touch audiences via the enduring magic of pop songwriting.

“After all, no matter one’s wanderlust, the gift of human connection remains paramount.”