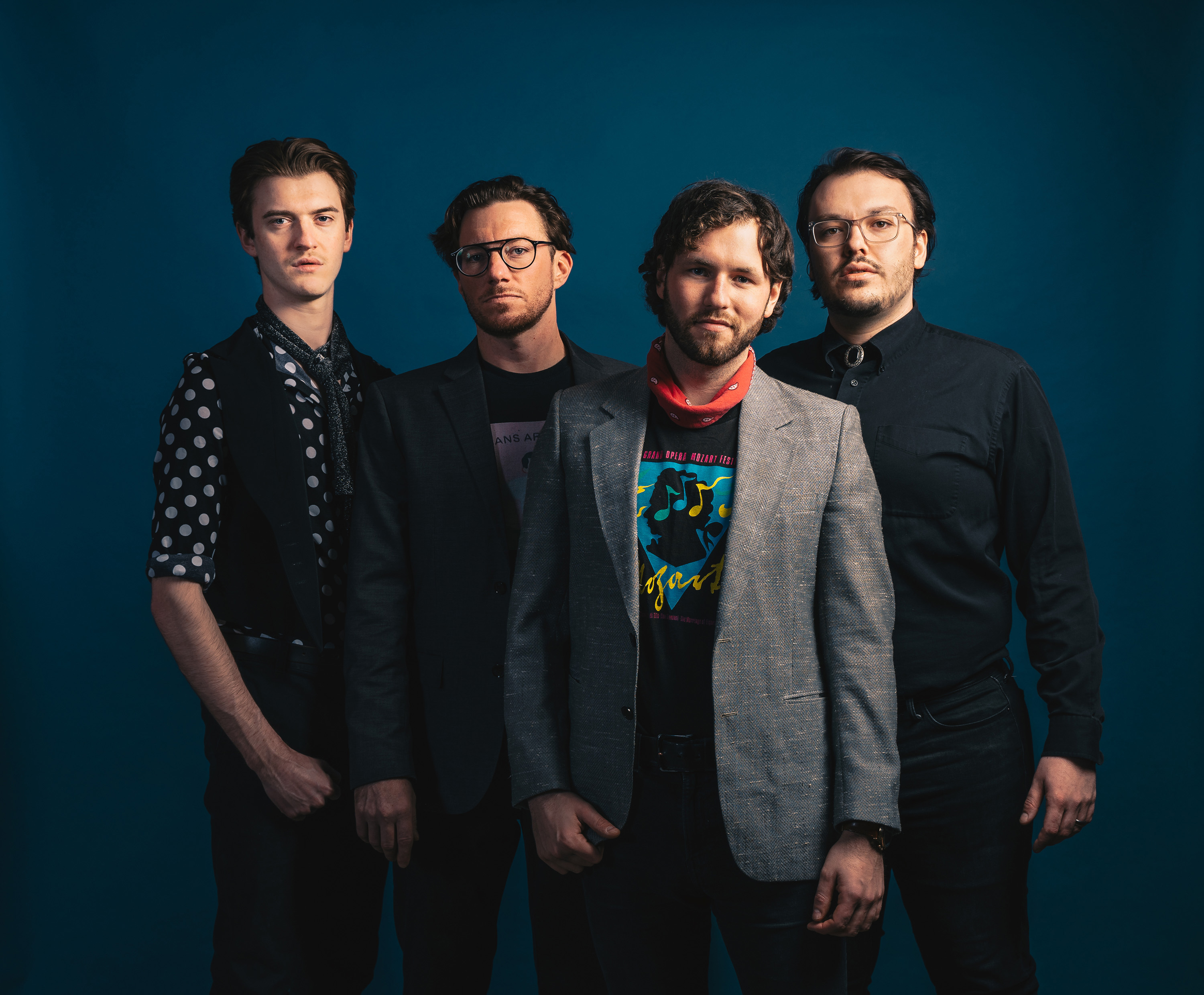 Vocalist and guitarist Brad Milligan says “Cry No More” first came together very spontaneously and naturally. “Griff brought this big, sing-along chorus to me that he’d been working on,” Milligan recalls of the band’s lead guitarist, Griffen Arsenault. “From there, and in only a short time, we had all the music and lyrics written out.”

The song has an infectious, driving beat reminiscent of classic 80s New Wave, and has already proven to inspire feet to move along to it. “I remember everyone in the studio at the time was dancing along to the song while we were recording,” Arsenault recalls. “We figured that was a good indication of how fun this song is!”

"As far as drums and percussion go, this was the first time we decided to mix live and sample drums in a song,” drummer Josh MacNeil explains. “I love how punchy and quick it is; it doesn’t mess around, and just gets straight to the point.

“I couldn’t be more excited about how it turned out.”

“This song has been in my head literally since the day I first heard it,” bass, keyboard, and synth player André Uyterlinde adds. “It definitely has that ‘earworm’ quality; the rhythm is fairly straightforward, but there are a few little cool twists.”

From their homebase in Charlottetown, PEI, Arsenal Mills have been featured in many well-known music publications including CBC, Tinnitist, Canadian Beats, Record World Magazine, Cashbox Canada, and more. The band have been nominated for both ‘New Artist Of The Year’ and ‘Rock Recording Of The Year’ by Music PEI.