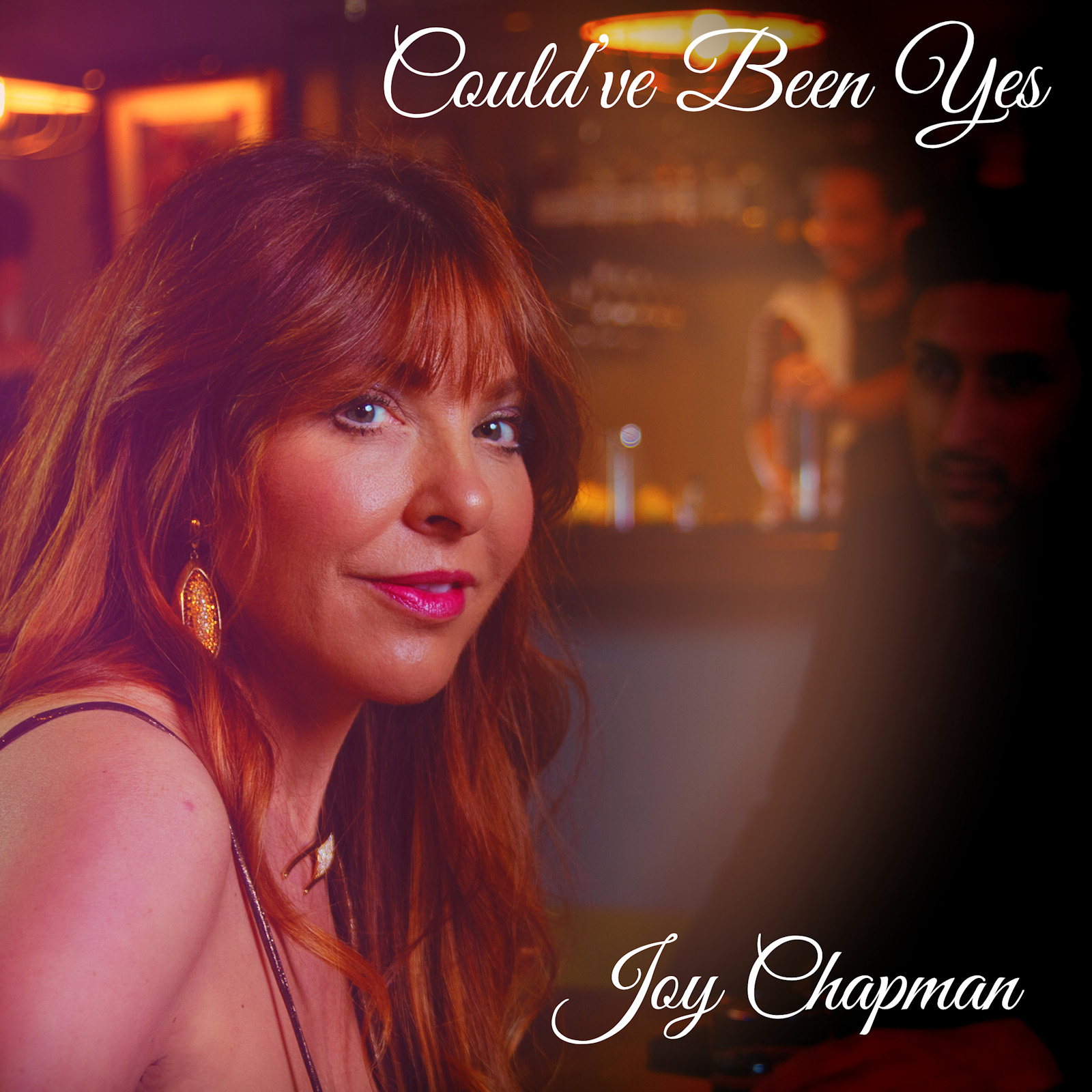 Dubbed a “hard-rocking fusion of country, rock, and rockabilly” by music critic Kristina Mondo, the track teems with Chapman’s inimitable songwriting skill and vocal talent — the latter of which recently cemented her status as holding the Lowest Female Vocal Note with Guinness World Record.

“At first glance, the message of this song is focused on a guy not being brave enough to ask out the girl he really wants to,” Chapman offers. “Ultimately, he never does.

“From there, I was thinking about how many times people don’t go after what they really want. It’s usually out of a fear of rejection — but if you don’t have the courage to ask, you’ll never know. Because of that, I think the message of the song can be taken further and applied to any aspect of one’s life when you’re not going ahead and giving something a try.

It’s a notion the British Columbia-based artist seen on The Late Night Show with Jimmy Fallon, UK Morning Live, Entertainment Tonight Canada, and more, is no stranger to.

With an earlier start than most, thanks to her mother who was a music school teacher, Joy Chapman has honed her craft and skill to hit everything from high soprano to alto, tenor, and even bass; this contributes to her holding the current Guinness World Record at a measurement of 33.57 Hz C1.

This, combined with a lifelong love of writing and poetry, translated into a music career — including a multitude of performance credits such as holding her own Diva Tribute show, and performing main stage at the PNE. Chapman also toured with Legends International for six years (2014-2020), and released a holiday single, “Santa Claus Drank All My Beer Last Night” (2019).

With the song already heard across CBC, KTMO, KOFM, WBCU, WOCO, plus Italy’s Incontro Radio and the UK’s Spectrum Radio, and more, “Could’ve Been Yes” is the latest to land alongside Joy Chapman’s album release, Footprint In My Songs. The 15-track LP showcases the multi-talented artist’s inventive, genre-bending retro-modern country sound and inspirational, introspective — but also humorous and witty — perspective on life.

“It’s that great hockey analogy: 100% of the shots not taken won’t make it into the net,” Chapman explains about “Could’ve Been Yes,” and beyond. “As a musician, I’m getting used to the rejection — but I don’t care anymore. I just keep sending in and trying. What’s the worst that can happen, really? I get another ‘it’s great, but…’ rejection?

“I always stay focused on the fact that, if I don’t try, maybe it ‘Could’ve Been Yes.’”