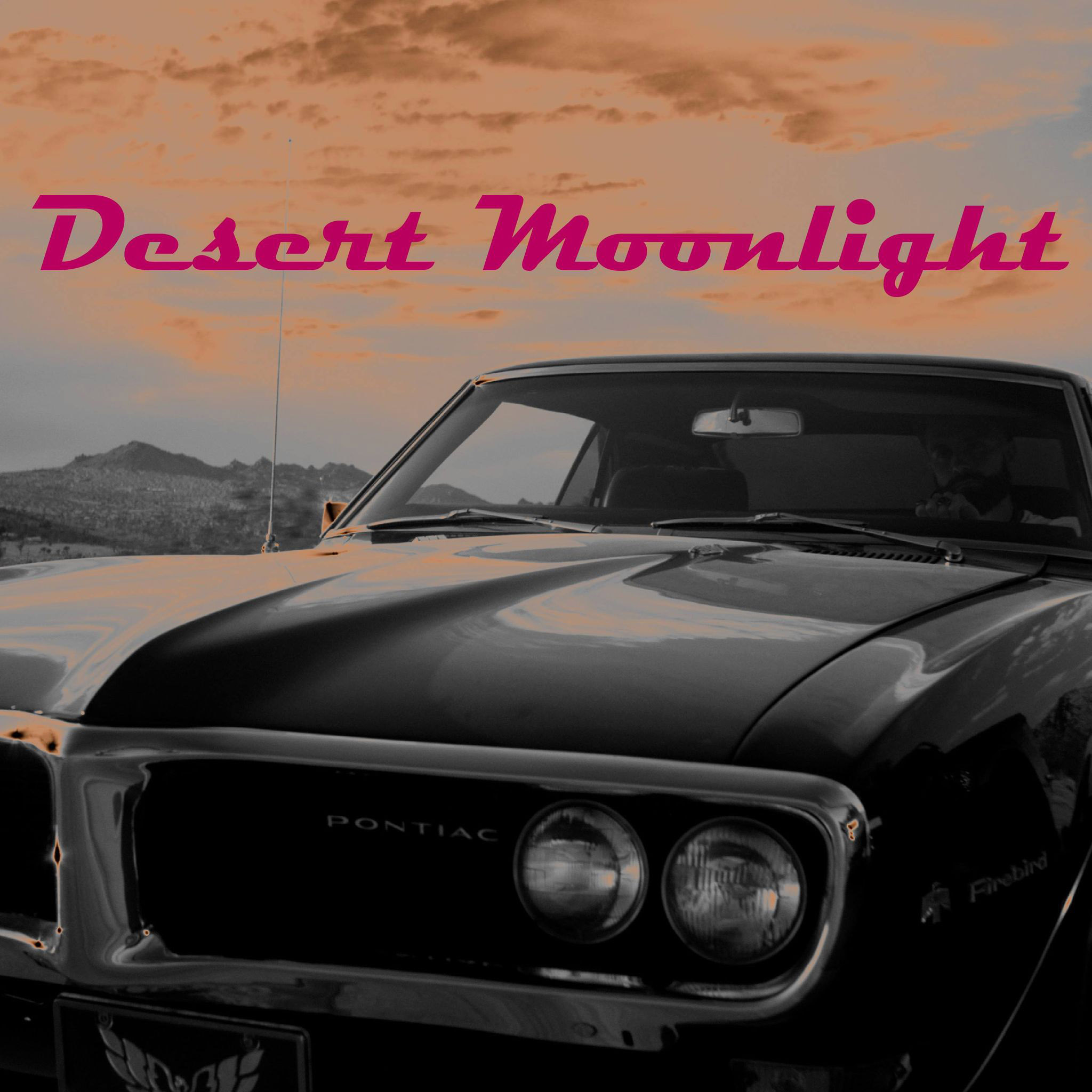 If you thought Halifax, NS-based country rock band Hot Mondy couldn’t pull any more aces out of their sleeve this season, you are sorely mistaken. Featuring the all-star cast of musicians you have come to know and love, the Halifax-based band’s newest single “Desert Moonlight” — available now — creates an illustrious image of vagabonds and bagmen working under the cover of darkness.

Featuring five friends who have a passion for outlaw country music, Hot Mondy recently debuted single “Pale Embers” and, while the track created an emotional and dramatic picture of the final strings that tend to keep fading love together, “Desert Moonlight” steers Hot Mondy in a different direction.

‘I make the drop, take my brick of cash.
Back on the road to make another dash.’

Hot Mondy takes a crack at elevator pitching their newest single, stating “Desert Moonlight is a pulpy roadhouse epic that tells the story of a bagman who does his work under the cover of night” — which doesn’t do their newest single justice. In addition to being a succulent ballad about a middleman working under the cover of night, “Desert Moonlight” serves as a masterclass in vivid storytelling through a musical medium.

While being extremely talented and versatile, Hot Mondy has an incredible ability to enlist the perfect talents to accompany their productions. It all started with multi-JUNO Award winning producer Michael Phillip Wojewoda dedicating months of his time to hone Hot Mondy’s sound into the Pale Embers EP, which features Hot Mondy’s newest release, “Desert Moonlight.” From there, Hot Mondy sought after accredited film director Brad Tobler of Imagine That Films to assist in creating a visual space for the album, leading up to the eventual release of a full visual album for the Pale Embers EP.

Despite Wojewoda and Tobler onboarding for the whole project, Hot Mondy continued to recruit the help of some very special talent for the production of “Desert Moonlight” — including Wintersleep’s drummer, Loel Campbell, as well as Grammy-nominated strings arranger Drew Jureka.

However, it hasn’t been all daisies and roses for the group; not soon after Hot Mondy finished tracking at Revolution Recording in Toronto, Canada was closed for lockdown during the COVID-19 pandemic. “It was both fun and challenging figuring out how to finish the EP during covid, but the end result was worth it,” they share.

The restrictions placed on the country didn’t hinder Hot Mondy’s creative prowess one bit, and they have continued working on more than ten songs set to debut in a follow-up album in 2022.

“Hot Mondy’s music is familiar yet original, satisfying but unpredictable. With a love of writing, groove, production and storytelling, the music will take you on a journey that you’ll want to return to again and again.”

While brief introductions could never do these men justice, it is worth mentioning who they are. Hot Mondy is Matt Rhind (lead vocals), Travis Flint (guitar and lead vocals), Troy Arseneault (lead guitar), Mat Budreski (rhythm guitar), Matt Brannon (Bass); Hot Mondy is also joined by friend and collaborator Loel Campbell of Wintersleep on drums. As the band grew to love performing together it became clear there was a love of creating and writing together, with a rare chemistry. From there, Hot Mondy started drumming up the concept for the Pale Embers EP in 2019.

Loel Campbell handles the brushes while keying into Travis Flint’s “pulsing hypno-riff” featured in “Desert Moonlight.” It’s this rhythm section that creates a solid foundation for the lead vocals belting out of Matt Rhind, who drums up imagery of “lying penniless in a gutter to standing on top of a mountain with nothing but a loin cloth and a bottle of whiskey.” From there, the flair is left to Troy Arseneault with finessed guitar shredding during his solo, paired with the enlisted help of Drew Jurecka.

While it’s hard to say what is next to come, Hot Mondy is absolutely right when they say their music is “familiar yet original - satisfying but unpredictable.” Hot Mondy’s blend of country, roots, and rock create a devastatingly addictive listening experience that leaves the listener fiending for another “drop” of music. In the meantime, we’ll have to keep waiting for our next fix of Canadian based country rock group, Hot Mondy.