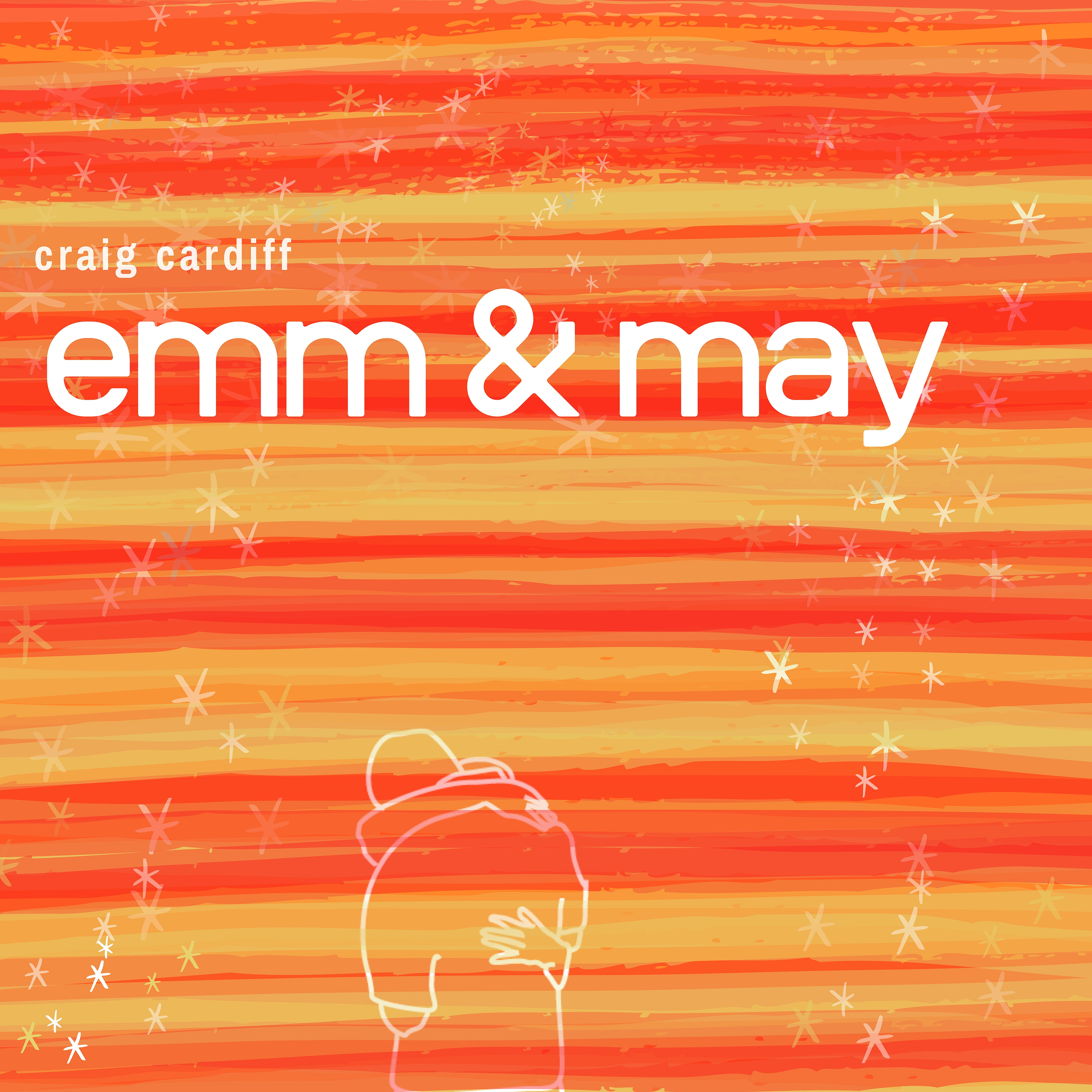 Multi-award nominated Canadian folk singer/songwriter Craig Cardiff details the special kind of unabashed bliss that accompanies summer romance with the release of his new single and video, “Emm & May”.

Watch and listen to “Emm & May” here on YouTube:

Calling on inspiration for everything from those first kisses to late-night bonfires, to lean-close hand holding and gazing up endlessly at the stars, “Emm & May” is a rambunctious, enveloping folk refrain about a budding love observed through the eyes of someone who loves to share a good story.

The song — the second to arrive ahead of his forthcoming album, All This Time Running — is instantly in keeping with Cardiff’s signature style of songwriting inspired by the sights and souls around him; for almost a decade, the Arnprior, Ontario-based artist has passed around a notebook titled ‘Book of Truths’ during shows, encouraging the audience to write and share something — a story, a confession, a hope or a secret — they might be too afraid to say out loud.

As a result, Cardiff — dubbed by Gordon Lightfoot as a “songwriter who needs to be heard” — often finds himself responding by writing songs that offer glimmers of hope for people to hold onto.

The video for “Emm & May” features songwriter and actor Lane Webber and is directed by Jennifer Besworth. Cardiff is notably absent from the video, a decision the songwriter says was obvious. “The song might be from my brain, but I wanted to capture it from a completely different perspective,” Cardiff shares. “The song isn’t about me, it’s about this beautiful, sweet, short love story, so it was important for me to let them — the actors and the director — tell it.”

Craig Cardiff is a certified Gold-selling artist for his single “Dirty Old Town,” as well as a JUNO Award (Roots and Traditional Album of the Year: Solo) and Canadian Folk Music Award (Contemporary Singer of the Year) nominee. His growing library of releases have been streamed more than 100 million times, including on NBC’s award-winning television series, This Is Us.

Craig Cardiff is signed to True North Records, and represented by APA Agency, and Tom Sarig and his Esther Creative Group in New York City.

“Emm & May” is available on all major music platforms.