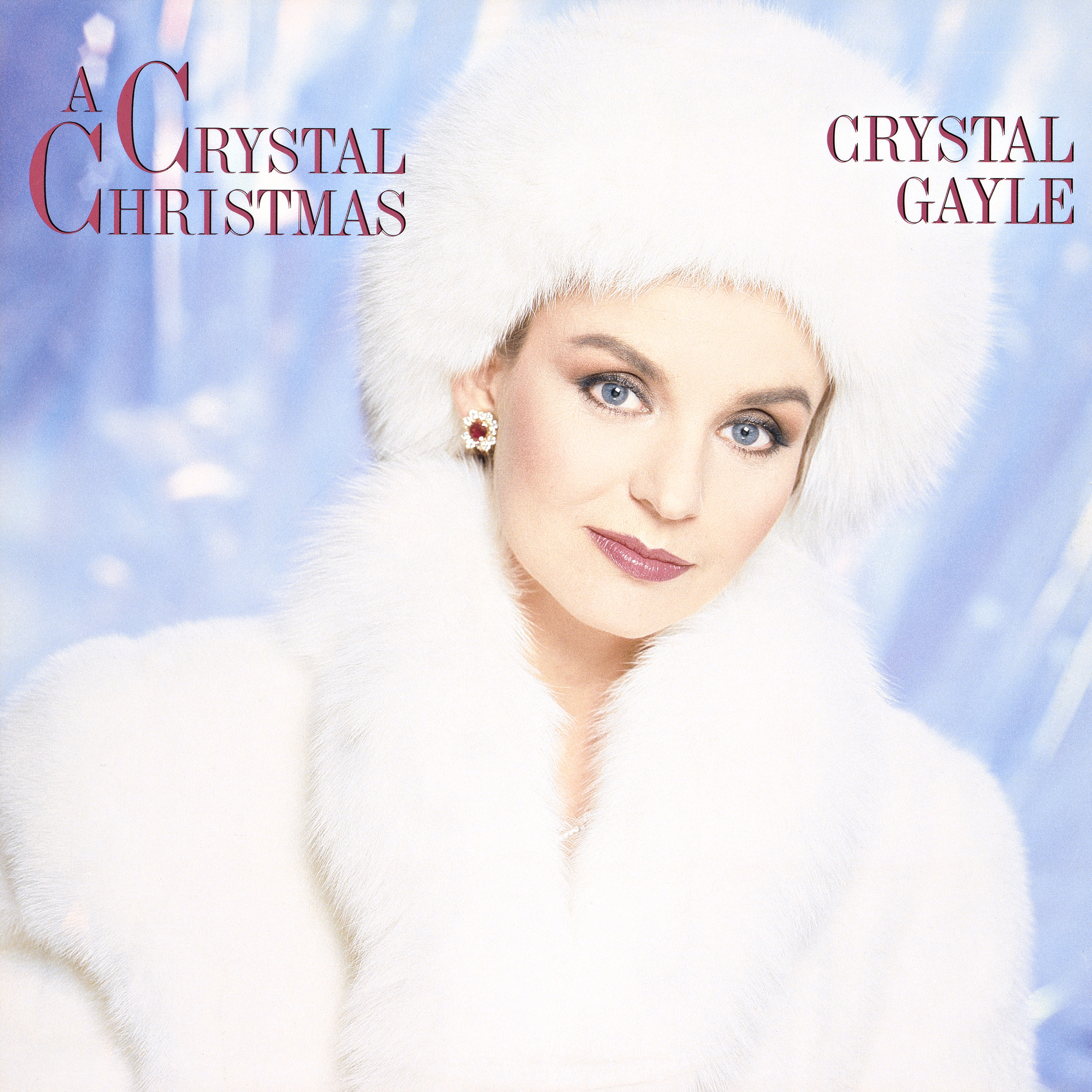 Crystal Gayle and Time Life will bring back “A Crystal Christmas” just in time to help celebrate the holidays. Originally released in 1986, Gayle’s renditions of 11 beloved Christmas classics will be available, including “White Christmas,” “Silent Night,” “Winter Wonderland,” “I’ll Be Home For Christmas” and more.

“I love my Christmas album! I had so much fun singing my favorites with Bergen White’s wonderful, timeless arrangements,” Gayle said. “I hope you have a Crystal Christmas!”

“What better way to ring in the holidays than with Crystal singing these iconic songs,” says Mike Jason, Senior Vice President, Live Entertainment at Time Life. “Fans will now be able to bring the Christmas spirit with them everywhere they go.”

The digital release of “A Crystal Christmas” is the latest in the partnership between the country music superstar and Time Life. Last month, they brought 12 of her albums to all major streaming platforms for the first time in a testament to the success of Gayle’s lasting and prolific career. Videos from several of the 140 songs from these albums as well as a recent Facebook Live performance can be viewed on her YouTube page HERE.

About Crystal Gayle:
Grammy®-winning songstress Crystal Gayle is a beloved country music icon whose reign in the music business includes 22 No. 1 country hits, four top twenty pop hits, six albums certified Gold by the RIAA and three certified Platinum, including We Must Believe in Magic which was the first album by a female artist in country music history to reach platinum sales.  Her list of platinum and gold is matched by her awards and accolades.  CMA’s “Female Vocalist of the Year” for two consecutive years, Crystal is also a Grammy® Award winner for “Best Female Vocal Performance” thanks to her timeless, international smash hit “Don’t It Make My Brown Eyes Blue” – a song that she today admits she has never grown tired of singing.  Crystal has three Academy of Country Music Awards statuettes for “Top Female Vocalist'' and won four American Music Awards.  Not surprisingly, she was named the Most Performed Country Female Artist on radio for the decade of 1975-1985.  Perhaps nothing sums up Crystal’s career achievements better than being awarded with a star on the fabled Hollywood Walk of Fame in October 2009.  Famous for her nearly floor-length hair, Crystal was voted one of the 50 most beautiful people in the world by People Magazine and in 2016 the Academy of Country Music honored her with the Cliffie Stone Pioneer Award.  Gayle was inducted into the Grand Ole Opry in January 2017 by her sister and Opry legend Loretta Lynn. For more information, visit crystalgayle.com.

Time Life is one of the world's pre-eminent creators and direct marketers of unique CD and DVD collections as well as streaming audio and video content specializing in distinctive multi-media collections that evoke memories of yesterday, capture the spirit of today, and can be enjoyed for a lifetime. TIME LIFE and the TIME LIFE logo are registered trademarks of Time Warner Inc. and affiliated companies used under license by Direct Holdings Americas Inc., which is not affiliated with Time Warner Inc. or Time Inc.