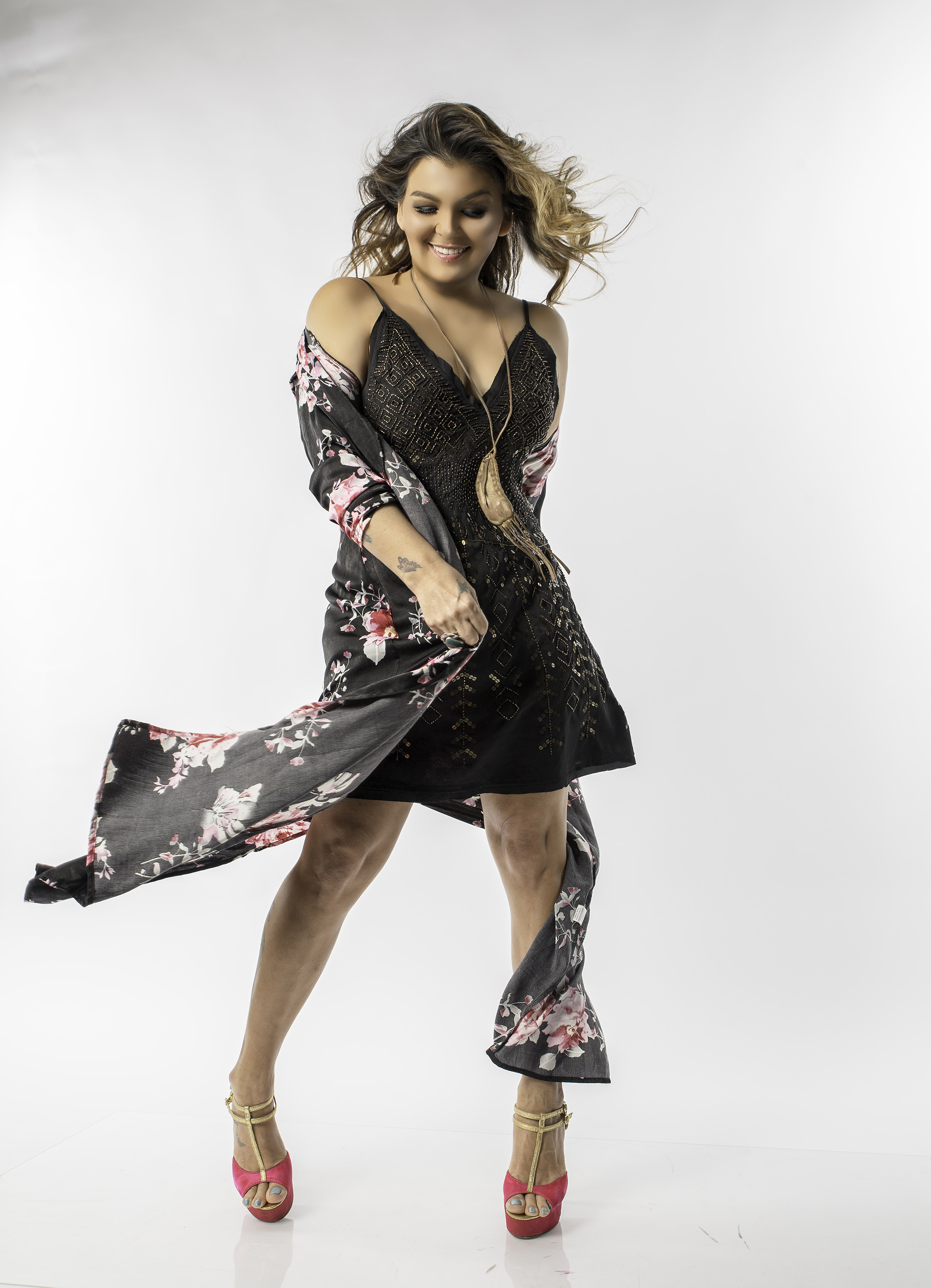 For her second album on True North Records, Nashville-based singer Crystal Shawanda has channelled the spirit and strength of blues greats such as Etta James and Koko Taylor, paired with a contemporary delivery that makes the 10 tracks on Church House Blues a rousing testament to her powerful vocal and songwriting abilities.

For the recording sessions, a sympathetic cast of all-star musicians was assembled, including session superstar Dave Roe on bass (Johnny Cash, Yola, Cee-lo Green), the McCrary Sisters on backing vocals, Dana Robbins of Delbert McClinton’s band on sax, and Peter Keys of Lynyrd Skynyrd on keyboards. Produced by her husband, collaborator and co-writer Dewayne Strobel, it not only marks her fourth blues effort to date but one of her most demonstrative as well. That’s evident at the outset, from the fiery delivery of the title track, the riveting drive of “New Orleans Is Sinking,” and the assertive strains of “Rather Be Alone,” to the quiet, contemplative desire and despair that scorches “Evil Memory,” the radio-ready hooks illuminated in “Hey Love,” and the emotive strains instilled in the bittersweet ballads “When It Comes To Love” and “Bigger Than the Blues.” At the center of it all are Crystal’s evocative vocals, a powerful, provocative force of nature that elevates each encounter and sends the album’s entries soaring towards the stratosphere.

An indigenous musician who grew up on the Wikwemikong reserve on an island in Ontario, Canada, Crystal lived in a home filled with the music her oldest brother loved most: the blues – even though her parents encouraged her to play country songs. Moving to Nashville brought her some early success in country music, but as Crystal, herself admitted in an interview, “The whole time I was singing Patsy Cline on stage, I was singing Etta James at home.”

It’s that free-spirited approach that’s found her becoming a critical favourite. Her first album for True North Records, VooDoo Woman (2018) elevated her to the upper strata of today’s most expressive and exhilarating performers. Although influenced by such iconic individuals as Etta James, Koko Taylor and the Staple Singers, she claims a specific signature style all her own.

She followed her stint at RCA with an independent effort Just Like You, garnering Canada’s prestigious Juno Award in the process. She also had the distinction of performing at President Barack Obama’s inauguration festivities in 2013. She’s since made her name as a motivational speaker and currently serves as a board member of the not-for-profit Nike 7 charitable foundation.