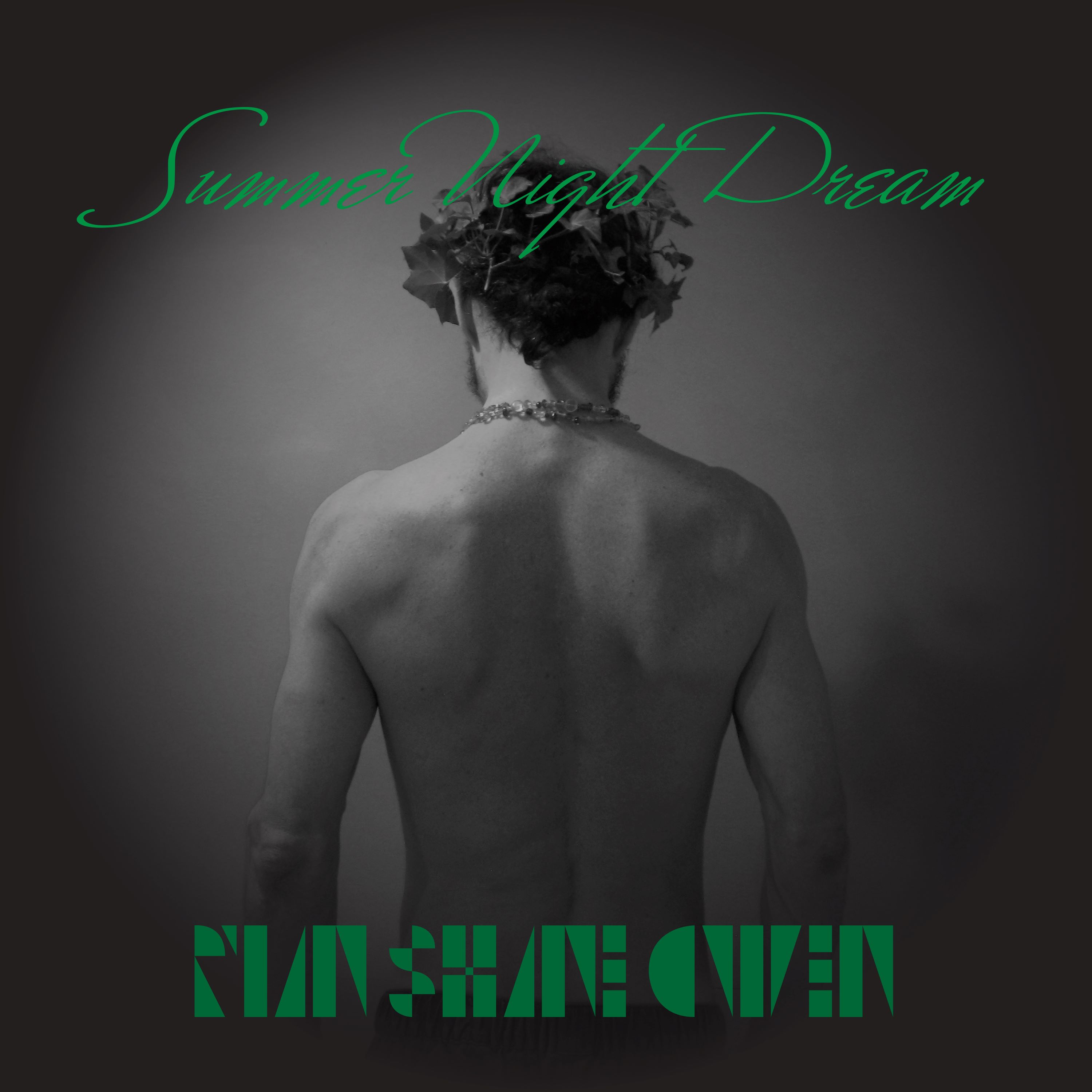 Canadian dance-pop producer Ryan Shane Owen invites you “into the big striped tent by the river” to enjoy his new single release, “Summer Night Dream” — check  it out on YouTube here:

Drawing inspiration from Shakespeare’s heady classic, “A Midsummer Night’s Dream,” the Vancouver, British Columbia-based artist ushers audiences away on an atmospheric journey through the sonic colours, visuals, and sounds of a moonlit forest.
A singer/songwriter with a plethora of talents, Ryan debuted his first full-length solo album, Rhapsody for the Disco, in the beginning of 2020. From there, he developed and released his sophomore 12-track follow-up album, Symphony for the Stereo, or “Rhapsody part two,” before this new single, “Summer Night Dream.”

While Ryan may draw inspiration from genres like classical music, classic rock, pop, and EDM music, his style can be described as a mix of deep house, disco, synth wave, and glam rock — all cleverly fused into a clever, yet classic twist on electronic pop music. He revisits his decision to take the walk down the dance music path, recalling that “I've always loved dance music, but was always frustrated by the banality of much of the dance music out there. I wanted to create dance music with good melodies, lyrics, and instrumentation...”

Owen’s passion for dance music stems from a long exposure to not only the genre music-wise, but a tenure in the culture as well. Any EDM fan will have worked up the means to attend at least one music festival, and Ryan was no exception. When it comes to “Summer Night Dream,” Ryan fondly recalls his attendance at outdoor raves. “I also used to attend outdoor raves in Vancouver called ‘full moon parties,’” he shares. “Smaller gatherings in a clearing among the trees and mountains, with people dancing until dawn…”

These warm memories seemed like the perfect setting for this, his new single: “Summer Night Dream.” The inspiration came to him recently enough, he shares, during a heat wave that “dried out the usually lush rainforest,” subduing the familiar chatter of birds and animals to an uncomfortable extent.

As it would turn out, this silence would act as a harbinger of bad news; in fact, wildfires would continue to develop around both Ryan, as well as other residents of British Columbia. While Owen was successfully able to capture all of the sounds and video for “Summer Night Dream” prior to preparing to evacuate his home, he reveals “an additional sense of urgency and melancholy at the thought that this could all be gone if the fire situation worsened.”

The situation that was unfolding around Ryan’s home led to some of his classic tongue-in-cheek commentary of the situation around him. Being no stranger to creating abstract wordplay that represents what is going on both socially and around Owen’s, the opening line of “Summer Night Dream” refers to the haze seen around the forest and area of Owen’s home — “smoky skies saunter through the valley.”

In the end, this high-spirited indie dance-pop artist was able to finish creating something that, at the very least, will serve as a warm and colorful spirit booster and, at worst, may serve as a heartwarming reminder of what was.

In the meantime, take the time to revisit those warm summer moonlit walks in the forest by listening to Ryan Shane Owen’s newest single, “Summer Night Dream.”