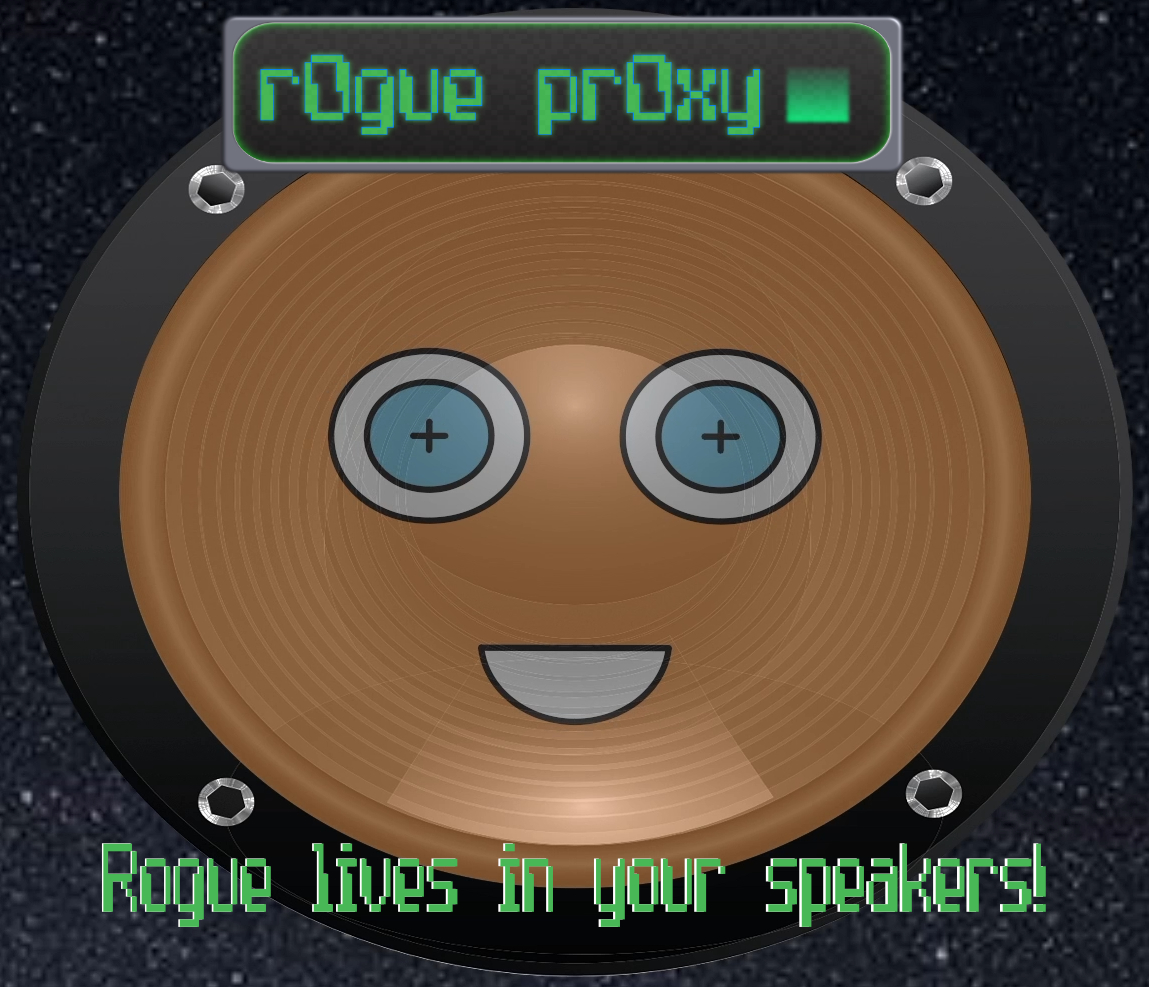 The two Canadian EDM rockers behind Rogue Proxy have let their latest genre-defying, electro-grooving, and high-energy track loose with this, the release of “Solitary Confinement” – watch it on YouTube here:

Lyrics like ‘I found myself in solitary confinement’ speak to the duo’s exploration of the paradox that is feeling isolated through gradual, unwanted aspects of life — yet, how sometimes being alone is key to truly discover our inner selves.

“Not to mention that it is quite à propos in these times of constant lockdown!” they add.

One listen to the track’s non-standard chords reveals why “Solitary Confinement” once had a working title of “Busy Beat,” the pair share. Their fifth release, the song adds to their 85,000+ streams, and follows previous 2020 breakthrough offerings of “Pump The Hype,” “Old Show,” “To The Nines,” and “Dirty Pool” — the latter of which hit #1 on the Cool Top 20 blog and Spotify chart, and the former being named among the Top 10 Indie Singles of 2020 by Other Side Reviews.

“We reunited in our friendship to produce a new sound that blended vintage tones and styles with modern production techniques,” the co-fronts share. “While working on perfecting it, tube amps were overdriven to their limits, compressors were hit way too hard, and saturation was pushed too high into the red.

“Things got out of control and we say a freak accident occured; something unknown appeared; it hacked itself into the session, and took over all production… We called it Rogue Proxy and, with it, a new flavour of rock was born.

“The Rogue Proxy icon is more than an image,” they continue. “It’s the alter-ego and ‘artificial intelligence’ behind the music and, most importantly, the face of all visual media. Rogue Proxy became our conduit to transmit sound, energy and visual wildness.

Even in “Solitary Confinement.”