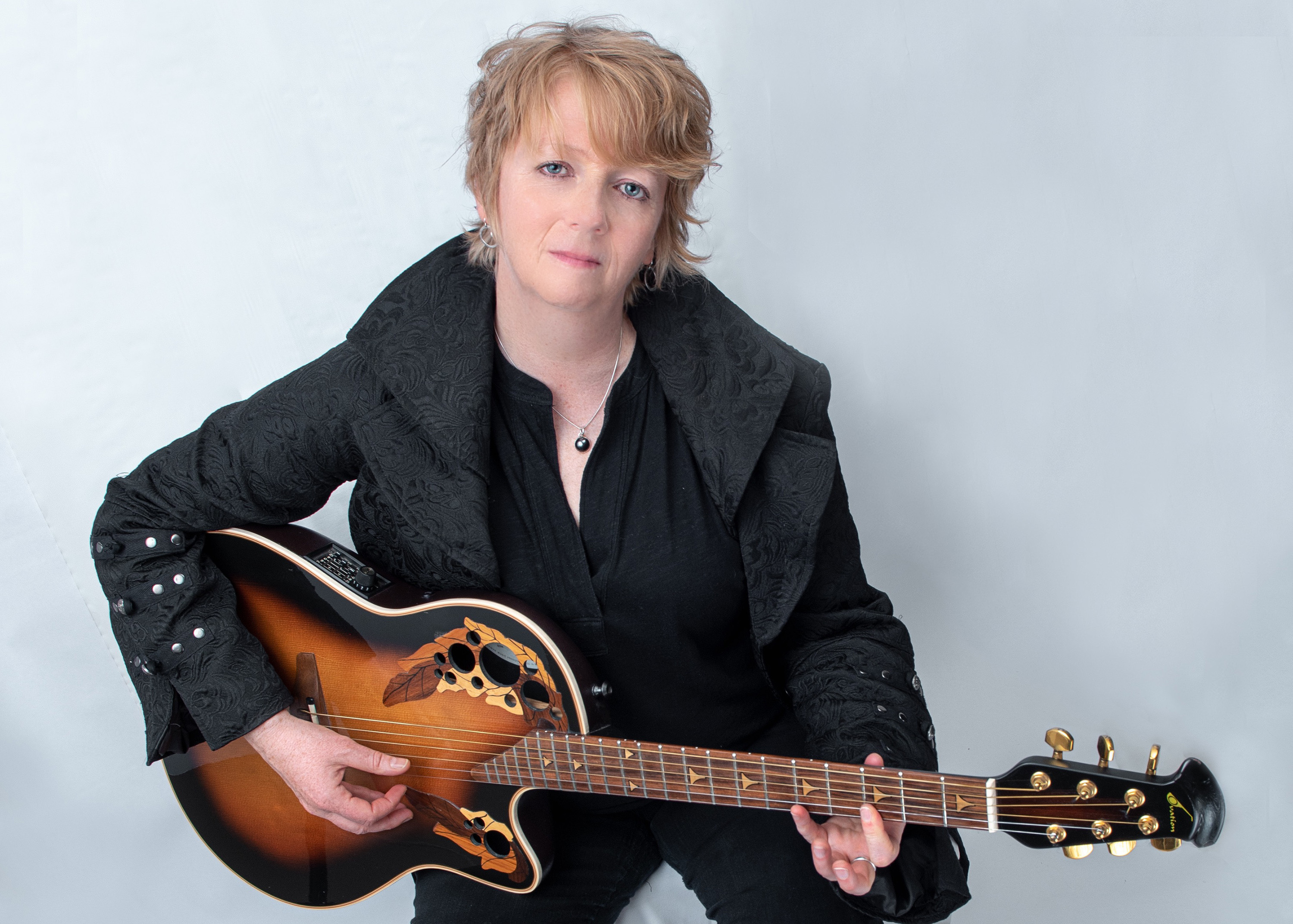 It’s not just a clever conjugation that Canadian indie folk pop songstress Kele Fleming’s new single “Sea In Me” feels like a rushing of the waves when it bursts out of your speakers. Yes, you are swaying. Yes, you are losing yourself in the oceanic prowess of her incredible, soothing vocals. Yes, the instrumentation lifts you up, and whisks you away with the tide. It’s calling for you, this song. It’s calling for all of us.

A follow up to her previous, well-received effort, “The Latest Meme”, “Sea In Me” is an anthem that strings Fleming’s enchanting traditional roots with her perchance for rock and roll together — and features an acoustic remix from Jesse Waldman.

“It’s a love song,” the Victoria, BC-based singer/songwriter reveals in one of her Youtube Music Mondays on her official channel. “I wrote this about the giant Pacific Octopus that lives at the Vancouver aquarium.”

The simplicity in its message is its testament to its complex orchestration; the song having been written by Fleming and Ron Yamauchi, the track can be found as the latest single off her fourth and most recent album, The Song I’ll Write For My Whole Life (2020) — a ten-track offering after a four-year hiatus. Integrating haunting melodies with lyrics that’ll both inspire and break your heart, “Sea In Me” is a new-school chanty that promises to seep inside your soul and stay there. Its subsequent music video is a gorgeous sweeping panoramic of the great outdoors. The beautiful music video was shot by local legend R.d. Cane at Spanish Banks Beach in Vancouver. It is a lush and compelling video that is intentionally minimal, with only a quick cameo of the artist herself due to the restrictions of time and the nature of the song.

As the song pushes forward, it’s the thunderclap of Fleming’s dynamite vocals that will coerce you to close your eyes and soak it in. Her descant melodies cascade like a rapture over the crescendo of the chorus, magically transporting you into an air of transcendence. That’s the wizardry of Fleming’s capacity to captivate and mesmerize her audience through compassion, longing, hope, and promising a leap to the finish that makes the journey worth taking. When you reach the finale of “Sea In Me”, you’ll be bound to wanting the rush all over again.

When the tide calls, and it’s time to put the sounds and symbols of the world around you away for another brief moment in time, step out to the porch. Into the sun. On the dock by the lake. Around the campfire. And give this new record a spin. Once Kele Fleming invites you into her swirling universe of truths, and storytelling, you’ll be thankful to tread on the waters of “Sea In Me”.