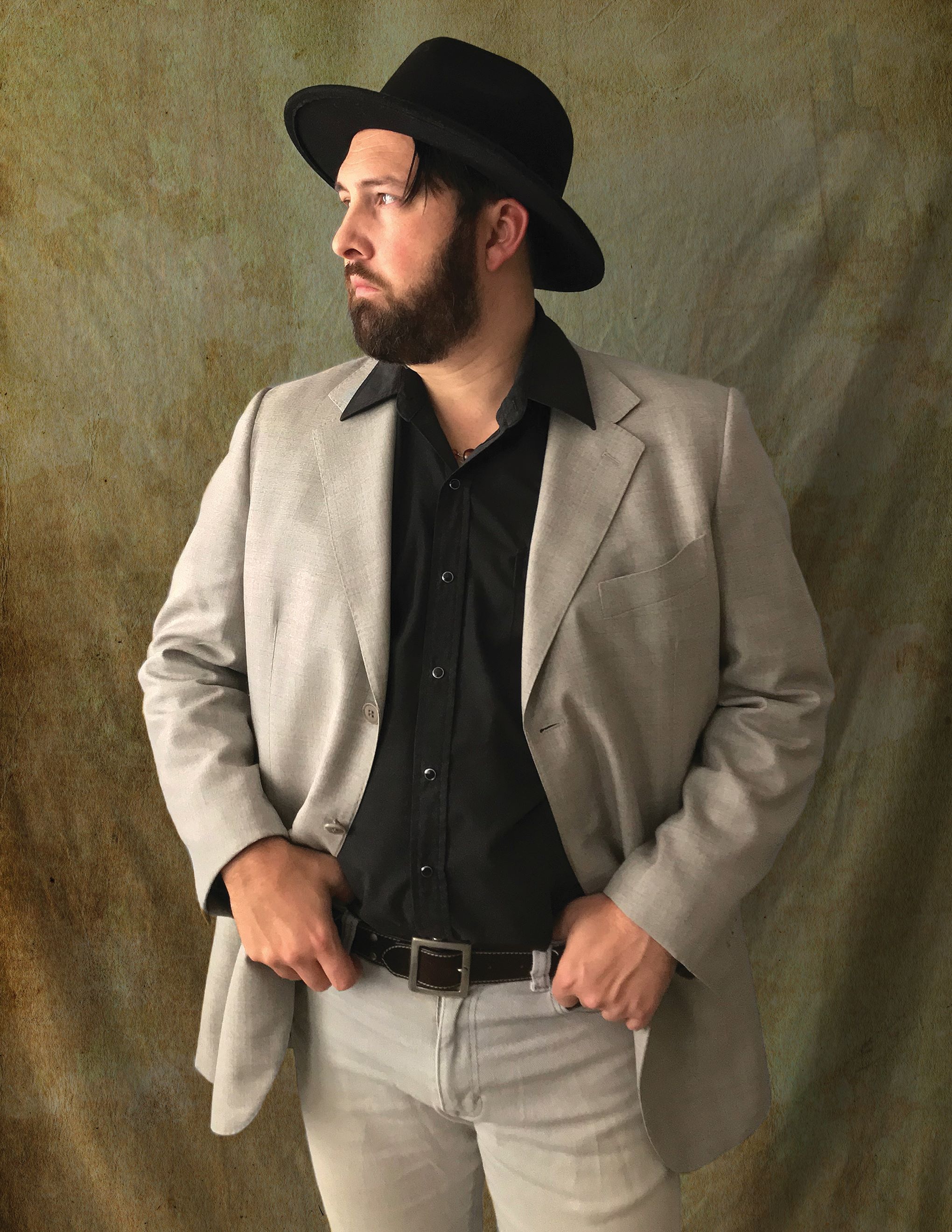 Canadian folk rock project The All Canadian Soundclash is out with its newest single and video, “Raise Me High” and self-titled EP.

“Raise Me High” lives up to the suggestion and follows suit with the Ottawa-based band’s now-signature sound; its uplifting beat and melodic lyrics serve as both an infectiously rollicking track and prime example for The All Canadian Soundclash as a whole.

“They say the music you first discover and fall in love with is the music that stays with you for the rest of your life,” frontman and composer Andrew Michelin considers. “That’s true in my case… I come from the early 90's era of alternative grunge rock and, like any other 40-something, I can still remember the exact moment I first heard Nirvana’s ‘Smells Like Teen Spirit’ or Pearl Jam’s ‘Alive.’”

As much as those influences burst through on Michelin’s — and therefore The All Canadian Soundclash and their sonic offering, “Raise Me High” offers equal nods to song-building blocks of even earlier mixed with his decidedly fresh perspective. “I take a ‘less is more’ philosophy when it comes to creating music,” he says. “My grandfather, Stewart, also wrote songs, but not for notoriety or any sort of career path; it was for fun. It was a game. It was a competition.

“He was one of the last generations of trappers in northern Canada to still work and trade with the Hudson’s Bay Company and, while isolated out in the wilderness for weeks at a time, each trapper would write a song,” he continues. “When they all came home, they would show off their songs to one another to see who wrote the best one.

“One ended up being the ‘best’ after all; his song ‘The Grand River Song’ has been recorded and performed by numerous musicians to this day.”

“I feel blessed knowing and being able to work with Dale,” Michelin says. “He’s such an incredible producer…. He can take ‘nothing’ and turn it into something extraordinary.