Skip to main content
Folk & Roots Duo Tomato/Tomato Are All About the Groove in Their New Single, “Better at Leaving” 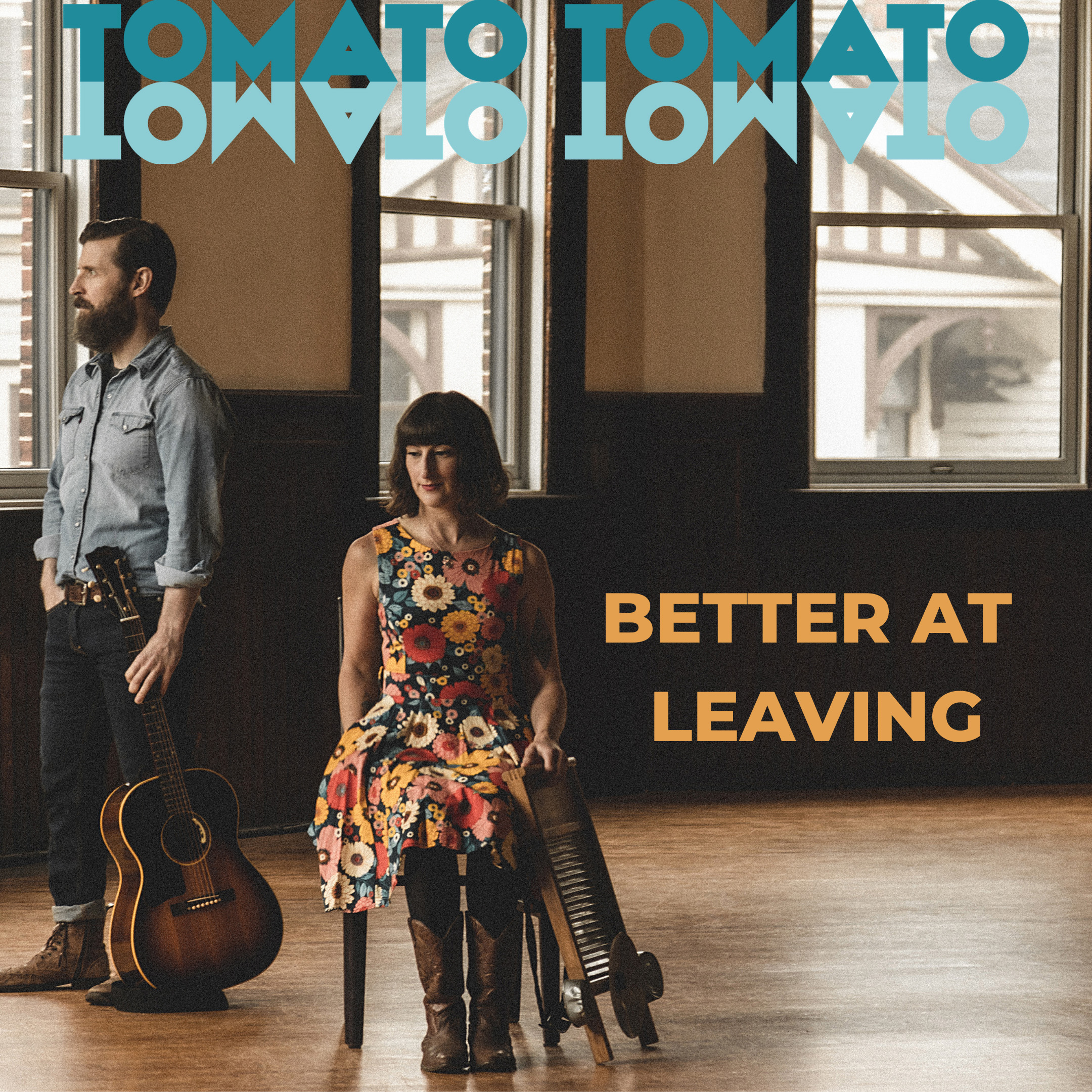 Canadian folk and roots duo Tomato/Tomato are all about the groove when it comes to their newest track, “Better at Leaving”.

The track is the next to land from their forthcoming album, It’ll Come Around, set for release this November 20th, and features funky drums, bass, and stereo guitars. Motown-inspired strings for good measure keep the song delivering good vibes beginning to end.

“When we began writing for the album, we weren’t quite sure what direction we would be heading,” John McLaggan shares. “We were, though, feeling strong pulls back to our roots.”

For John, that was how he grew up listening to mix tapes his father made for him, complete with generous helpings of The Beatles, The Beach Boys, Buddy Holly, and loads of other early rock n’ roll in between. For Lisa McLaggan, who grew up in Chicago, it was a draw to early influences of Motown and the Blues.

Their fifth release, It’ll Come Around arrives at the end of a year where the title’s message of optimism feels both relevant and needed, and follows 2019’s Canary in a Coal Mine, 2017’s Pinecones and Cinnamon, and both of 2016’s So It Goes and I Go Where You Go