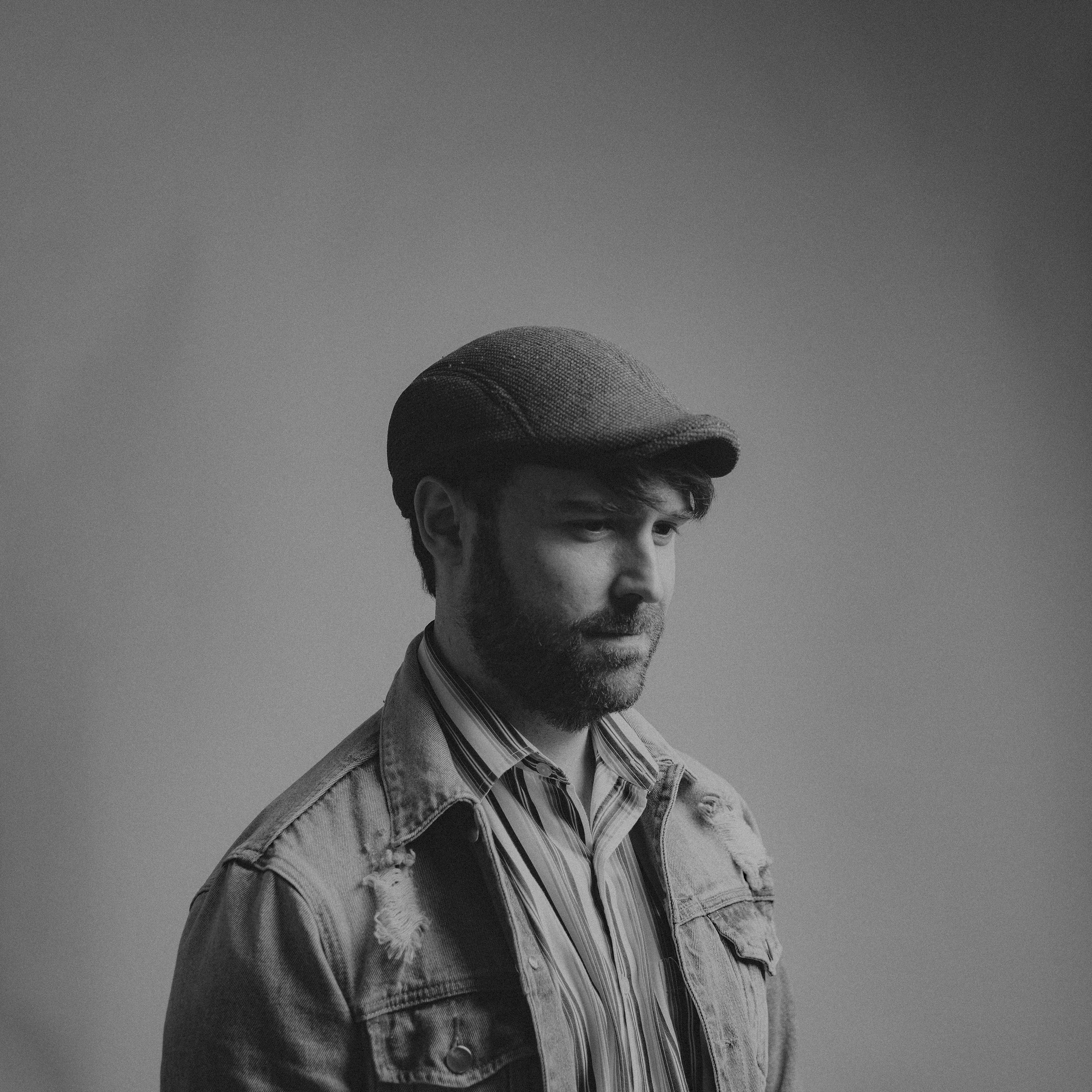 From a spinning cauldron of music, melody, and magic, get spell-bound by Canadian troubadour, Brendan Scott Friel with his recent album, Summer Moons, and new video for single “All In”.

Friel’s dedication to enchanting truths, breathless vocals, and stunning instrumentation makes up the wonderment of this latest project. A collection of experiences, memories, and wishes are detailed on the 10-track sophomore album Friel worked tirelessly to stitch together.

“I wrote this album in the afterglow of some major exciting life events,” Friel reveals. “I had married the woman I love; we had bought and fixed up a small home together; I was working with one of my favourite producers… So many things I had been chasing came together, rather suddenly, and after the initial excitement, there was this odd calm and almost sadness.

“In the process of analyzing this, I learned the feeling had a name: ‘The Hedonic Treadmill,’ which is the tendency of humans to quickly return to a relatively stable level of happiness despite major positive or negative events or life changes.

“My struggle with that realization was a major inspiration for the themes present on Summer Moons.”

The songs across Summer Moons are ever-present in their dedication to telling the whole story, with Friel, the painter behind a collision of brightly coloured canvases, producing loving vignettes of moments.

Each verse mimicking life; aach bridge finessing the plea, or thought, or promise.

On “All In,” Friel challenges you to fall into the arms of love and all its longings. On “Shadows,” he longs for answers. With “Lorelei,” he draws on real experiences to give life to the imagery he sings.

With his indie rock/acoustic folk pop instrumentation, Friel writes the music of first dances, first kisses, heartbreaks, break ups, make ups, and the meanings of life and all its twists and turns; Summer Moons offers itself as the soundtrack to that one fleeting moment in time you beg yourself not to forget.

Collaborating with producer James Bunton (Donovan Woods, Joey Landereth), the album is seamlessly woven together — each song a compliment to the one next to it. Given the current global climate, the pair meticulously crafted the album over a series of weekly Sunday morning Zoom meetings. “Every Thursday, I would send him demos of what I had been working on in my home studio, and that following Sunday we would again chat, and the process would repeat itself,” Friel recalls, offering a behind-the-scenes look at creating an album during uncertainty. “It went on like that from March until September when restrictions finally eased up to the point where I could go to Toronto and start recording the album in-person.

“Although it pushed the release date way back from my original goal,” he reveals, “I’m thankful for that extra time as I ended up writing three brand new songs that are now staples of the album.”

A dedicated musician, singer/songwriter, and performer, Friel is no stranger to the stage, having notched hundreds of shows in his career. As a hometown hero and fan favourite, he has appeared on a variety of mainstream media outlets including CTV and the CBC.

A sophomore release that follows his 2017 debut, Quiet Cars, with this album, Brendan Scott Friel continues to capture his unapologetic ingenuity for telling it like it is.