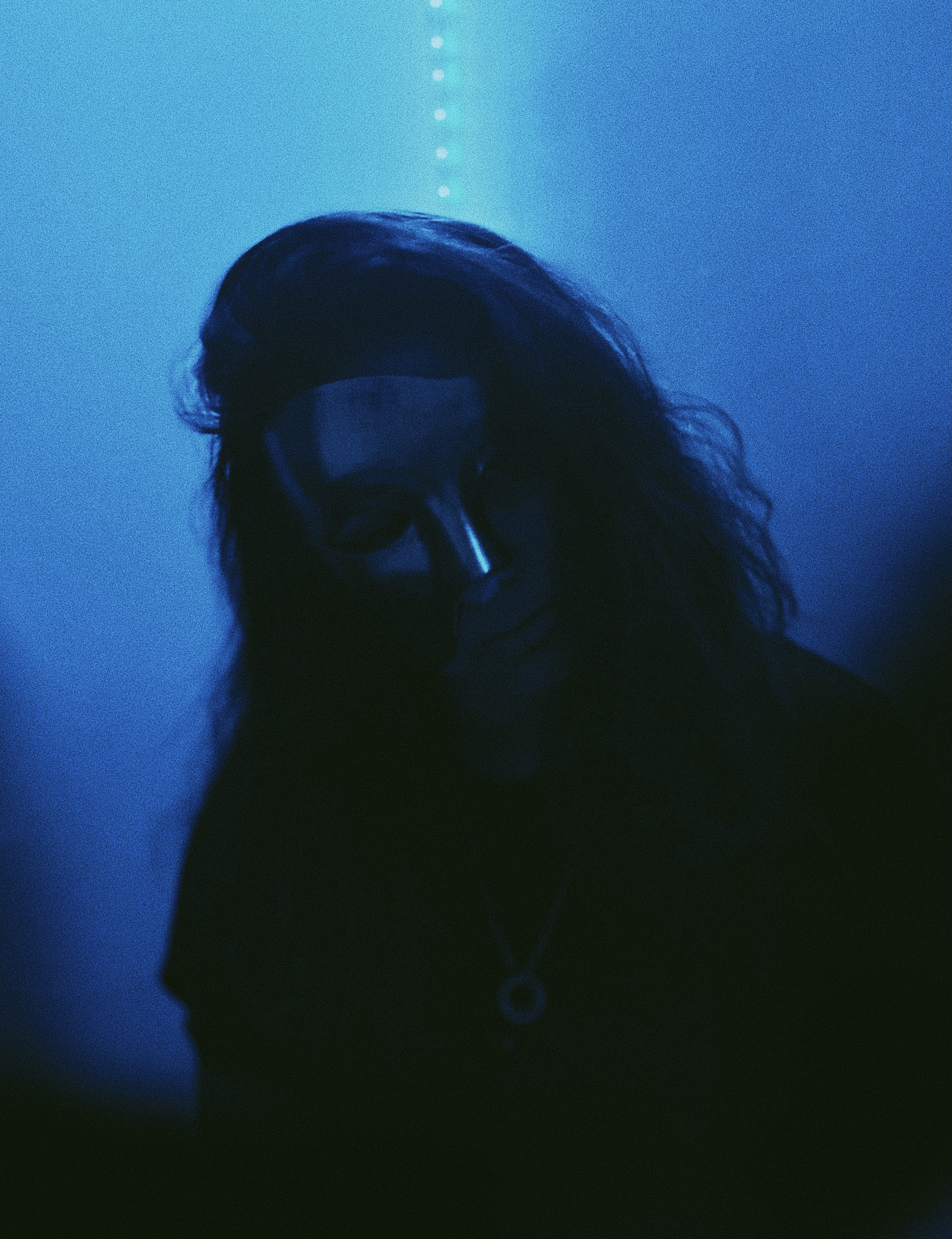 At her most vulnerable and raw, Toronto-based self-described ‘sad-girl’ pop artist ANLIL is here to haunt with the release of her slick, R&B-infused banger, “Phantom”.

The track is Sade-smooth with JoJo-dreamy vocals that curl inside your earbuds and nest. Charming harmonies add velvety layers to this already evocative ballad about loving and losing.

Chased with soothing synth, “Phantom” is a bop that exposes ANLIL in her rawest, most vulnerable self. Prepared to leave it all on the lyrics, she delivers on relating and resonating with the pieces each of us are desperate to put back together.

“The intention behind writing ‘Phantom’ was being as vulnerable as possible,” ANLIL explains. “I had just closed a chapter of hardships in my life, and struggling to keep steady; to see eye-to-eye and tolerate those closest to me. I didn’t have any intent for what I was about to create.”

The Toronto/Vaughan-area artist is making her mark with her newly minted trademark dark, romantic pop infused storytelling. Finding herself deep in the roots of songwriting and creative processing, ANLIL has nabbed working with producer Sunny Diamonds (Toronto), the mastermind behind mixing and cutting her records.

“Phantom” marks ANLIL’s highest streaming single to date. A track that was birthed of the ability to overcome struggle and what it feels like to pursue the world through the lens of sorrow was a track that essentially built itself. “It started with synth chords, a bass line, and I then slowly began to sculpt the skeleton of ‘Phantom’ in the basement of my parent’s home,” she says. “I wanted to write about how I felt, the built-up tension from my pain.

“‘Phantom’ tells a story of a lonesome soul roaming from city to city, desperately trying to grasp onto a feeling of “home.” The feeling of being alone, like a ghost and the struggle of abandonment was what influenced the words and held the structure of the story for ‘Phantom’.”

ANLIL once again teamed with Sunny Diamonds to mix and record the track, and enlisted Mike Bozzi for mastering. Unabashedly laying it all on the line, ANLIL has also released “Phantom’s” subsequent follow-up, “Scars”; another near-diary entry that draws the listener even further into her alluring story of life and living through the ebbs and flows of it.

With “Phantom” delivering on the hauntings of loneliness, and the pursuit of finding calm after pain, ANLIL has become synonymous with being a tell-all troubadour who ain’t afraid of no truth.