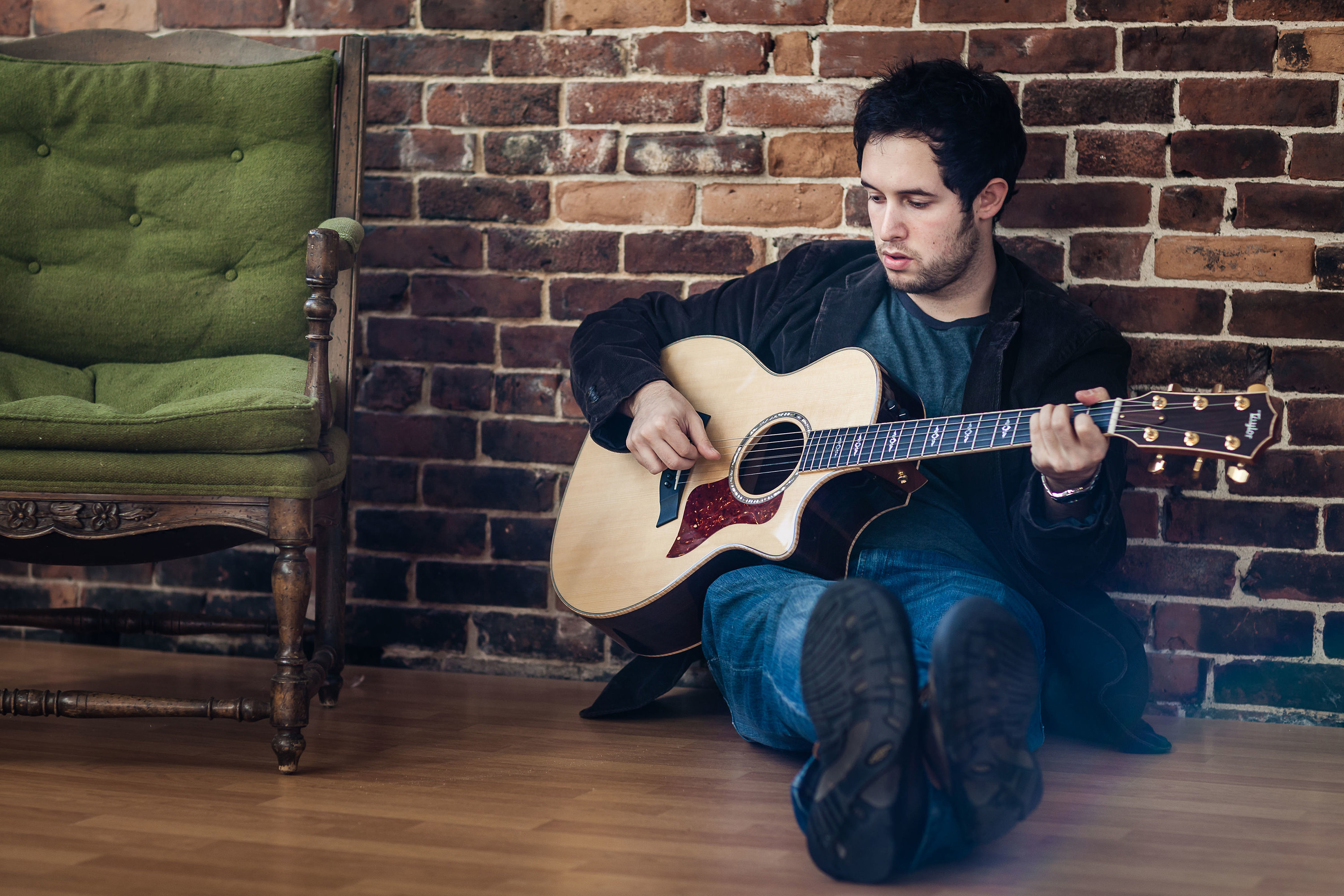 Music may have taken him around the world, but alt-rock singer/songwriter Mike Green knows the undeniable pull of home and the lasting power of lifelong friendship. With this, his new single “Always,” the L.A.-based and New England raised guitarist and producer pays moving homage to a fateful first crush, and the gratitude that comes when it transforms into a cherished bond that defies time, circumstance, and distance.

For Green, this is a song that has almost always been with him. “A song may occasionally pour out all at once, but this one took me years to complete,” he explains. “The reason is as simple as I started an idea I wasn’t mature enough to finish.”

With the instantly memorable guitar riff seeded first, it took some time for the rest of the song to take root. “It wasn’t until I was living abroad in France when I realized the words and meaning I had been searching for were there all along,” he recalls. “The reflective nature of the music inspired me to center the idea around nostalgia.”

Nostalgia is also a key component of the elegant, thoughtful video for “Always.” Green teamed up with noted director Gerry Wenner on the project who has helmed videos for the likes of Bob Dylan, Willie Nelson, K-Ci & JoJo and Bonnie Raitt. The tight, two-person crew filmed in Green’s hometown of New Haven, Connecticut.

Green elaborates, “It was a natural decision to film there, much of the sentiment in the lyrics were based on experiences I had growing up.”

He says the idea was to keep the video approach as stripped down as the recording itself, using black and white to capture a timely nostalgia and contrast lighting for the performance sequence to capture the duality of hope and sadness in the song. “And then there’s me bumbling around in nature to capture reflectivity,” jokes the multi-hyphenate, adding, “I edited the film myself.”

The accomplished, worldly polish to Green’s music is no accident. France is one of 30-plus countries that this seasoned young artist has been on stage in with international events band The Phly Boyz. The Berklee College of Music grad, now a sought after L.A. session player and singer, has performed in front of renowned artists such as Mick Jagger, John C. Reilly, Wyclef Jean, Maroon 5 and Jamie Cullum.

While performing around the globe is temporarily out of the question, Green looks forward to getting in front of live audiences again down the road and is currently developing his sophomore album.