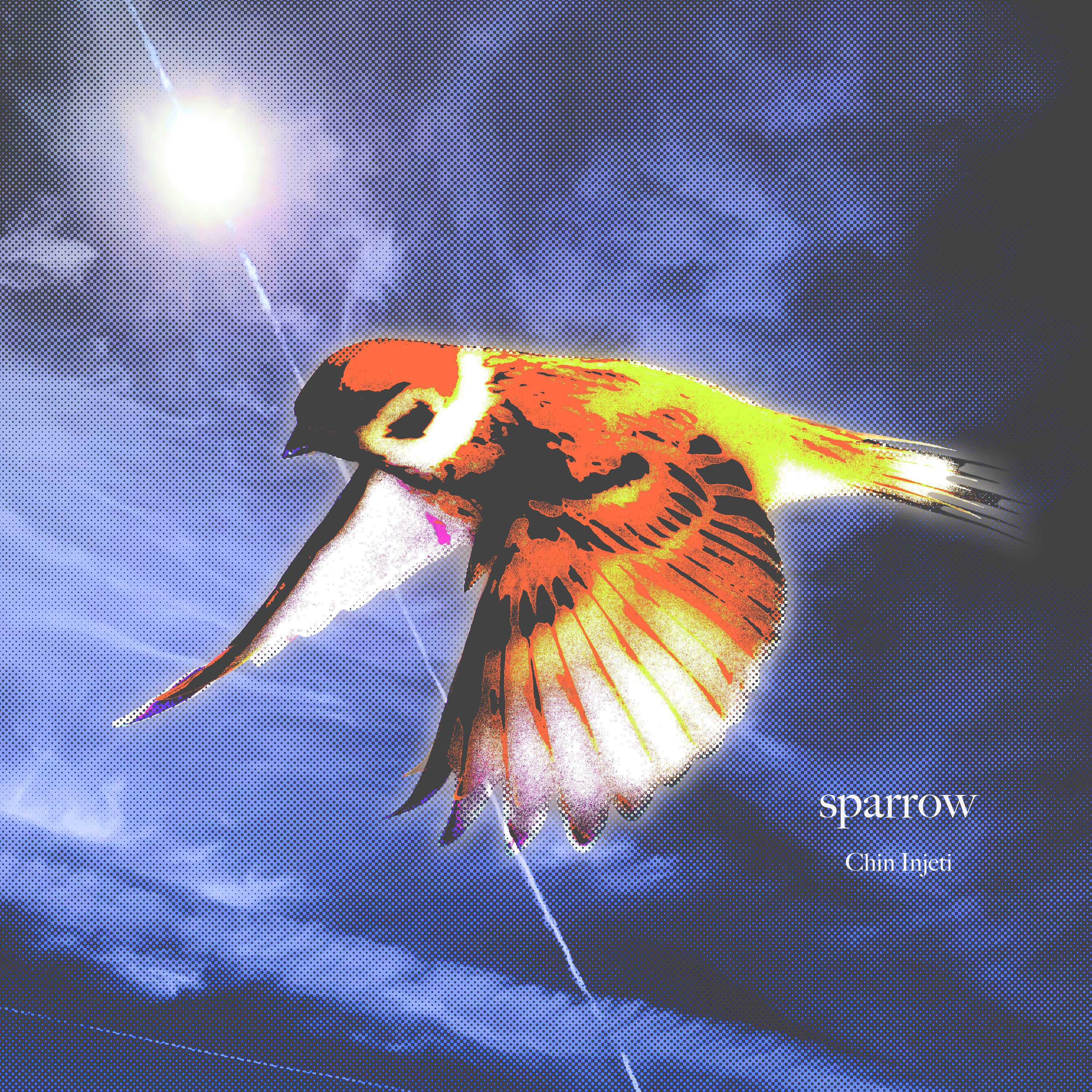 In an ode to ‘letting go’ and ‘taking life as it comes,’ multi-GRAMMY and JUNO Award-winning alt-hip hop and RnB artist Chin Injeti soars with this, his newest single, “Sparrow” – give a listen and look here on YouTube:

With Injeti handling all instruments, with the exception of the song’s extra synth parts — “They were played by my friend, Anthony Craig Bell, a producer from Philly who produced Jasmine Sullivan, Jill Scott, and many more,” he shares.

“‘Sparrow’ is my little ode to freedom,” Injeti continues. “It was the perfect ‘escape’ when I was held ‘prisoner’ in my basement, as I wrote it in my home studio while I was in quarantine.”

It was within those restricted confines of self-isolation that Injeti unearthed a refreshed sense of inspiration and a steady stream of new songwriting and production projects — including the release of new singles, “Falling,” featuring Esthero on vocals and Delhi 2 Dublin’s Tarun Nayer on tabla, “For the Love of Life,” featuring Teon Gibbs, “Golden,” featuring Thieves Like Us, and now “Sparrow.”

With over 500,000+ streams across platforms like Spotify, YouTube, and more, Chin Injeti’s presence on the scene pre-dates such platforms; he fronted the iconic ‘90s JUNO and Much Music Video Award-winning band Bass is Base, was awarded SOCAN’s Songwriter of the Year Award, and enjoyed years of producing, creating, collaborating, touring, and performing with the likes of DJ Khalil, The Fugees, The Roots, Jamiroquai, A Tribe Called Quest, De La Soul, Esthero, Bedouin Soundclash, and more.

Injeti has also created and taught curriculum for Vancouver’s NIMBUS, discussed the healing properties of music as a featured speaker at TEDx, and been long recognized for his life’s work as an inspiration, teacher, mentor, leader, innovator, singer, multi-instrumentalist, writer, collaborator, student, and yes, icon, with a star on Vancouver’s prestigious Walk of Fame.