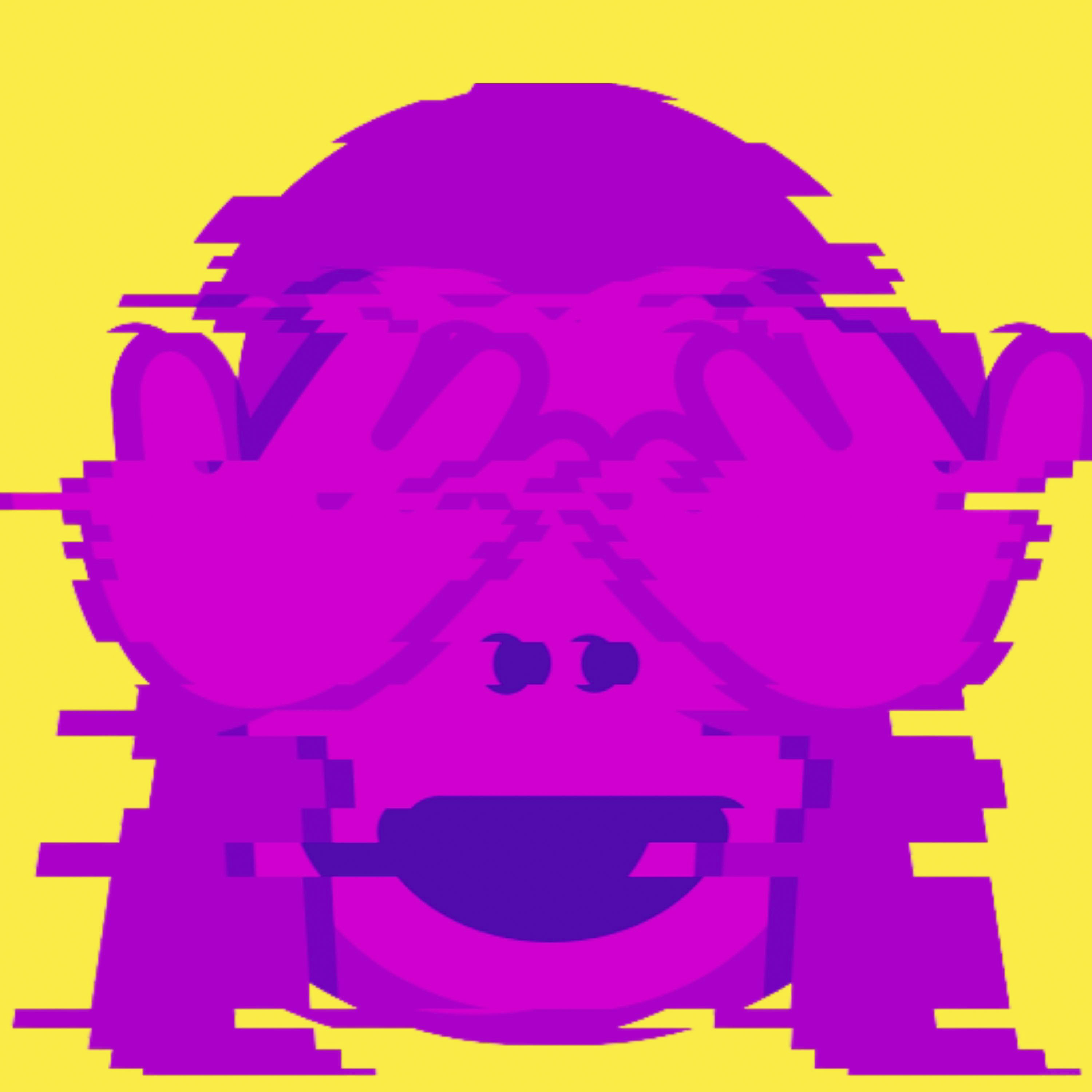 There’s no monkey business involved on Sivan Langer’s electrifying rock anthem, “Three Monkey Song”... The grunge rocker with a song on his soul bursts out of the jungle with this exciting up-tempo track  - watch it on YouTube here:

“The song was written when I lived in Tel Aviv as a student, finishing my first degree, but I didn't finish all the parts,” explains Langer. “The outro section was added just before the recording sessions started because the song was too short.

“I liked the idea of the ‘stops’,” he continues. “It's unusual in music since it requires considerable coordination between the instruments.”

The result is a handcrafted, energized and supersized prose on annihilation told through Langer’s perspective of where he was emotionally during the creation of the track. The Blues-enthusiast borrows from his years as a musician influenced by an eclectic array of genres and artists to concoct a song that resonates on every level of the human condition. His music allures the Seattle grunge scene; his lyrics tackle societal woes and subjects.

Mixed by Darrell Thorp (Beck), and mastered by Gavin Lurrsen (Foo Fighters), Langer reveals “Three Monkey Song” was recorded in his home studio with the assistance of a friend and fellow drummer. “The track was recorded in my house,” Langer shares. “A friend of mine is a talented drummer and I tried to convince him to join. Eventually, he was more of an advisor.

“It wasn't clear if we had a budget for a professional recording studio so we went for a home studio,” he continues. “The project studio route is much easier for computer-based music. For acoustic music, it was a pain, but you learn a lot, and there is some fun in the process (when you are not crying).

“Interestingly, each person involved in this track was at their project studio. That's the way the whole album is recorded.”

“Three Monkey Song” nips, tugs, and pulls from the earliest sounds made famous by Nirvana and Pixies while masterfully maneuvering into modern rock. Langer’s agility to roll through lyrics that resonate, while laying down the hooks that acquiesce the listener from listening to experiencing, is no small feat. His delivery is flawless.

“Music is an emotional endeavor,” Langer says, adding that listeners are invited to join him on his musical journey.

Prepare yourself to go ape for Sivan Langer’s “Three Monkey Song”. It’s the sonic wild ride you’ve been searching for.