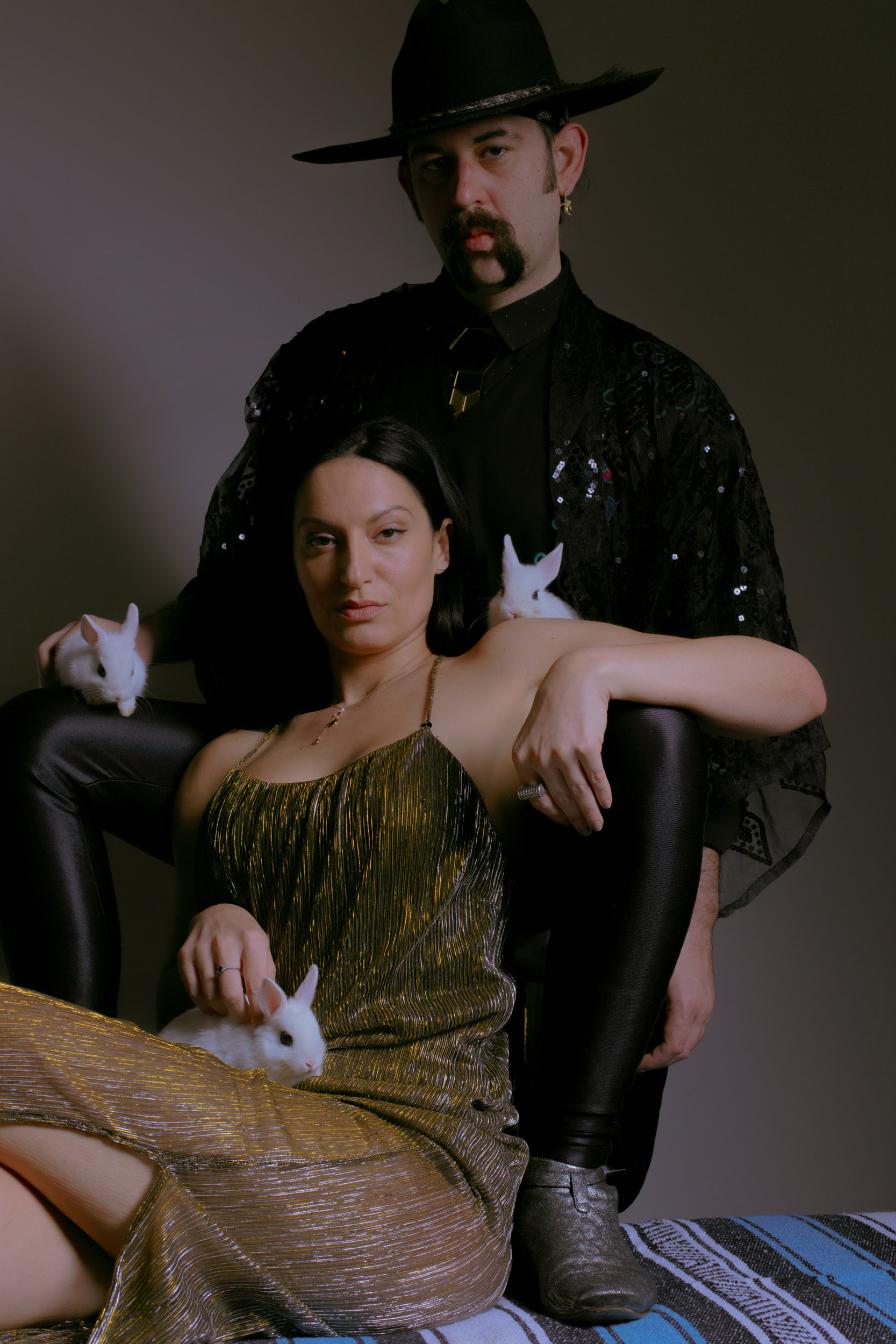 If you’re feeling funky, high-energy soul-funk electro outfit Ishi has a Sweet Gold mine of tracks ready and waiting to get your groove on.

Available now, the U.S.-based artist’s third full length album Sweet Gold, featuring track “Pro’s & Con’s” with Nia Brock, has landed — and not a moment too soon. Noting the project took two years to complete, Ishi says, “We haven't released a full length in over seven years, and honestly could have done so. I had the material, but it did not feel right. I'm glad I took the time to wait, and to allow this record to come to life.”

An OG brainchild straight from Dallas, Texas, Ishi came together in 2007 when JT Mudd and Brad Dale set out to create a sound that would “redefine their own voice in modern day music.” What exploded from those early beginnings was an uptempo, funk and electronica group built with soul nuances and folk undertones. The cultivation of their eclecticism in soundscapes and genre brought the totality of an entirely different and creative genre — one only defined by Ishi.

It wouldn’t be long before the group would snag the attention of fans and listeners alike, and fast-tracked the group to full-speed touring with opening acts on the stages of Snoop Dog and Kid Cudi, even the UK’s favourite new wave export, New Order. Their debut release, Through The Trees, dropped in 2010, followed by their sophomore effort, Digital Wounds, in 2013.

Now they’re back with Sweet Gold under the Swedish indie label Icons Creating Evil Art. Adding to their millions of streams across Spotify alone, the album boasts 14 new songs, and features a variety of mega-watt artists.

As the curtain opens on Sweet Gold, the spotlight is fixed on “Not My Girl;” the banger bleeds out of the speakers with Ishi’s triumphant return to their genre roots. Featuring vox that throws it back Whitetown-esque, over a smooth Childish Gambino beat, Ishi cleverly and brilliantly blends together a bop that provides you room to groove on the dancefloor, or between the sheets, and gives you permission to choose without reservation.

“Lo-Fi Love Affair” introduces Medicine Man Revival and Keite Young to the party. The exquisite harmonies and chill vox are laced over smooth melodies and magnified with the strength of the synth, and the track goes down smooth like a friendly handshake with a tumbler of Scotch poured neat. Where Ishi gets it right is to not confine themselves into one way to tell a story. They can score influence from the Brothers Johnson, while asking Ye to hold the door — and these experimental grooves make their way from track to speaker to listener to earworm to hitting repeat again.

“Fly Away,” “Timeless,” “Glory,” and “I Ain’t Lost” join Ishi’s collaborative journey, with Cure for Paranoia contributing on both “Goody Goody” and “Power of Now,” all the way to King Kie, Picnictyme, and Sudie on “Clouds of 9,” “Gotchu,” and “How Bout You,” respectively. Nia Brock is featured on “I’d Rather Be,” the title track, “Sweet Gold,” and “Pro’s & Con’s” — the latter also receiving the remix treatment from Kraak & Smaak.

Whether you’re planning to vibe out with a glass of the good stuff, or you're spinning the soundtrack of a night made for two, take it all in with a shot of something suave — like Sweet Gold.