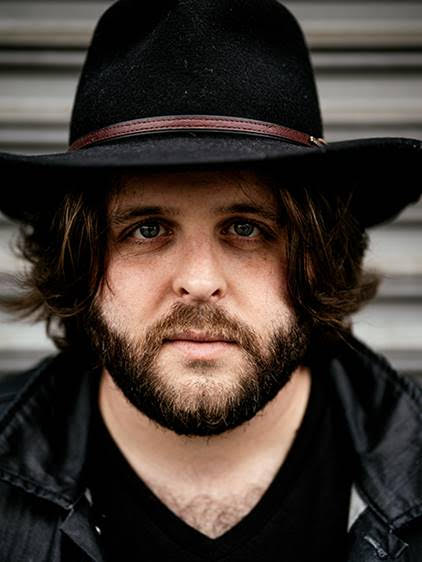 “This is the song that started it all,” namesake frontman, lead vocalist, guitarist and songwriter Ian Abel shares of the track. “We were toying with the notion of going into a studio to record five or six new songs, but we weren’t ready.

“In talking about it with Kenny, he threw out the idea of slowing it down and pre-producing everything in our lock-out space.

“I agreed pretty reluctantly, but thank God I did!”

“The following Saturday, while nursing a wicked hangover, I got a call from him asking if I wanted to get together to lay down the first song,” Abel continues. “I begrudgingly threw some jeans on, grabbed my ax, stopped to get a 12 pack of beer, and meandered over to the spot.”

The spontaneous session would turn into a 13-hour musical marathon, and the results would reveal a selection of turn-loud tracks and ultimate door openers for the Los Angeles-based band. Previous releases include “Shoes,” “Outlaw” and “Walk Out.”

“That recording session became the spark for what would eventually lead us into United Recording Studios, a licensing deal with All Elite Wrestling, playing the Troubadour, and our music being played around the world,” Abel marvels in hindsight. “Kenny has often said that when we were at a crossroads, he decided to see this through because there was one song in particular that struck a chord with him.