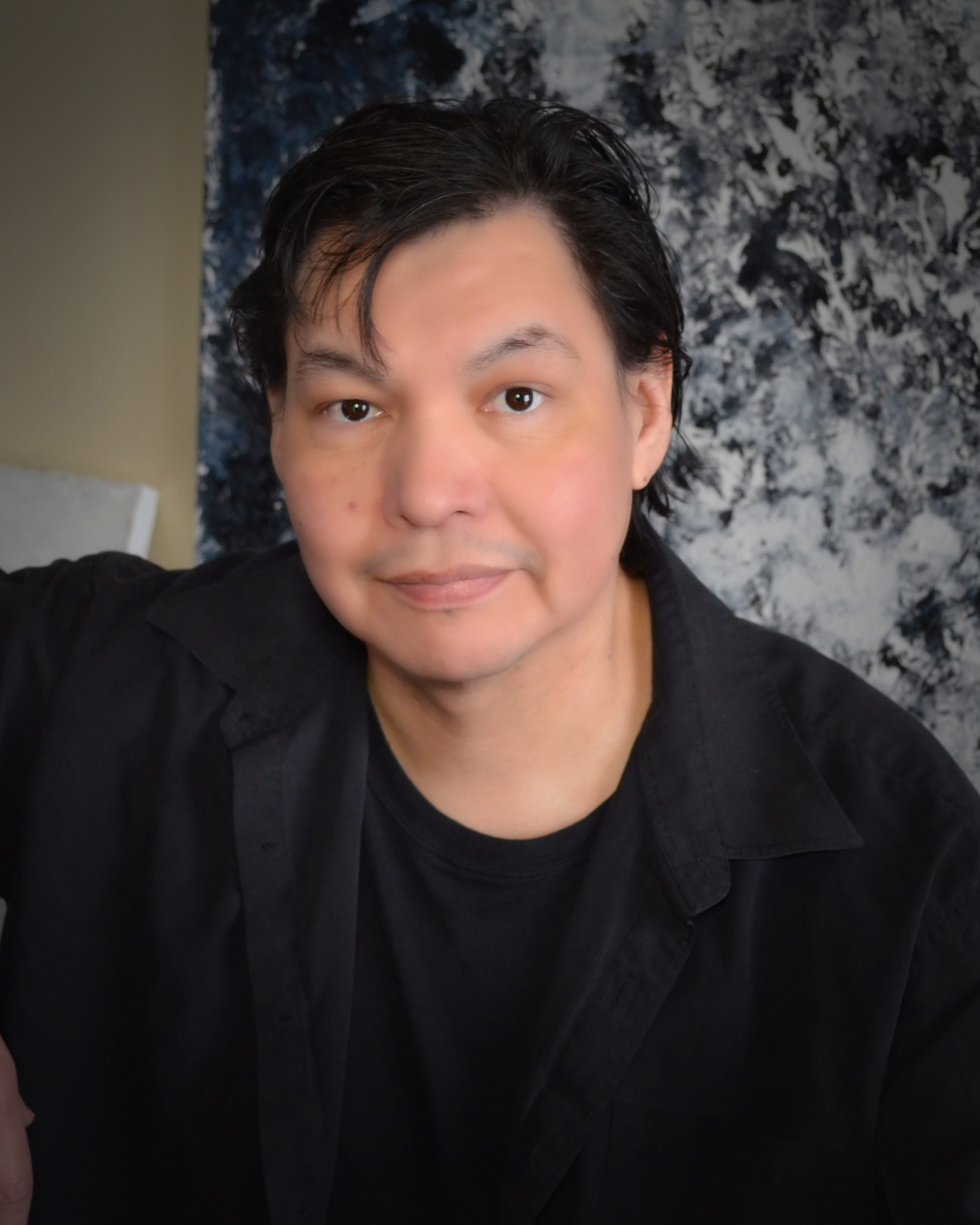 Riding high off the foot of his newly-released, self-titled album, Regina, Saskatchewan-based, Indigenous country artist Conrad Bigknife has released a third single to accompany his fourth full-length. One of Bigknife’s most infectious numbers to date, “Never Say Never” is available now!

Early album offerings — from the enticingly glum and gut-wrenching lead single “I Miss You,” to the thought-inducing, yet inspirational follow-up track “Nothing but Me” — make evident Conrad Bigknife, both the album and the musician, is here to take avid country listeners on a rollercoaster ride of a lifetime. It’s a ride of not only sonic elements, but emotional ones too.

“Never Say Never,” the latest from the renowned Canadian musician, backs that sentiment up to a tee as well. Fortunately, however, fans of Bigknife will find that this tune will take them to the height of this unpredictable and theoretical rollercoaster ride.

After having your spirits lifted by the interlacing baritone and high electric guitar melodies of “Nothing but Me,” “Never Say Never” will inevitably put you in a good place as it kicks off with a tasteful instrumental chocked-full of upbeat country guitar licks, which are backed by subtle, yet impactful slide guitar fills. Sure, the lyrical content is all about not giving up when the going gets tough, but accompanied by the soulful instrumentals and comforting voice of one of Canada’s top up-and-coming Aboriginal artists, it’s bound to be one of the most inspirational country songs you will hear this year.

Nearly 20 seconds into the first verse, Bigknife’s signature voice can be heard as he sets the overarching scene for “Never Say Never,” which the songwriter summarizes as being “about not giving in to the ‘this will never work’” demeanor.

“Because that’s the real beginning of the end.

“It’s about the times in a relationship when it seems to be going all wrong, and no one knows why it’s happening,” he continues. “There’s a serious shift starting and it starts to feel weird and really uncertain. When it’s tears and confusion, and it’s getting ugly, that’s when we have to remind ourselves not to throw it away. It’s really easy to let negative momentum build.

“You can leave and slam the door on your way out — be dramatic and wild. (But) then take some time to pull it together and get right back home where you belong. It’s OK to watch it blow up and let it calm back down again. Trust the promise to be there for each other (in a relationship), no matter what.”

Touching on his new album as a whole, Bigknife describes it as a “conscious decision to throw away any self-imposed guidelines I had adopted along the way of what makes up ‘real’ country music.

“There’s a song for a friend who lost a child, there’s songs that take light jabs at the sometimes silliness of love and there’s a couple of memories of honky-tonk nights,” he adds. “What makes it a country album, more than anything, I think anyway, is the instruments and feel. It’s pretty raw, pretty open in spots, because I wanted to keep the songs as they were written.”

The 2019 Saskatchewan Music Awards Indigenous Artist of the Year nominee is more than proficiently DIY when it comes to his sound; for his new album, released in April, Bigknife wrote, sung, recorded, mixed and mastered the songs himself, adding a layer of precise skills to raw talent. Additionally, he’s proud to have collaborated with a host of multi-talented instrumentalists to bring the 12 studio and two live performance tracks on this contemporarily themed, classic sounding collection to life.

“I work with great people who put their hearts into these songs, and I’m so grateful because I think these songs show who we are at this point in time,” Bigknife reflects. “We love making music and I hope that shines.”

Bigknife’s big love for classic country and its heroes like Johnny Cash, Freddy Fender, George Strait, and Conway Twitty was also cemented in childhood and his family’s record collection. His reverence for the greats combined with a “conscious decision to throw away any self-imposed guidelines I had adopted along the way of what makes up “real” country music” has resulted in a new single and album that both pay tribute and push the thematic envelope. Bigknife’s can-do confidence was instilled while growing up in a close-knit family of ten on the Starblanket First Nation near Fort Qu’Appelle, Saskatchewan.