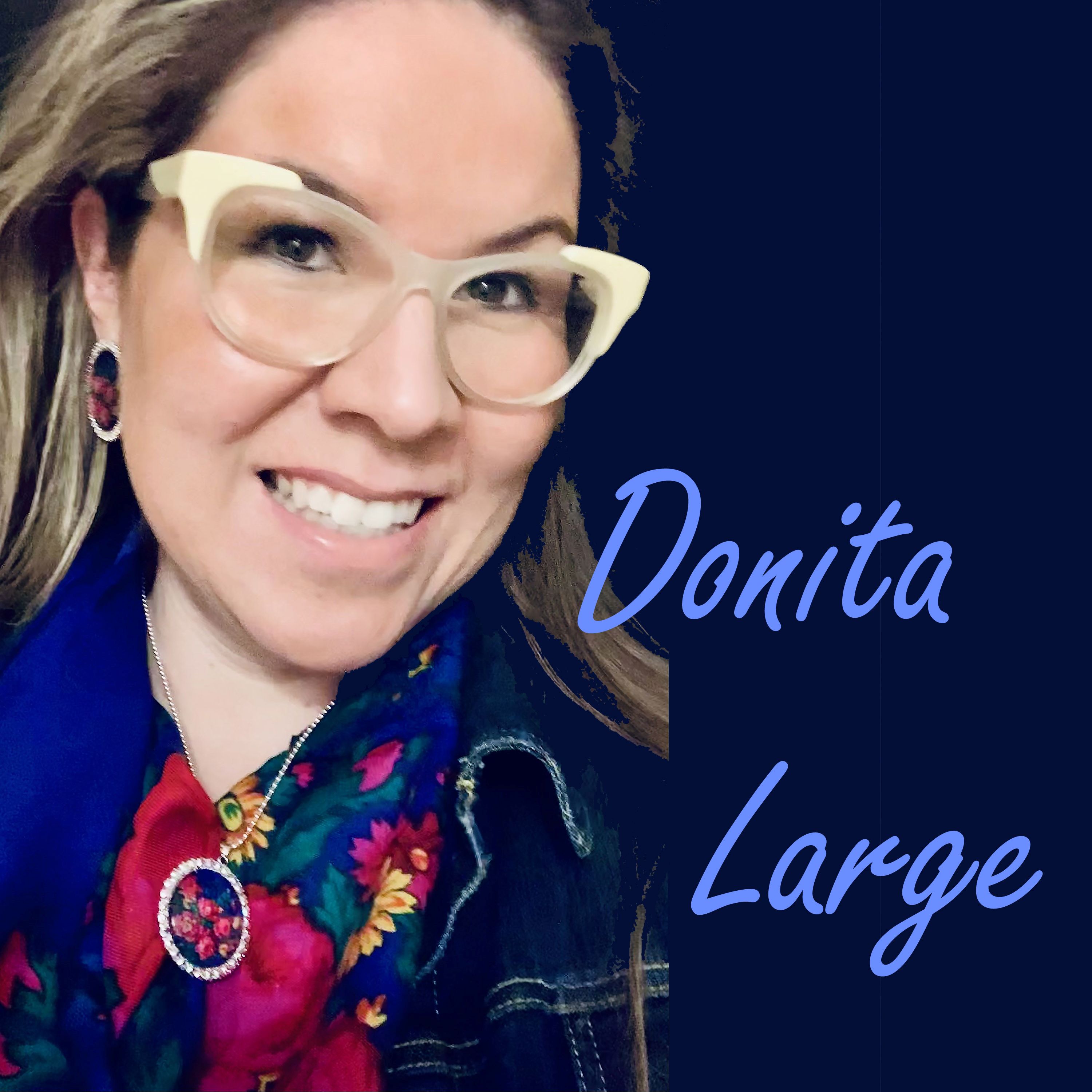 That said, however, gospel does not define this Cree blues-inspired singer-songwriter. If anything, it’s more of the “line” Donita Large has walked in life.

With a singing career that started early on in life, and having so much Métis, country, and gospel music around her, Donita started singing at funerals and weddings early on. Learning how music could be a powerful tool in healing hearts, she decided it was time to branch out.

Going even further, the song “Going To Walk That Line” was born of a similar origin story… Playing music with a powerful group of women, and feeling inspired by the warmth she felt afterwards from jamming — and everyone “singing their faces off,” as she recalls — Donita knew it was time to debut her inspirational message for women. “I wanted to say ‘get it done’ and ‘I hope you know your worth.’”

While the recent pandemic put the women’s gatherings at a stand-still, Donita Large knew people were hurting and needed inspiration. With that sentiment in mind, she reached out to multi-talented singer-songwriter Cindy Paul — who onboarded as Recording Engineer and Producer.

From there, she expressed her need for a “sweet, slide guitar player” that could give her the ideal slide guitar sound for her debut; Cindy Paul knew just where to go, calling on accomplished guitar player Gord Matthews. In the end, Cindy Paul’s Native American Music Awards and composition ability, combined with Gord Matthews’ run with the Reclines and extensive career as a slide guitarist, left Donita in great hands.

Before she knew it, Donita Large’s vision came to life. With the power of filesharing, she and Paul had session drummer Jaime Cooper create the fills and background percussion. From there, Winnipeg rapper and producer Osani Balkaran was tasked with the final mix and master.

The result is “Going To Walk That Line,” an Indigenous Blues inspired single filled with alluring country-blues style riffs and vocalizations, speaking to the power of women. Surrounded by people of Indigenous lineage, Donita Large is inspired greatly by her culture and people in this message, as well.

“It speaks to women’s tenacity of overcoming painful relationships and deciding what line they want to walk,” she adds.