Skip to main content
It’s Self Quarantine, Rock ’n Roll-style with Eric Schenkman’s “Locked In The House All Day” 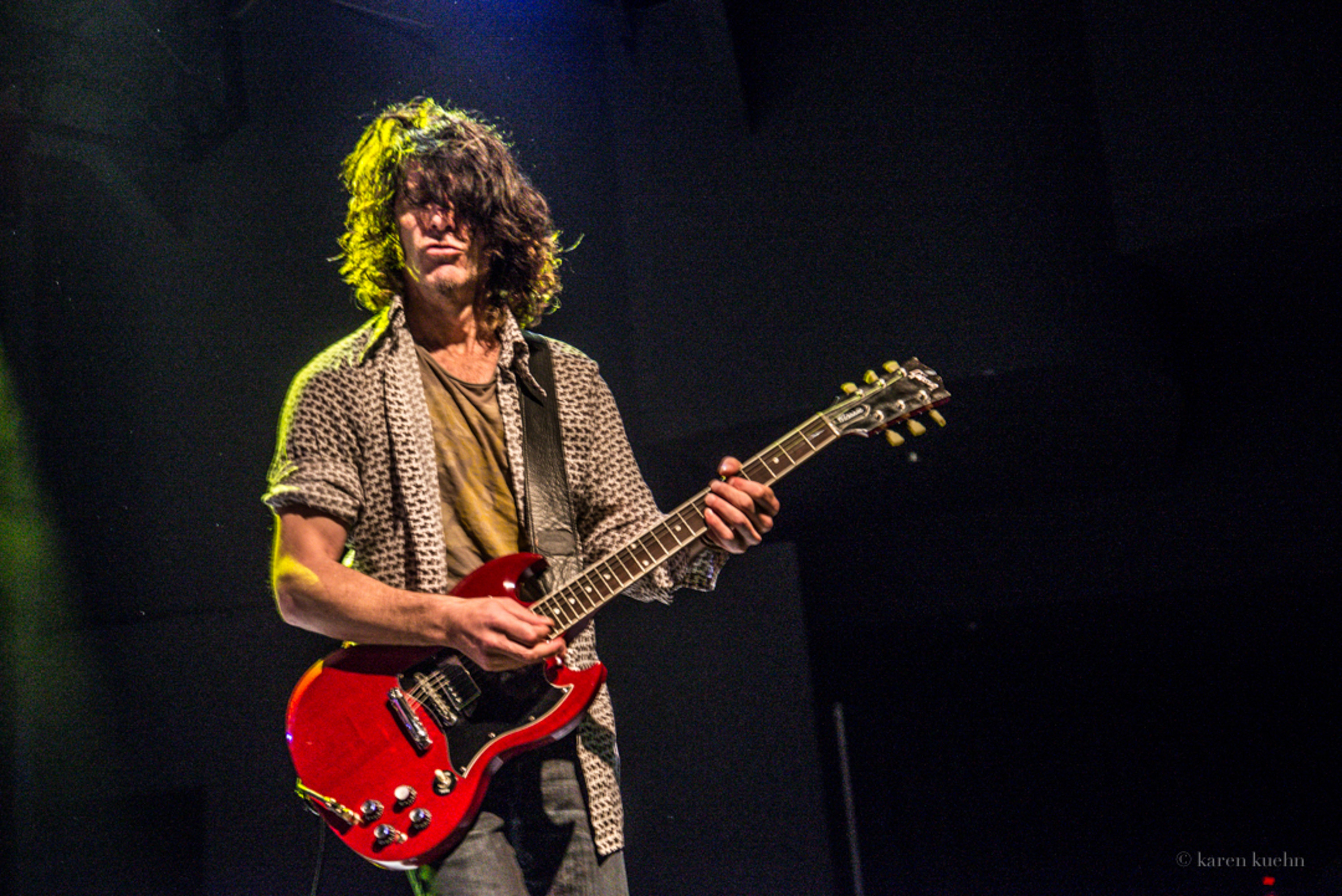 When Spin Doctors mega music man Eric Schenkman penned his newest single “Locked In The House All Day” for his latest solo album Who Shot John?, little did he know it’d become the shared experience for so many of us.

Little did any of us, really.

“I’ve been hunkered down in Toronto, not working live — which is basically what I do,” Schenkman says of how he’s personally wrangling social distancing and self-quarantine. “Still playing music at home, though!”

The video for “Locked In The House All Day” splashes city streets with graffiti alleys before they emptied entirely, and Canadians were called to change old routines into new normals — Schenkman included.

Watch and listen to “Locked In The House All Day” here:
https://youtu.be/L-4cKSosURU

“My mom is in an old folks home a mile from where I am,” he shares of another way his day to day has changed. “They actually have active COVID-19 cases, which is scary. I can only visit her at her window, which is kind of a miracle in itself since her room happens to have an accessible window.”

“I’m thankful for that!”

When it comes to Eric Schenkman, he’s a long-familiar face on hundreds of stages before thousands of fans worldwide with the Spin Doctors. As one of the band’s not-so-secret weapons — a vital songwriter and a virtuoso guitarist who crafted the ‘90s band, and co-wrote all five of their Top 100 hits — he’s also worked with Chico Hamilton, Carly Simon, Natalie Merchant, Noel Redding, Phoebe Snow, Corky Laing, and more.

His self-produced third solo album, Who Shot John? showcases the many sides of Schenkman; from raw, rockin’ blues to funk/soul/pop, the entire release is both classic and immediate.

And, as Schenkman would likely admit, overdue. “I’ve been playing the Ontario blues circuit for about a decade,” he explains. “I have this long history as a guitarist in relation to the blues up here in Canada. And I’ve been writing songs in a couple of different idioms. So Who Shot John? comes from a convergence of my three worlds — vocals, guitar and songwriting.

And as it turns out, “Locked In The House All Day” even all the more so.

“I only go out with a mask now, and I keep my distance more than ever. This is a real communal issue,” he adds. “We are truly in it together, eh?”