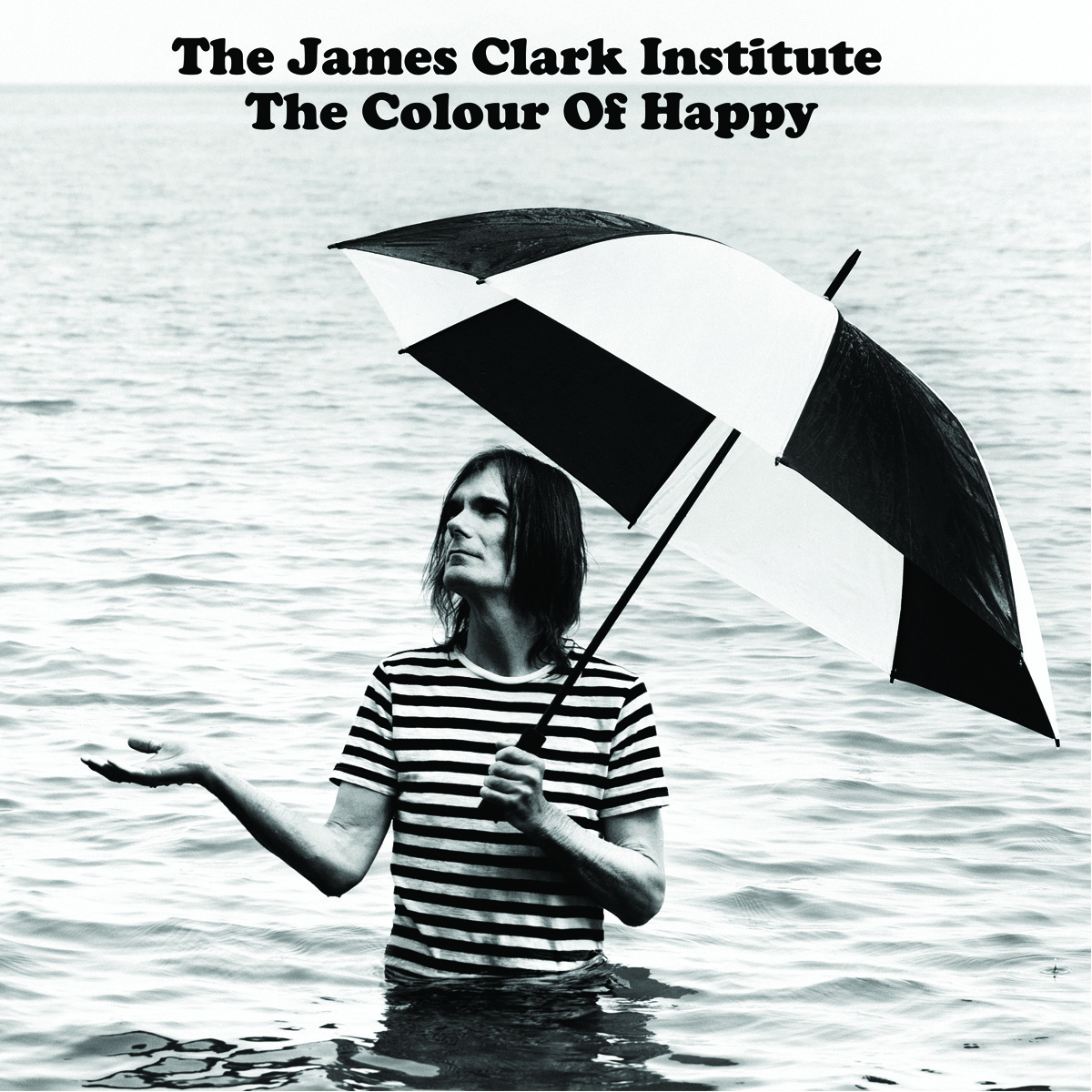 For his new ten song album “The Colour Of Happy” James once again called upon the talents of producer/musician Moe Berg (The Pursuit Of Happiness) a man who knows his way around a hook. As well as being a fan Moe also added his unique guitar sound and vocals to the new record. Moe Berg says “James takes the power pop traditions of The Beatles, Jellyfish and Split Enz and combines them  with the high IQ lyrics of Elvis Costello and Joe Jackson. The result makes him one of Canada's greatest unsung songwriters”.

The single from the album is ‘Next Best Thing’ is a catchy, happy tune – certainly something we all need right now. Check it out here on YouTube:

While touring still won’t be happening for a little while, a live stream album launch performance is slated for some time in late June.. Meanwhile Clark is keeping busy writing new material and drawing his “Clartoons”.

Check it out the teaser The Colour of Happy here YouTube here: