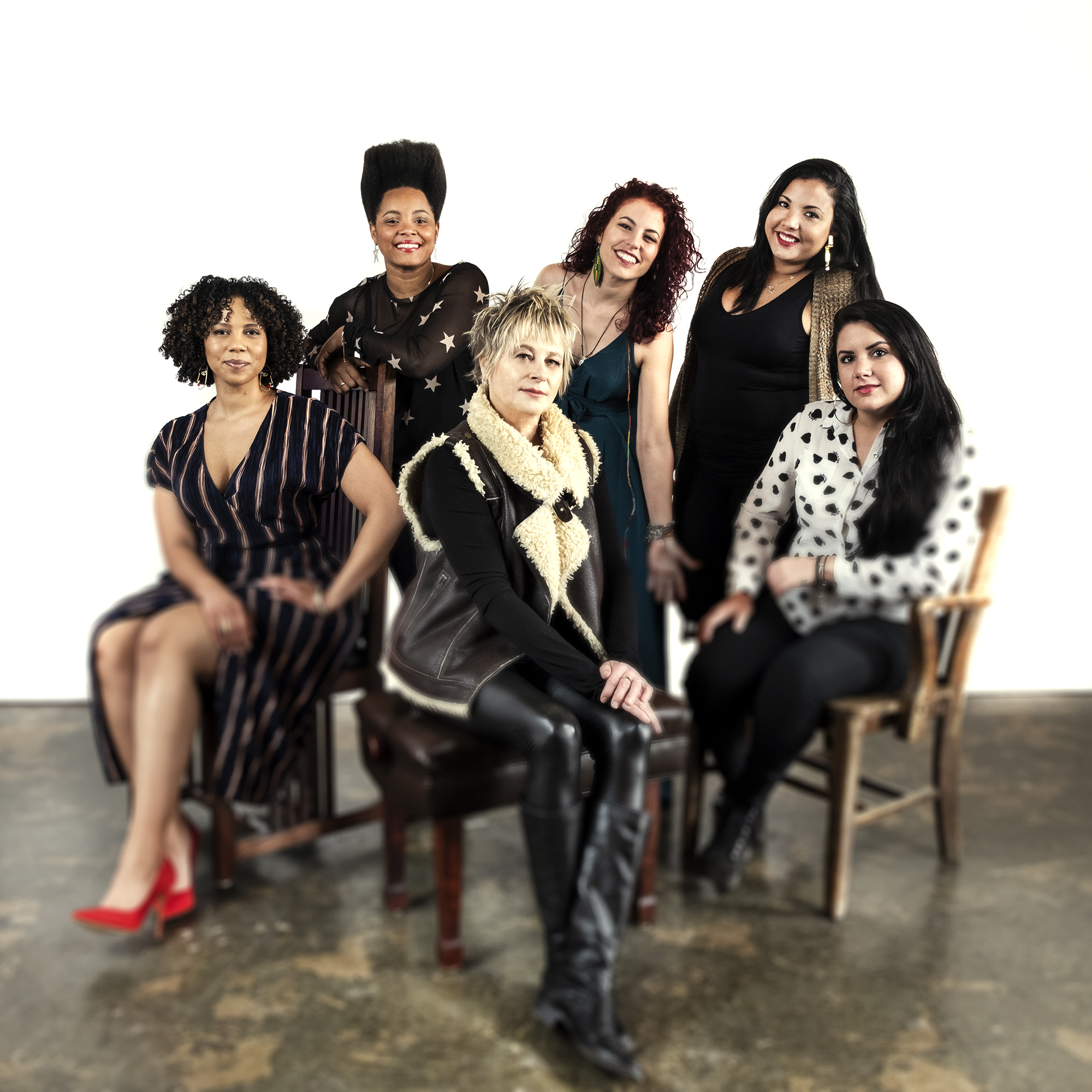 Five-time JUNO Award winner and three-time GRAMMY Award nominee — plus the recipient of the Order of Canada, the Queen’s Diamond Jubilee Medal, and the Premier’s Award for Excellence — Jane Bunnett and her all-female collective Maqueque have been nominated for a 2020 JUNO Award.

The nod for Jazz Album of the Year: Group comes for the collective’s latest release, On Firm Ground / Tierra Firme (Linus Entertainment).

In just five years, Bunnett harnessed her veteran jazz icon status and talent as a soprano saxophone player, flautist and composer to evolve Maqueque from a creative mentorship into a GRAMMY Award-nominated, critically acclaimed and industry heralded support platform that honours, amplifies and elevates the newest generation of young, female musicians hailing from around the world.

DownBeat Magazine lists Maqueque as one of their Top Jazz Groups, and says the “band sounds like no other;” the New Yorker described Bunnett and her role as “an inspiration.”

Critics and fans alike heard for themselves, start to finish On Firm Ground/Tierra Firme. Prior to recording, the group went from strength to strength, touring constantly from Yukon, Canada, to Colombia, Brazil, Cuba and Panama, to major U.S. jazz festivals and venues.