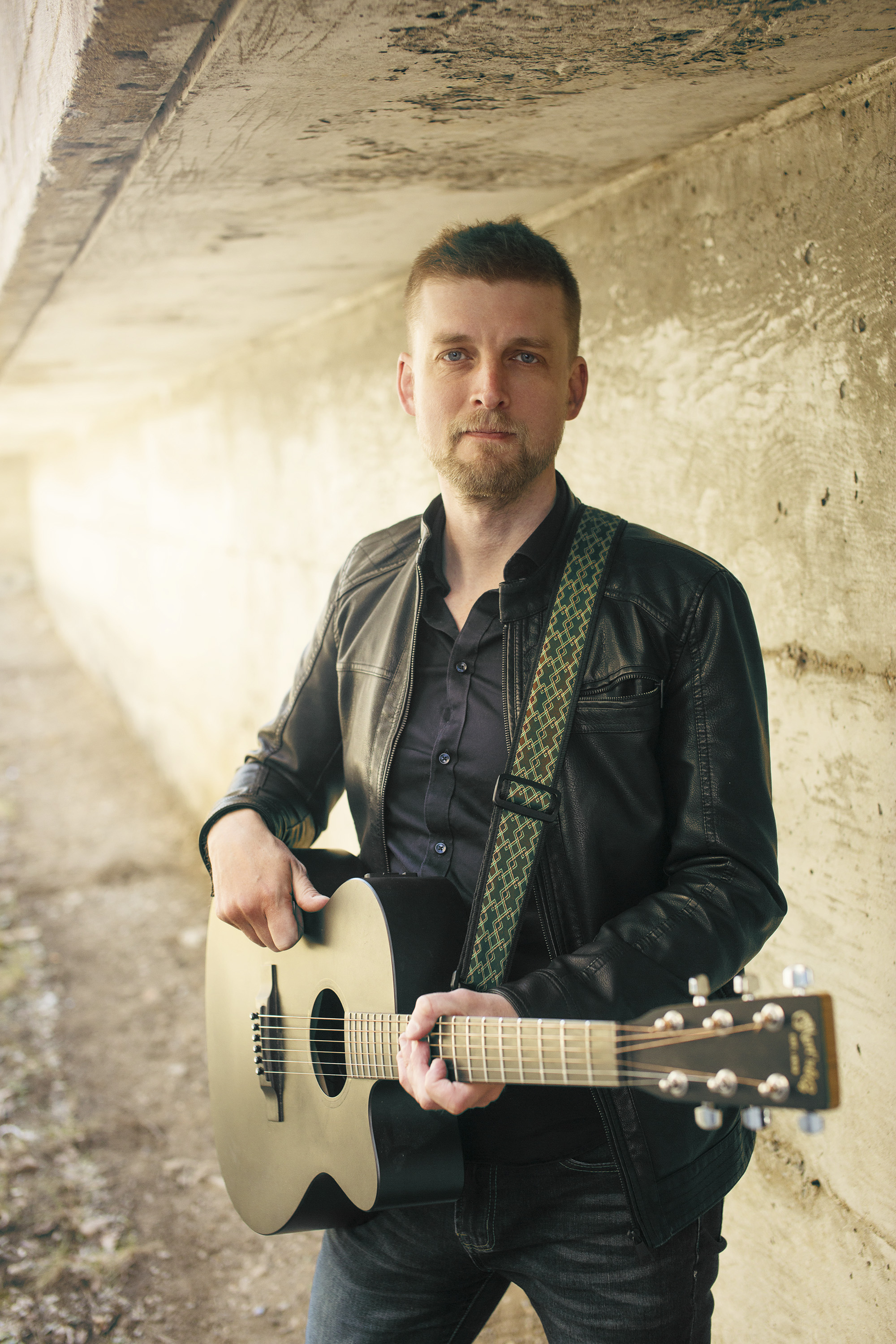 Through a mix of classic rock stylings, poignant themes and enduring melodies, Jeremy Rice has set himself apart as a creator and performer, delivering his signature sound with originality and undeniable pop sensibility.

His 2019 album “Jeremy Rice and the Legendary Fist of Takinawa” was released to critical praise and enjoyed extensive air play on radio stations around the globe. Moreover, the record helped to further solidify Rice’s standing as a powerful songwriting force.

Rice’s latest album “The End of the Highway” is a love story themed around the journey of life, in a musical homage to 70’s Americana. The album comes in two parts, with Part 1 scheduled for release October 2022.

Leading into his upcoming album, “The End of the Highway”,  Jeremy Rice is pre-releasing the first single, “Why Do You Lie”.  Accompanying the brand new single is a colourful music video, inspired by the work of Andy Warhol, and the latest addition to Rice’s animated creations.

Check out “Why Do You Lie” on YouTube here:

With this new release, Rice reveals a hook-filled tune with an 80's rock throwback sound, reminiscent of acts like Styx & Duran Duran. The audio and visual recordings for “Why Do You Lie” were all captured remotely by the band and edited by Rice himself in the height of pandemia.

Jeremy’s 2019 album “Jeremy Rice and the Legendary Fist of Takinawa” is still resonating overseas with singles like “Arriianne”  “Somebody Like You” and “Underneath the Ground”, confirming that the word is spreading well beyond Canadian borders.