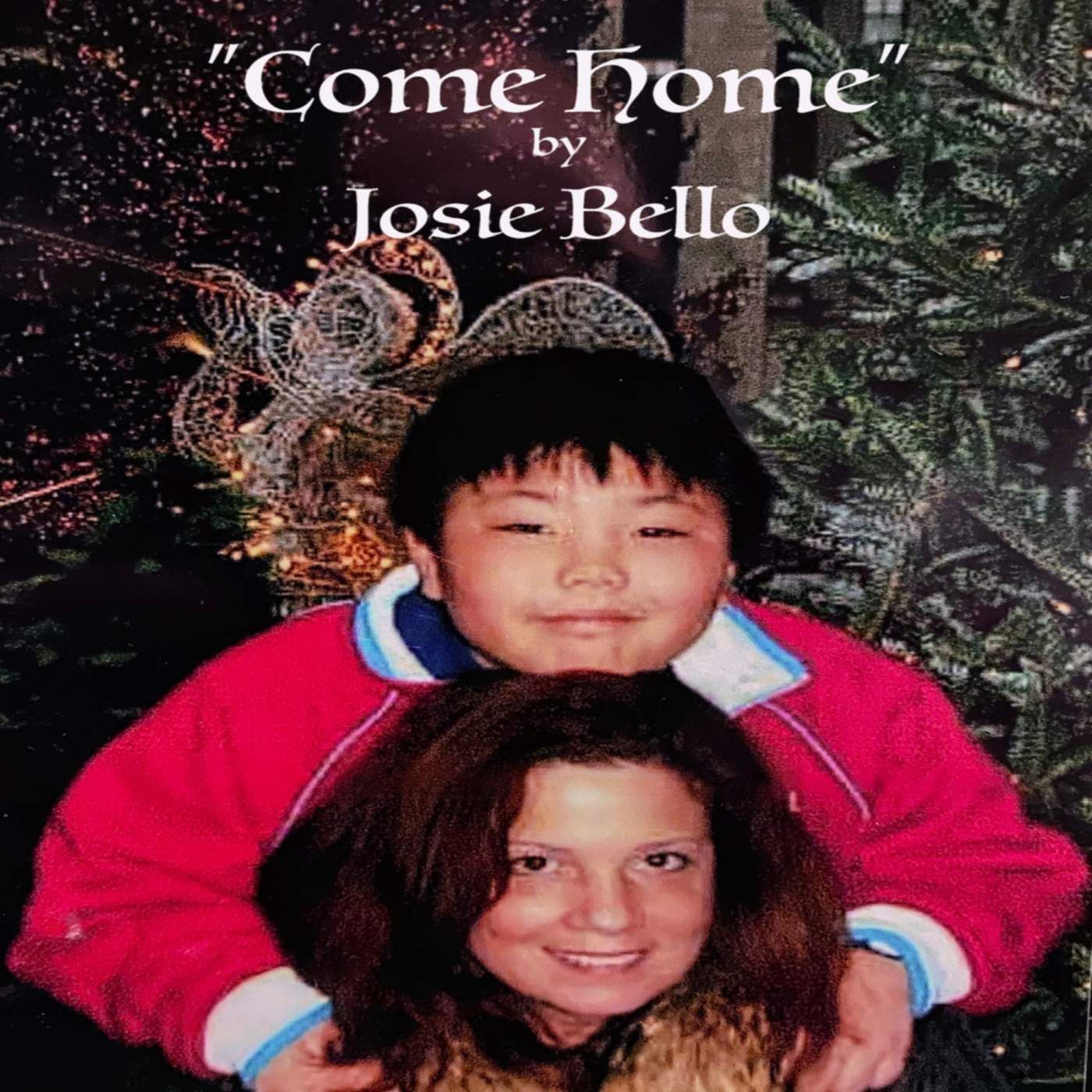 As the holiday season creeps upon us all and the COVID-19 pandemic rages on, it’s becoming clear to a lot of us that 2020 won’t be a year where we’re able to celebrate with all our family or friends. After struggling with this revelation for the majority of the year, Long Island-based folk musician Josie Bello has released a one-off Christmas single chocked full of raw emotion and sentiments. It’s called “Come Home” and you can listen to it here on YouTube:

The four-minute, 45 second-spanning folk number was penned by the New York musician after her 24-year-old son moved out earlier this year to start life with his fiancee. It features a myriad of vivid lyrics which express the feeling of missing someone so much that it hurts — it’s clear that Bello’s came right from the heart.

The single artwork even features a photograph of the loving mother and her son smiling together outside of Rockefeller Center in New York City during the 2006 holiday season. The “Magic of the Music” singer revealed that the photograph has been sitting on her fridge for the last 14 years.

In the song itself, it’s blatantly clear that Josie is longing for her son to come home. She sings: “I just want to spend the holidays with family and friends and you … especially you.” On the hardest part of having her son leaving the nest, the renowned musician admits “I miss having him to fuss over and cook for.”

While reminiscing on the joyous moments she’s shared with her beloved son in the last two decades, Bello reflected on the ongoing pandemic too and how it’s affecting almost everyone across the globe this season. “Holidays have always been a time for our family and close friends to reconnect and spend some quality time together,” she says. “The pandemic restrictions present a unique challenge for planning this year’s holiday gatherings.”

The Americana-inspired song was written and composed solely by Josie Bello; she even played the accordion. From there, “Come Home” was produced and recorded by Mike Nugent at Melts in Your Ears Studio in Huntington, N.Y., mixed by Kevin Kelly at the Workshoppe East, and mastered by Erik Balkey and Glenn Barratt and Morningstar Studios; Nugent also contributed all guitar and bass tracks, Kelly provided the synth, and drums were performed by Shawn Murray. All hail from Long Island, just like Bello.

Prior to “Come Home,” Bello has released two solo studio albums: 2018’s Can’t Go Home and 2020's Have Purpose Live Long. Her albums have received extensive U.S. and international airplay on Roots, Folk and Americana-centric channels respectfully. Some have even charted on the EuroAmericana Chart, among several others.

In her spare time, Bello runs sporadic open mic nights and performs in her own band, The House Kit Band, with her bassist husband Frank Bello — not to be confused with the bassist of the world-renowned Thrash Metal band Anthrax.