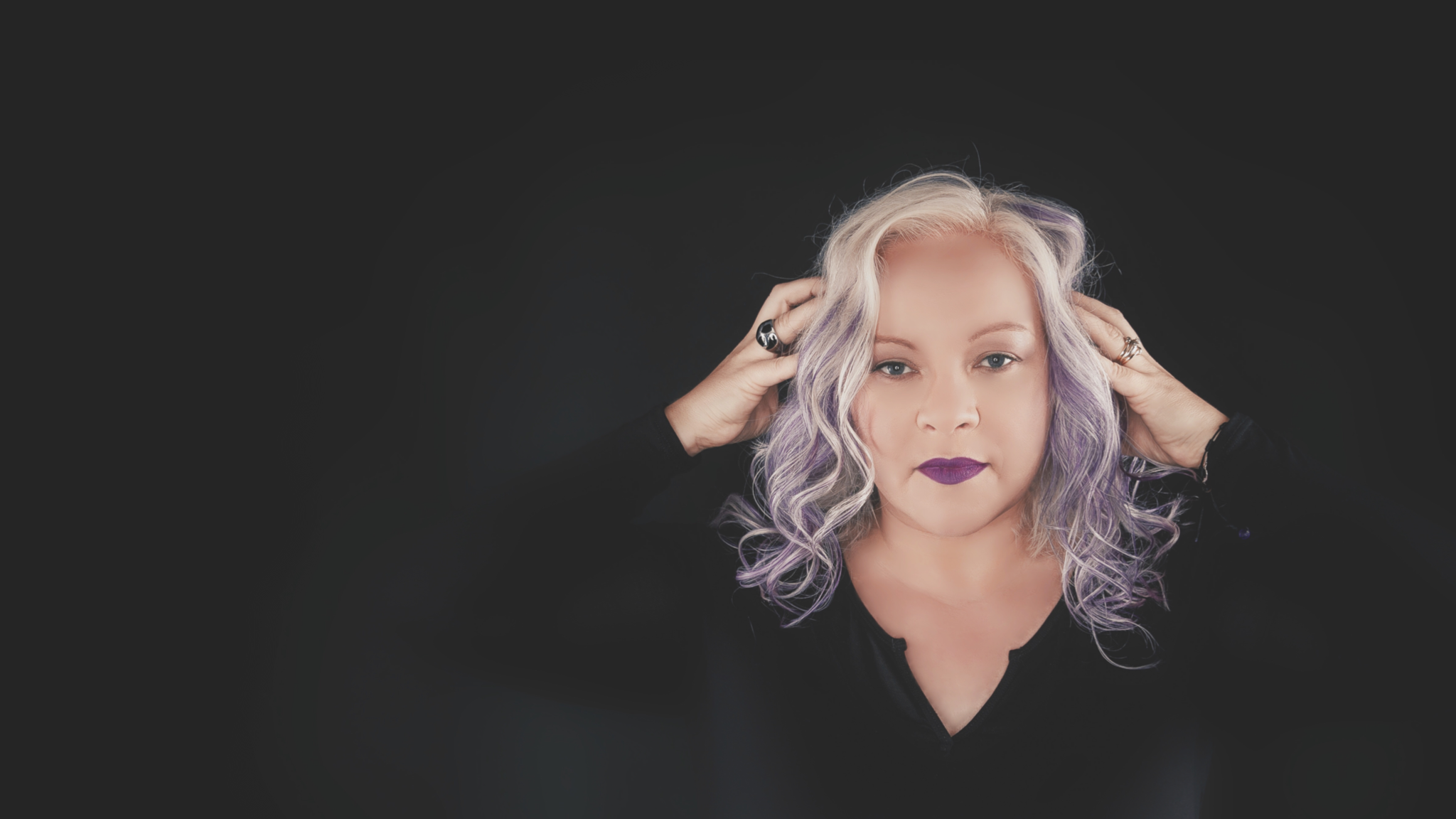 Watch and experience “The Moon” here:

“This song came to me in a sudden rush,” the multi-talented Canadian singer/songwriter recalls. “I sat at the piano and was astonished at how quickly it flowed out of me. It was like it had been poured into me.”

The third single to shine from the Alexandria, Ontario-based artist’s debut album, Spare Skirt, “The Moon” is a song about secrets, and reflects the anxieties of these inauspicious times. There are three characters in the lyric: “I,” “you,” and “the moon” — the narrator, someone who keeps secrets, and someone who knows everybody’s secrets, respectively.

“I’m fascinated when people tell me which character they identify with, and whom they cast in the other roles,” Ditschun explains. “It’s definitely open to interpretation; one friend said they thought it was about the loss of privacy in the digital age, and another said it resonated with her experience growing up closeted in a small town.

“Given its relatively simple song structure, I realized I needed to stretch it out when it came time to record,” she continues. “The idea of this enchanting extended cello solo as a middle section just struck me as perfect for the song as a whole.”

Cellist Noël Campbell stepped into the moonlight, per se, to fill the role; he also stars in the video. Filmed amongst the marshes on the Glengarry Trails in North Glengarry, Ontario, the video also features a goat named after one of the G.O.A.T.’s — Johnny Cash.

Born and raised in Brantford, Ontario, Ditschun spent time in Montreal, Quebec following her studies at Berklee College of Music for jazz and contemporary vocals before returning to her home province; she is also a member of the National Association of Teachers of Singing and the Ontario Registered Music Teachers’ Association. Though she was diagnosed at 18 months old with juvenile arthritis, beginning piano lessons at age four to keep her fingers moving, it was the onset of her mother’s terminal illness that gave Ditschun the push to pursue music full-time.

As an artist featured across radio nationwide, including CBC and with 15,000+ streams across platforms, “The Moon” follows Ditschun’s previous singles “Here We Are,” “This Is That,” and “Be Still.”