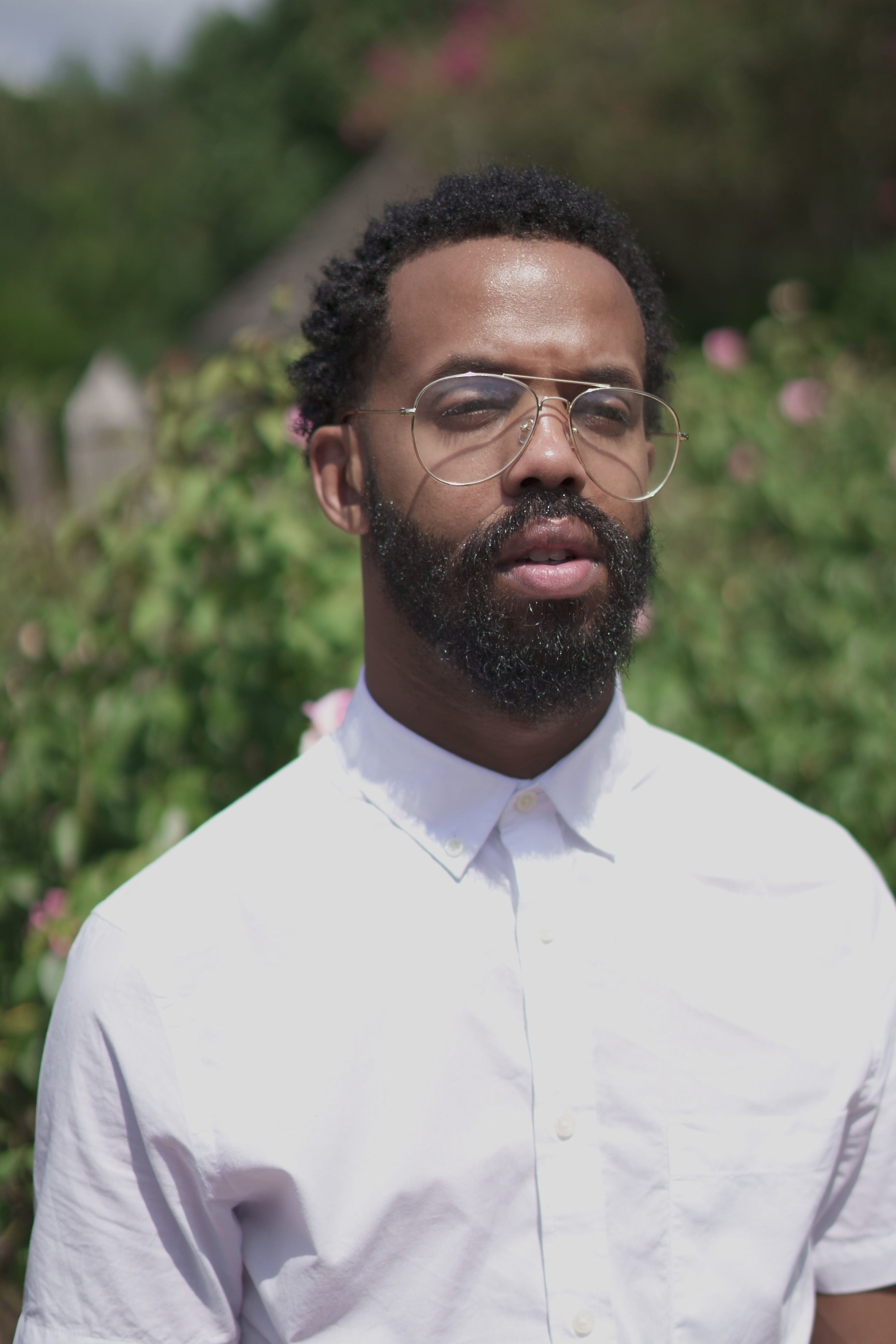 Hip hop R&B artist and producer Keith Phelps and his visionary insights and prescient lyricism are once again front and center for the song, “Harlins Renaissance” — a track co-produced by his brother, Brendan Phelps, and featured in the Oscar-winning film, The Dope Years: The Untold Story of Latasha Harlins.

Directed by Allison A. Waite of the University of Southern California’s School of Cinematic Arts, the film was recently announced as a top finalist for the Student Academy Awards, and won an Oscar in the Best Documentary category. It tells the story of Latasha Harlins who, at the age of 15, was shot in the back of the head by a Korean liquor store clerk in Los Angeles after being wrongfully accused of stealing orange juice. Her passing not only aided in inciting the LA riots, but also brought to light the tensions between the Korean and Black communities in South Central LA in 1991.

“I was commissioned by August K. Burton, who is the film’s music supervisor and composer,” Phelps recalls of how he became involved in the project. “Prior to writing the song, I was completely unaware of Latasha Harlins’ existence, or how much her death played a role in the inciting of the LA riots.

“I spent two weeks researching her brief life and death, and became so emotional over the subject matter that I felt it necessary to personalize the writing in the form of a letter,” he continues. “I really wanted the song to be sincere and somber, and to make something that would touch her close friends and family, as well as provoke others to either seek out the film or find out more about her story.

“The song was co-produced by my youngest brother, Brendan, and we went for subversive artistic commitment; Latasha’s childhood best friend and cousin both heard the track and were really surprised I went to the lengths of sourcing her childhood nickname, even.

“‘Harlins Renaissance’ is the only song in the film, aside from the underscore, and I was so connected to the story that landing it in the film was enough for me. To see the film honoured by the Academy, though, is just a confirmation of what creating for what you believe in can and will do for you.”

Phelps has recently been celebrated for the release of his timely new album Stimulus Package — available now.

“Stimulus Package is part of that. The album is meant to uplift, but also address the heartache of the global pandemic and social injustices plaguing the world. It’s literally supposed to be the soundtrack that would get you through this unprecedented time.”

“‘Need 2 Know’ could be argued as a ‘conspiracy theory anthem,’” Phelps considers of one track on the album, which features Gerald Law II. “But more than anything, they are just urban think pieces that encourage people to ask the next questions with regards to the information they’re receiving.