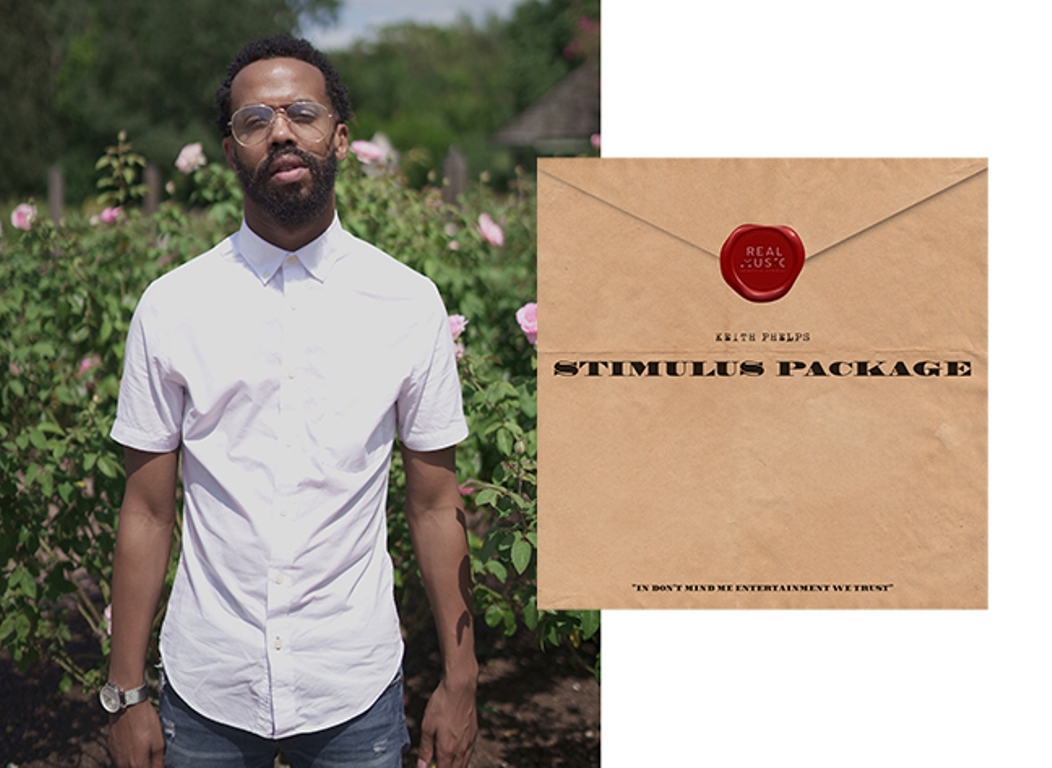 “Stimulus Package and ‘Need 2 Know’ are part of that. The album is meant to uplift, but also address the heartache of the global pandemic and social injustices plaguing the world.

“It’s literally supposed to be the soundtrack that would get you through this unprecedented time.”

“‘Need 2 Know’ could be argued as a ‘conspiracy theory anthem,’” Phelps considers of the track, which features Gerald Law II. “But more than anything, they are just urban think pieces that encourage people to ask the next questions with regards to the information they’re receiving.